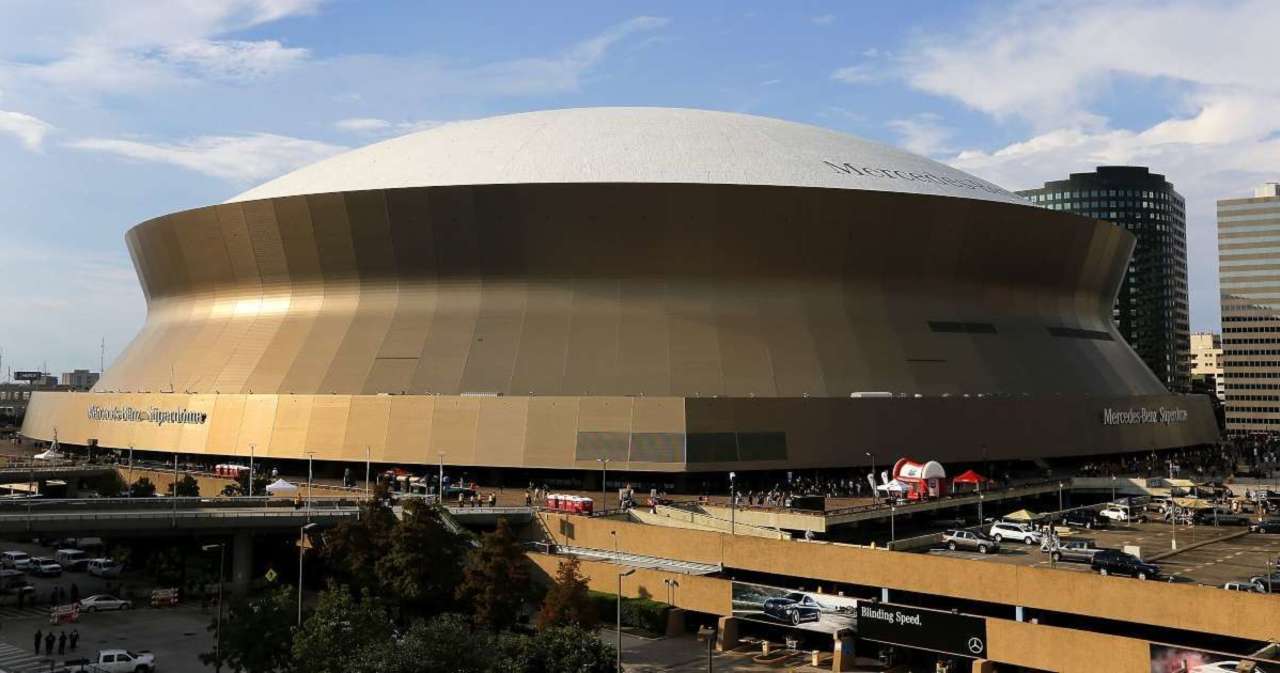 The New Orleans Saints will be playing their home games under a new name. On Monday, the team announced the home stadium in downtown New Orleans would be called the Caesars Superdome. The Saints and Caesars Entertainment have agreed to a 20-year, exclusive naming partnership, and it comes after the stadium was called Mercedes-Benz Superdome for 10 years.

“All of us at Caesars are proud to be part of New Orleans’ vibrant culture. We understand that the Caesars Superdome is more than an iconic venue; it’s the symbol of a resilient and innovative community,” Tom Reed, CEO of Caesars Entertainment, said in a press release. “We’ve had a strong relationship with the New Orleans Saints for nearly two decades, and we are thrilled with the opportunity to strengthen it and celebrate our commitment to the city, the state, and the entire Gulf Coast region.”

Caesars Superdome will host all Saints home football games. The stadium will also be home to Super Bowl LIX in February 2025 and the Men’s NCAA Final Four next year. Other events that will take place at Caesars Superdome will be the annual Sugar Bowl, College Football Playoff games, and various events throughout the year.

“This partnership sends a strong message about the positive future for the New Orleans Saints, Caesars Entertainment, and the entire state of Louisiana,” Saints Owner Gayle Benson said. “That message states that companies with the global reach of Caesars Entertainment are investing in our city, state, and region. Caesars has long been one of the world’s most respected entertainment companies. Although Caesars is in the midst of creating a first-class multi-million dollar entertainment facility in downtown New Orleans, this significant investment also demonstrates the strength of their commitment to our state and region. We are proud to partner with a company that is dedicated to the economic growth of our city, state, and region.”

For the Saints, this will be the first year Drew Brees won’t be the starting quarterback as he retired earlier this year. He was a Saints member for 15 seasons (2006-2020) and will walk into the Pro Football Hall of Fame five years from now. Along with leading the Saints to the Super Bowl in 2009, Brees finished his career with 80,358 passing yards and 571 touchdowns. He holds various NFL records, including most career passing yards and most consecutive games with a touchdown pass.