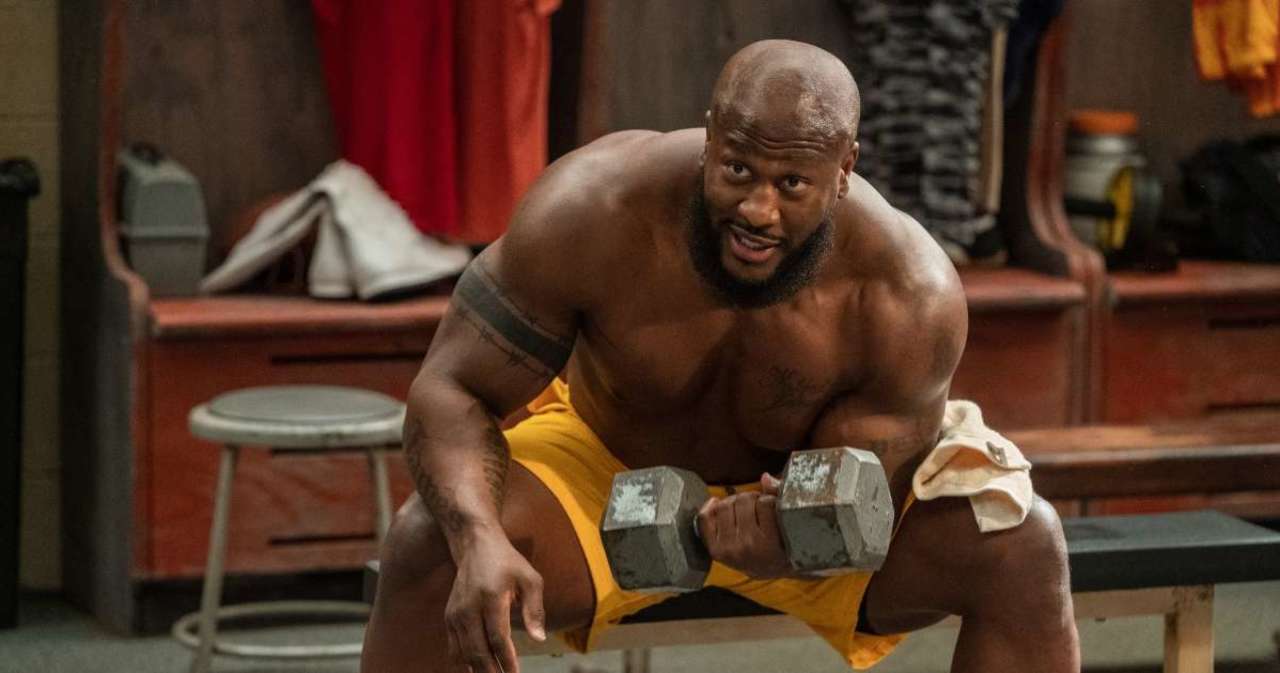 James Harrison had a stellar NFL career, winning two Super Bowls and being named Defensive Player of the Year with the Pittsburgh Steelers. But now, the 43-year-old is making waves in Hollywood as he will star in the upcoming pro wrestling drama series Heels, which will air on Starz. During a roundtable press junket, Harrison talked about the training process to get him ready for Heels.

“The physical nature of doing the things wasn’t, to be honest, that hard,” Harrison said. But also revealed what was challenging which was “the understanding and learning of the techniques of what it is that you have to do. So wrestling isn’t just to go out there and I’m going to impose my will on this guy and make him do whatever I want him to do. You’re actually working with each other. So we’re trying to make it look as real as possible and do it as safe as possible, but make it look like I’m trying to hurt you the most that I can.”

Harrison plays Apocalypse in Heels, and he is “a been-around-the-block journeyman wrestler who’s been at it for decades and has no illusions of fame or glory.” Apocalypse is strong in the ring and looked at as a locker room leader for Duffy Wrestling League, which is an independent wrestling promotion in Duffy, Georgia. When talking about training, Harrison said despite the outcome being pre-determined, the hits taken in the ring are as well as it gets.

“Realest thing out there is hitting that mat, jumping off the top rope and hitting that mat landing on another guy and hitting that mat landing on your back and taking a bump,” Harrison revealed. “You know, that is real. The outcome is already predetermined, but those bumps and bruises are real. And you have to do things to make sure that your body, it heals from that, that you do the things for the recovery. I had an instance where I actually flipped out the back of the ring. I did an impact here onto my knee. So I had to do some actual recovery stuff where in between the shoots I had to do like some stem cell therapy and all that other stuff to help that heal.”