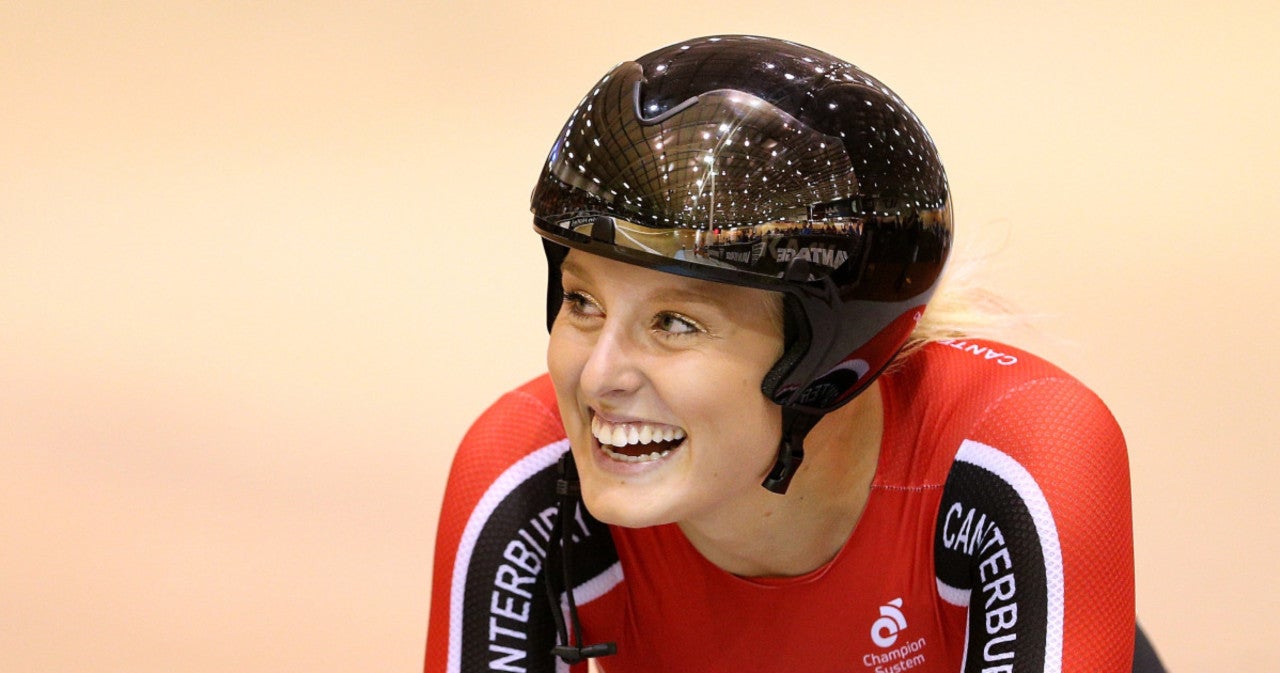 A spokesperson for the Waikato Police told New Zealand news outlet Stuff that officers responded to a report of a sudden death at a property in the town of Cambridge early Monday evening. According to the spokesperson, “police are making inquiries in relation to the death on behalf of the coroner,” who will “release their finding in due course.” At this time, a cause of death has not been released, though local outlets reported Podmore had recently opened up about the pressures of elite sports in a now-deleted social media post. In the post, according to Yahoo Sports Australia, Podmore wrote, “sport is an amazing outlet for so many people, it’s a struggle, it’s a fight but it’s so joyous. The feeling when you win is unlike any other, but the feeling when you lose, when you don’t get selected even when you qualify, when you’re injured, when you don’t meet society’s expectations such as owning a house, marriage, kids all because you’re trying to give everything to your sport is also unlike any other.”

During a Tuesday news conference, Cycling New Zealand chief executive Jacques Landry said they will review any possible “missteps or where we didn’t act properly.” Right now, however, Landry said “it’s about focusing on the wellbeing of the people who are here and having to deal with this loss,” Reuters reported.

Born in Christchurch, New Zealand, Podmore won silver in the team sprint and bronze in the time trial at the 2015 Junior World Championships in Astana, Kazakhstan. She went on to represent New Zealand at the Rio 2016 Olympic Games, where she finished ninth place alongside teammate Natasha Hansen at the qualifiers for the women’s team sprint event. She later rode in the UCI Track Cycling World Championships and represented the Gold Coast during the 2018 Commonwealth Games. Podmore did not compete in this year’s Summer Games in Tokyo. The NZOC said Podmore “was a valued team member and her loss will be felt across the New Zealand Sporting Community.”