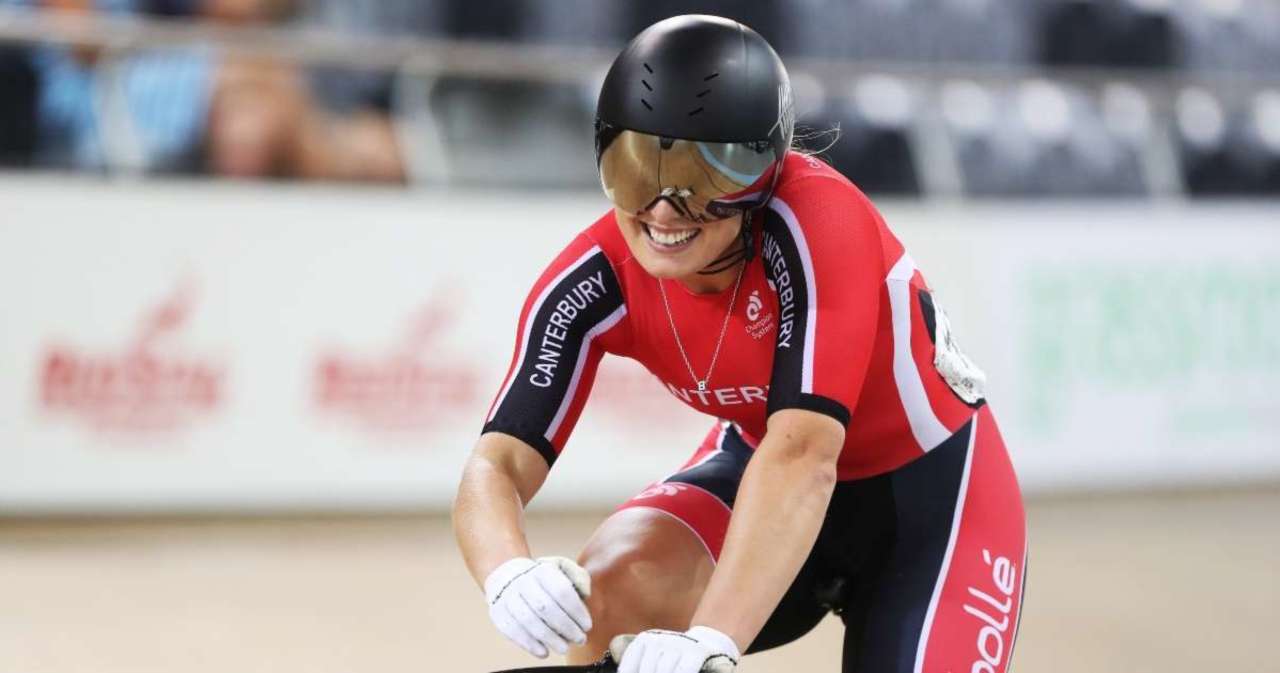 The death of New Zealand cyclist Oliva Podmore sent shockwaves across the Olympic community. The cause of death has not been released, but Podmore’s mental health is being looked at as a possible clue. Just before Podmore’s passing, she posted on social media about the possible struggles she was dealing with.

“Sport is an amazing outlet for so many people, it’s a struggle, it’s a fight, but it’s so joyous,” she wrote before in the now-deleted post, per Fox News. “The feeling when you win is unlike any other, but the feeling when you lose, when you don’t get selected even when you qualify, when you’re injured when you don’t meet society’s expectations such as owning a house, marriage, kids all because you’re trying to give everything to your sport is also unlike any other.”

One Tuesday, Sport New Zealand held a press conference seemingly confirming that Podmore’s death is related to mental health issues. “I really wish that we could have a black and white and wrong and right answer for it,” Sport NZ CEO Raelene Castle said via The New Zealand Herald. “But it’s not like that, even when you put the best level of support around that athlete with an open door into psychological services and offer all those opportunities. “Sometimes they reach out. Olivia had been reaching out into those environments. Why are we here? That’s the question we all want the answer to.”

Podmore competed in the 2016 Rio Olympics. She and her teammate Natasha Hansen didn’t advance from the qualification round in the team sprint, finishing ninth in the event. For the 2020 Tokyo Olympics, Podmore reached the qualification criteria but was not selected by the New Zealand Olympic Committee to compete. Podmore also competed in the 2018 Commonwealth Games and came in sixth at the keirin event while also reaching the quarterfinals of the individual sprint competition.

“We at Cycling New Zealand are deeply saddened with the sudden loss of our young cyclist Olivia Podmore. Olivia was a much loved and respected rider in our Cycling New Zealand squad and the wider cycling community,” the group said in a Facebook post. “Many people are understandably devastated and trying so hard to comprehend what has happened. We have been and will continue to provide support to our staff and riders, the cycling community and those that were close to Olivia.”

Biden has ‘violated oath of office,’ claims Republican who filed articles of impeachment against president