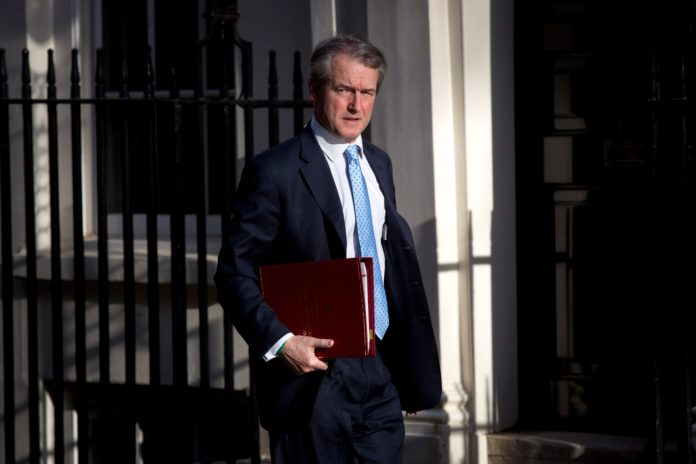 He was slapped on the wrist by parliament’s standards watchdog after he was found to have repeatedly lobbied ministers and officials for two companies paying him more than £100,000 per year.

Pleading “it’s not fair!” he triggered a vote to let him off the hook and avoid a temporary suspension after that watchdog recommended he take a breather for 30 days.

He, resultantly, then triggered a backlash against the government that included the majority of the media – and certainly the Labour Party – accusing the Tories of sleaze, then a subsequent U-turn which put his job on the line once again and now – after a chaotic 24 hours in Westminster – Owen Paterson has finally resigned as MP for North Shropshire.

The disgraced MP said he “will remain a public servant but outside the cruel world of politics”, triggering a by-election in the seat.

Sign up to our new free Indy100 weekly newsletter

“I have today, after consultation with my family, and with much sadness decided to resign as the MP for North Shropshire,” he said in a statement.

“I maintain that I am totally innocent of what I have been accused of and I acted at all times in the interests of public health and safety.

“I, my family and those closest to me know the same. I am unable to clear my name under the current system.”

It’s been a palaver, to say the least, so reacting to his resignation, political commentators and MPs pointed out that, by dragging his heels in such an epic manner, he had likely done him and his party more harm than if he had just resigned:

Others joked that he would have more time to dedicate to the businesses he lobbied for, in an alleged breach of rules:

In particular, people took the p*ss out of his “cruel world” line:

Paterson has danced his last parliamentary dance, for now. Seems like the consequences creep up on even the most Teflon of characters.