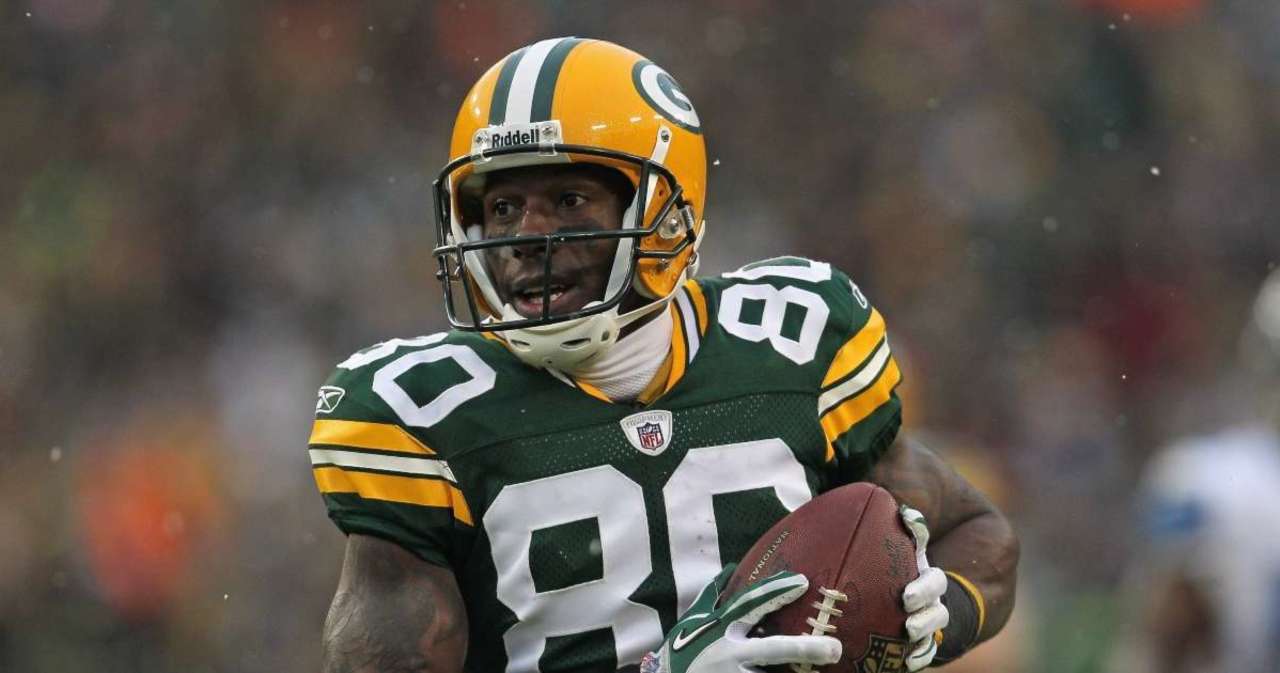 The NFL season will start next month, and one of the biggest storylines is Aaron Rodgers possibly playing his final year with the Green Bay Packers. After being away from the team all offseason due to the issues he has with the front office, Rodgers returned to the team at the start of training camp and signed a reworked deal where he only has two years left under contract instead of three. PopCulture.com recently caught up with Rodgers’ former teammate, Packers legend Donald Driver, and he predicted if Rodgers will be with the team in 2022.

“I think we wish we all had a crystal ball,” Driver told PopCulture. “But no one knows, right? I mean, I think at the end of the day, we just have to play it out and let the chips lay where they lay, because at the end of the day, if he’s there, he’s there. If he’s not, he’s not. But, right now we’re all going to speculate on what they want from him. What I think what we all want is a championship. That’s what we want. We want to win another ring. I tell people, you get one, you want more. I was blessed to have one. And I tell people to this day, if I didn’t have one at 46 years old, I’ll still be trying to play on somebody’s team to get one.”

Driver and Rodgers were on the Packers team that won the Super Bowl in 2010. After the 2012 season, Driver retired as the Packers’ all-time leading receiver while Rodgers went on to be one of the best quarterbacks in the NFL. But as Driver alluded, Rodgers wants another Super Bowl ring and has come close to winning it the last two seasons, reaching the NFC Championship game in 2019 and 2020. Driver believes Rodgers will be motivated to have another MVP season and not just because of everything that happened over the last few months.

“That’s the thing that really drives me about individuals is either you can take the criticism and you can let it tarnish you, or you can take the criticism and allow it to build you up,” Driver said. “And I think what Aaron did is allow that criticism, that people was like, ‘Oh, you know something, he’s lost two NFC championship games, maybe it’s over for him.’ And then he comes back and then you don’t make the postseason. It’s like, okay, what happens?

Anyone with cold or flu symptoms should get a Covid test, warns expert

Johnny Depp says ‘no one safe’ from cancel culture