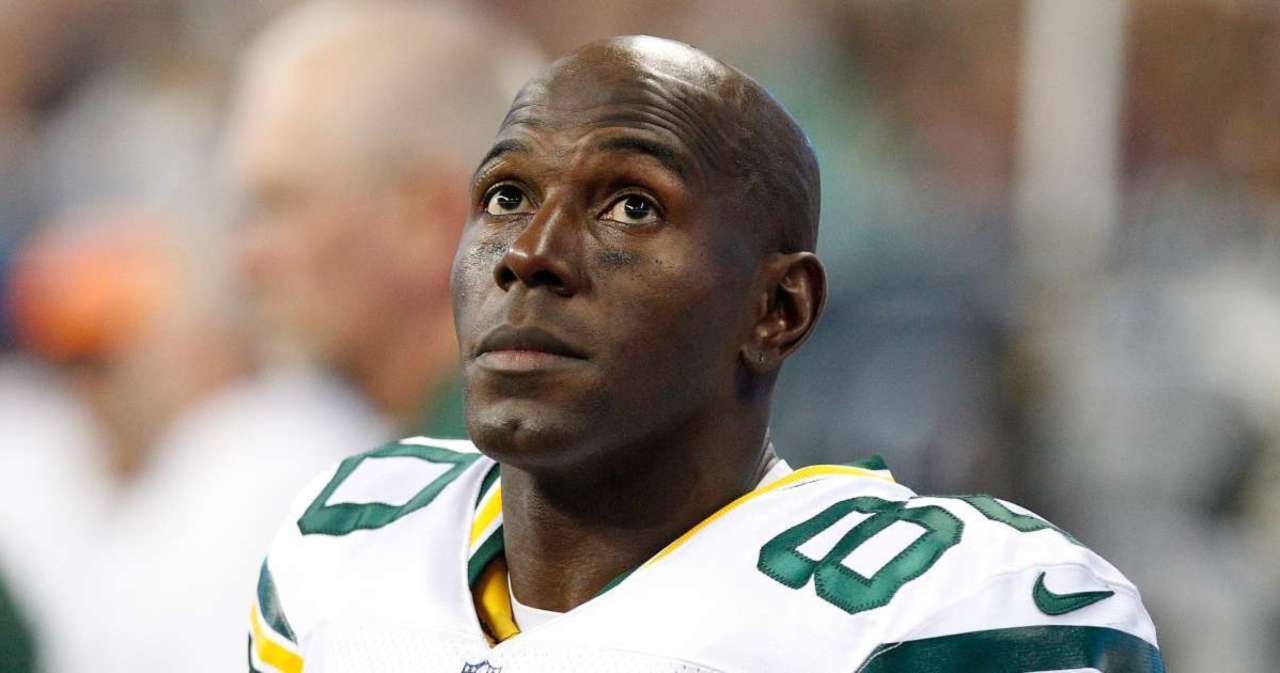 The NFL preseason officially gets underway this week, and it will be different from the previous years. Every team (except for the Dallas Cowboys and Pittsburgh Steelers) will play just three preseason games instead of four. This is because the NFL regular season has been expanded to 17 games instead of 16. PopCulture.com recently caught up with Green Bay Packers legend Donald Driver on behalf of Master Lock, and he explained why he’s not a fan of a longer regular season.

“I would rather take preseason games over regular-season games any day because you’re not really as a veteran, you’re not going to play as much,” Driver told PopCulture. “You get to relax, you get to enjoy your body. Playing 17 games is a beat down. With one bye week, that is real hard to do. And then you have to go into the playoffs. So that allows you to now have four extra games or three extra games depending on if you’re the number one seed. And so I think it’s hard for the veteran guys, especially on their bodies, but the young guys are going to really start to understand it as time goes on in their careers.”

Driver also talked about why the NFL made the decision to make the regular season longer. Preseason games are not real games, which means the star players won’t see too much action. With an extra regular-season game, fans get to see one more week of meaningful football, and in return, the league gets more money.

“I mean, that’s the number one goal, right?” Driver asked. “Because in preseason no one’s really watching. We all know that the veterans are not playing as much. This is a great opportunity for preseason. We get the young guys as much attention as actually is possible so that they can make the team if that’s possible for them to make. But then when you get into the regular season, those guys that was the 53rd man on the roster, as we know, he probably won’t dress out for the game as well.”

While Driver doesn’t have to worry about playing preseason or regular-season games since he has been retired for nine years, he’s spending his time doing good work in the community. The Packers’ all-time leading receiver has partnered with Master Lock to get fans to enter the “Community of Champions” contest to recognize individuals strengthening their communities. Nominations close on Sept. 1 and fans have a chance to win up to $5,000.

“I partnered with Master Lock to help them recognize and reward people that are making a difference in their community,” Driver said. “And there’s so many people out there that don’t get recognized for what they do. Those are what we call those unsung heroes. And so what we want to do is we want to recognize those individuals and I am truly honored that Master Lock has allowed me to be the face and have this platform to be able to do this.

“We talk about who are those unsung heroes? Those unsung heroes are the teacher that goes the extra mile, the mother, the father, the kid that provides food for the homeless. As they drive by, they see someone homeless they go out and take the initial steps to say, ‘Mom, I want to provide, I want to go get a meal for that individual.’ It could be a military veteran that mentors to at-risk kids. There’s so many platforms. There can be the first responders that don’t get recognized for what they do. And so we’ve seen it hands-on day in and day out of individuals that’s making great drives and helping their community, but just don’t get recognized.”

Molly-Mae Hague shows off mega-money bathroom with £2,500 worth of designer washbags

What Is “Mask Fishing” on Tiktok? How Does It Affect Dating?