Pop Smoke’s gravesite was badly vandalized early Saturday morning at Brooklyn’s Greenwood Cemetery where it appeared the suspects tried to pull his casket out.. or they probably did.

The suspects visited the mausoleum where Pop Smoke, real name Bashar Barakah Jackson, was laid to rest and apparently smashed the marble plaque covering his coffin.

According to TMZ, drag marks were also seen in the photos where it was apparent that the vandals tried to remove the casket from the tomb after removing the slab that divided his coffin from the one above it. 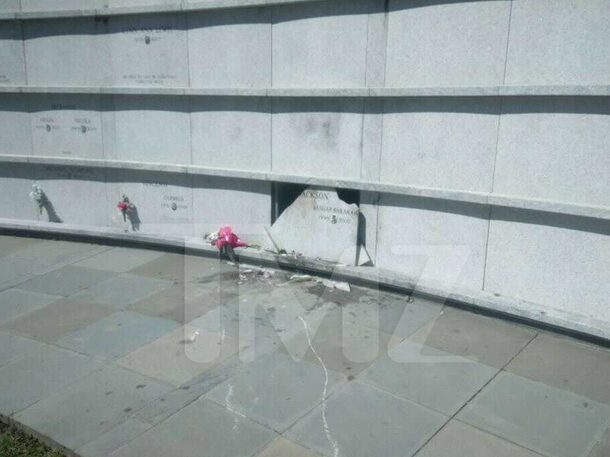 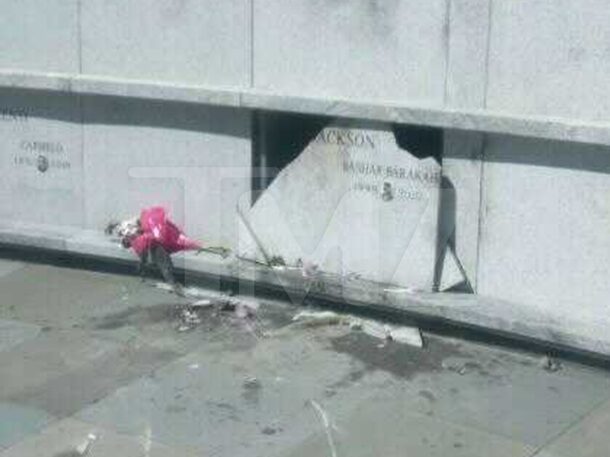 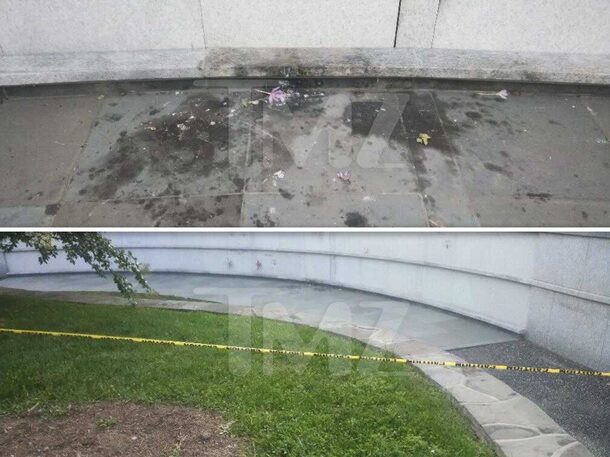 Well, it is unclear if his casket was damaged or removed from the mausoleum but the witness has warned security about the incident.

Hours later, they came back and said the rapper’s plaque was replaced with a blank slab with caution tape around the site.

There were no further details surrounding the vandalism and it is unknown when his plaque will be replaced. The rapper’s family nor the police have released a statement regarding the incident.

they sick trying to pull Pop Smoke grave out

Who did damage to Pop Smoke’s grave in Brooklyn New York y’all can’t leave his dead body alone ! Whoever did it I hope Karma catches up to you!

According To The CDC, Which COVID-19 Vaccine Is The Most Effective?