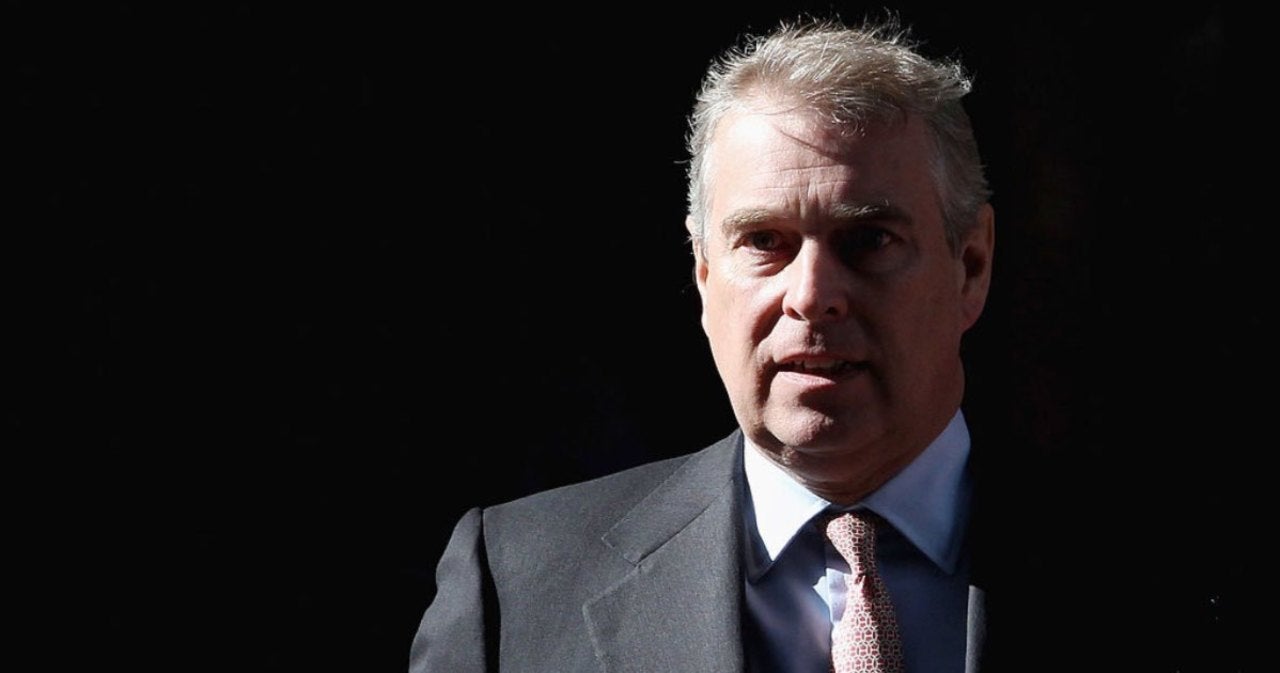 Prince Andrew has been accused of sexual abuse in a new lawsuit filed by one of Jeffrey Epstein‘s accusers. According to ABC News, Virginia Roberts Giuffre filed a lawsuit in New York, claiming that the 61-year-old son of Queen Elizabeth sexually abused her at a Manhattan home owned by Epstein, as well as other locations. She states that the abuse began when she was under the age of 18.

“I am holding Prince Andrew accountable for what he did to me. The powerful and the rich are not exempt from being held responsible for their actions. I hope that other victims will see that it is possible not to live in silence and fear, but one can reclaim her life by speaking out and demanding justice,” Giuffre said, via her lawyers, in a statement submitted to ABC News. “I did not come to this decision lightly. As a mother and a wife, my family comes first. I know that this action will subject me to further attacks by Prince Andrew and his surrogates. But I knew that if I did not pursue this action, I would be letting them and victims everywhere down.”

BREAKING: An alleged victim of Jeffrey Epstein files a lawsuit against Prince Andrew, accusing the 61-year-old royal of sexually abusing her when she was under the age of 18, according to court records. https://t.co/BUaPKVQW0s

This is not the first time that Giuffre has made public allegations against Andrew, as she did so in court documents dating back to 2014. At the time, Andrew vehemently denied any wrongdoing, saying at one point, “I’ve said consistently and frequently that we never had any sort of sexual contact whatever.” Buckingham palace also issued a statement, showing support for Andrew and adding onto his denial of the incidents. “It is emphatically denied that [Prince Andrew] had any form of sexual contact or relationship with [Giuffre],” the statement read. “The allegations made are false and without any foundation.”

Ahead of the lawsuit, Andrew’s ex-wife, Sarah Ferguson, spoke out about the allegations and accusations he has faced and expressed unwavering support for her former spouse. During a recent interview with PEOPLE, Ferguson was asked about the situation, replying “Whatever challenges he has, I will stand firm to the co-parenters that we are together.” She added, “I believe that he’s a kind, good man, and he’s been a fabulous father to the girls.”