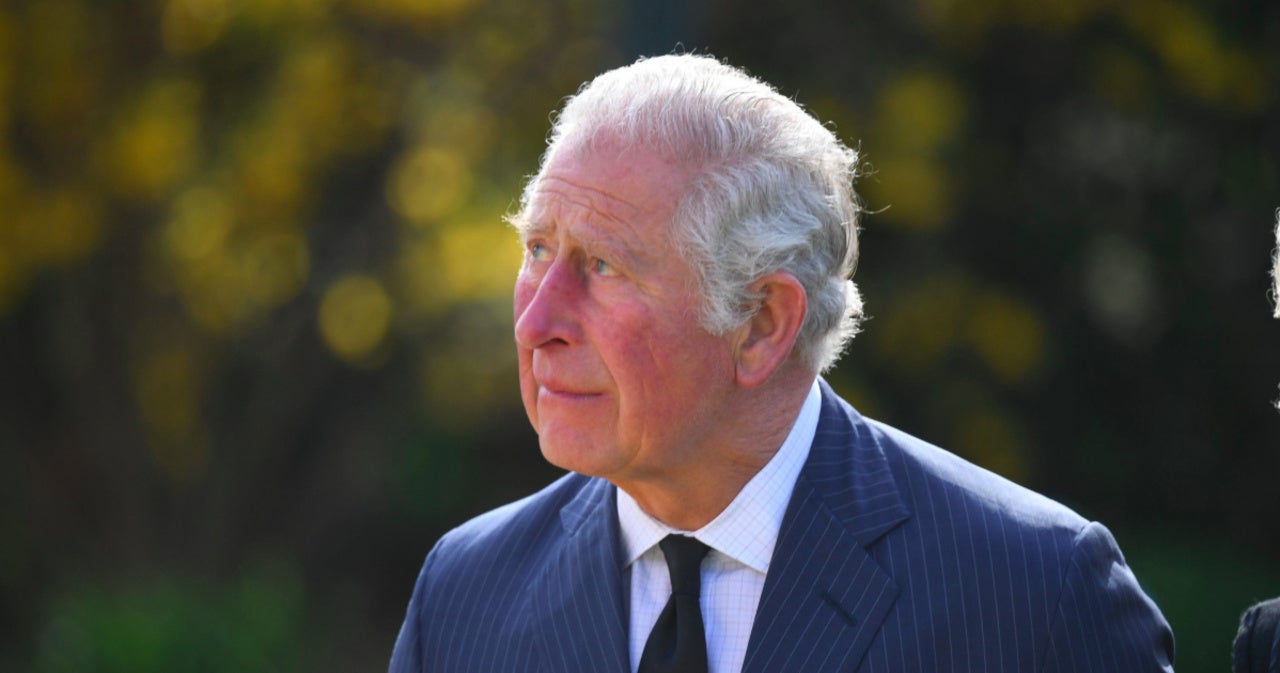 Prince Charles has reportedly made a major decision on Prince Andrew’s Royal status, amid the resurfaced sexual abuse allegations against the Duke of York. Times of London reported that sources stated Charles has come to the realization that his younger brother is facing scrutiny that will likely not end and, for this reason, he will not return to Royal life. “This will be unwelcome reputational damage to the institution” of the monarchy,” a source said of how Charles feels about the situation.

The source went on to note that Charles “loves his brother and has the ability to have sympathy for the slings and arrows that his brother endures.” However, the Prince of Wales “long ago concluded that it is probably an unsolvable problem.” The source added, “This will probably further strengthen in the prince’s mind that a way back for the duke is demonstrably not possible, because the specter of this [accusation] raises its head with hideous regularity.” At this time, neither the Royal family nor Buckingham Palace has issued a new statement on the allegations against Andrew.

The new report comes after Prince Andrew was accused of sexual abuse in a new lawsuit filed by one of Jeffrey Epstein‘s accusers. According to ABC News, Virginia Roberts Giuffre filed a lawsuit in New York, claiming that the 61-year-old son of Queen Elizabeth sexually abused her at a Manhattan home owned by Epstein, as well as other locations. She states that the abuse began when she was under the age of 18.

“I am holding Prince Andrew accountable for what he did to me. The powerful and the rich are not exempt from being held responsible for their actions. I hope that other victims will see that it is possible not to live in silence and fear, but one can reclaim her life by speaking out and demanding justice,” Giuffre said, via her lawyers, in a statement submitted to ABC News. “I did not come to this decision lightly. As a mother and a wife, my family comes first. I know that this action will subject me to further attacks by Prince Andrew and his surrogates. But I knew that if I did not pursue this action, I would be letting them and victims everywhere down.”

Andrew was a known acquaintance of Epstein and Ghislaine Maxwell, both of whom have face sexual abuse and trafficking allegations. Notably, This is not the first time that Giuffre has made public allegations against Andrew, as she did so in court documents dating back to 2014. At the time, Andrew vehemently denied any wrongdoing, saying at one point, “I’ve said consistently and frequently that we never had any sort of sexual contact whatever.”

Buckingham palace also issued a statement, at that time, showing support for Andrew and adding onto his denial of the incidents. “It is emphatically denied that [Prince Andrew] had any form of sexual contact or relationship with [Giuffre],” the statement read. “The allegations made are false and without any foundation.” The Royals have not yet issued an official statement on the new lawsuit against Andrew.

Anthony Joshua remembers nights at the Opera House a mile from Spurs ground where 68,000 fans will cheer him on

Errol Musk and Stepdaughter Jana Had a Baby Together: Details Inside