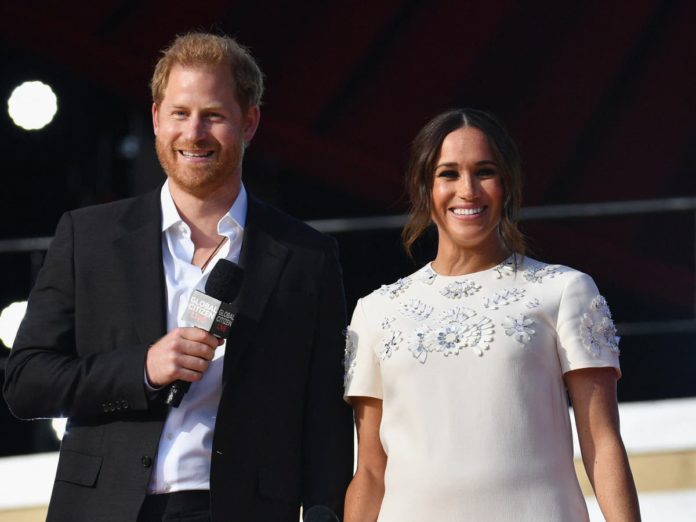 The Duke and Duchess of Sussex have pledged that their charitable foundation, Archewell, will become net zero by 2030.

In a statement shared to the Archewell website on Wednesday, 3 November, the couple said they will be making a “series of choices over time” to make the organisation’s footprint as small as possible.

To do this, Archewell has hired an independent consultant to track all of its activities from its inception in October 2020.

The consultant will look at the carbon footprint created by the organisation’s everyday activities including internet use, commutes and electricity use.

“While we have actively made choices to offset and balance this carbon footprint, now, with the tools provided by partner organisations, we know that we can all do better. We can be net zero, and this is what we pledge to do,” the statement said.

From 2022, the foundation will implement a new plan which takes on guidance from a number of environmental organisations, including Greenhouse Gas Protocol (GGP).

GGP is a global company that has created standardised frameworks for private and public sector companies to measure their greenhouse gas emissions.

Prince Harry and Meghan Markle said they will offset any remaining emissions by investing in high-quality carbon removal projects.

The news comes after the couple announced they had partnered with Ethic, a sustainable investing firm, in October.

Harry also publicly raised concerns about the climate crisis in his Apple TV+ documentary, The Me You Can’t See, describing it as one of the “most pressing issues” the world is facing.

“With kids growing up in today’s world, [it’s] pretty depressing right, depending on where you live, your home country is either on fire, it’s either underwater, houses or forests are being flattened,” he said.

Earlier this year, Harry and Meghan were named as environmental role models for deciding to have no more than two children in a bid to reduce their impact on the planet.

The couple have a son named Archie, 2, and a baby girl, Lilibet, who was born this summer.

They were given the award by Population Matters, a UK-based charity that campaigns for a “sustainable human population”. The group said it had chosen Sussexes because of their “enlightened decision”.

“In choosing and publicly declaring their intention to limit their family to two, the Duke and Duchess of Sussex are helping to ensure a better future for their children and providing a role model for other families,” a spokesperson for Population Matters said.

“Having a smaller family reduces our impact on the Earth, and provides a better chance for all our children, their children and future generations to flourish on a healthy planet.”