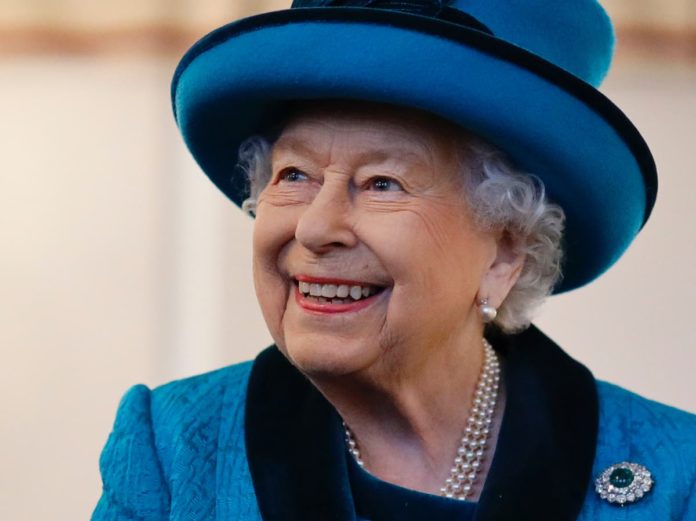 The Queen has withdrawn permission to loan a set of swords to the Kremlin Museums in Moscow, a decision that coincided with Russia’s invasion of Ukraine.

Her Majesty’s art collection was due to loan three 17th-century weapons as part of an exhibition on duelling that was scheduled to open on 4 March.

However, the Royal Collection withdrew its permission in mid-February, as Russia prepared to launch a full-scale invasion of Ukraine that began on 24 February.

A spokesperson for the monarch’s art collection said in a statement that the decision to “postpone a loan of three swords from the Royal Collection to the Kremlin Museums in Moscow was made in mid-February”, but did not elaborate as to whether this was a direct reaction of Vladimir Putin’s threats to invade the Eastern European country.

It comes after the Queen was thought to have shown her support for the people of Ukraine during her meeting with Canadian prime minister Justin Trudeau last week, when she was photographed in front of a bouquet of blue and yellow flowers, the colours of the Ukrainian flag.

Her Majesty also made “generous donations” alongside Prince Charles and Prince Williams to the Disaster Emergency Committee’s (DEC) appeal to help displaced Ukrainians.

The Kremlin Museums announced that the exhibition, titled “The Duel: From Trial by Combat to a Noble Crime”, has been postponed indefinitely.

The museum said in a statement: “The core of the project consists of exhibits from European museums, which were forced to withdraw them before the time due to the geopolitical situation.

“The Moscow Kremlin Museums are currently working on making the exhibition happen without European participation and express their sincere thanks to the Russian museum community for offering assistance in the current difficult circumstances.”

The artefacts from the Queen’s collection that have been withheld included a sword that is said to have belonged to King Charles I.

According to a now-archived press release, the Kremlin Museums also listed the Royal Armouries museum in Leeds as a key lender to the exhibition, alongside the Louvre in Paris, the National Prado museum in Madrid and the Kunsthistorisches Museum in Vienna.

The Royal Armouries museum said that it loaned six items to Moscow, but that they had been recalled and were on their way back to the UK.

In a statement, the museum said that the items were recalled due to the “escalation of the situation in Ukraine”, which “mirrors the process that other major European collections have gone through”.

It added that the Kremlin Museums have “acted professionally and collaboratively throughout”.

France had initially green-lighted the largest number of loans for the exhibition, including six items from the Louvre, three paintings from Versailles, and seven Renaissance works from the National Library of France.

All the works loaned to the Kremlin Museums have been withdrawn and Roselyne Bachelot, the French minister of culture, said: “Our presence could have been exploited as a sign of divergence between European countries. There was no question of dissociating.”

The exhibition’s main sponsor was Russian oligarch Alisher Usmanov, who has been subjected to international sanctions by the UK, US and EU.