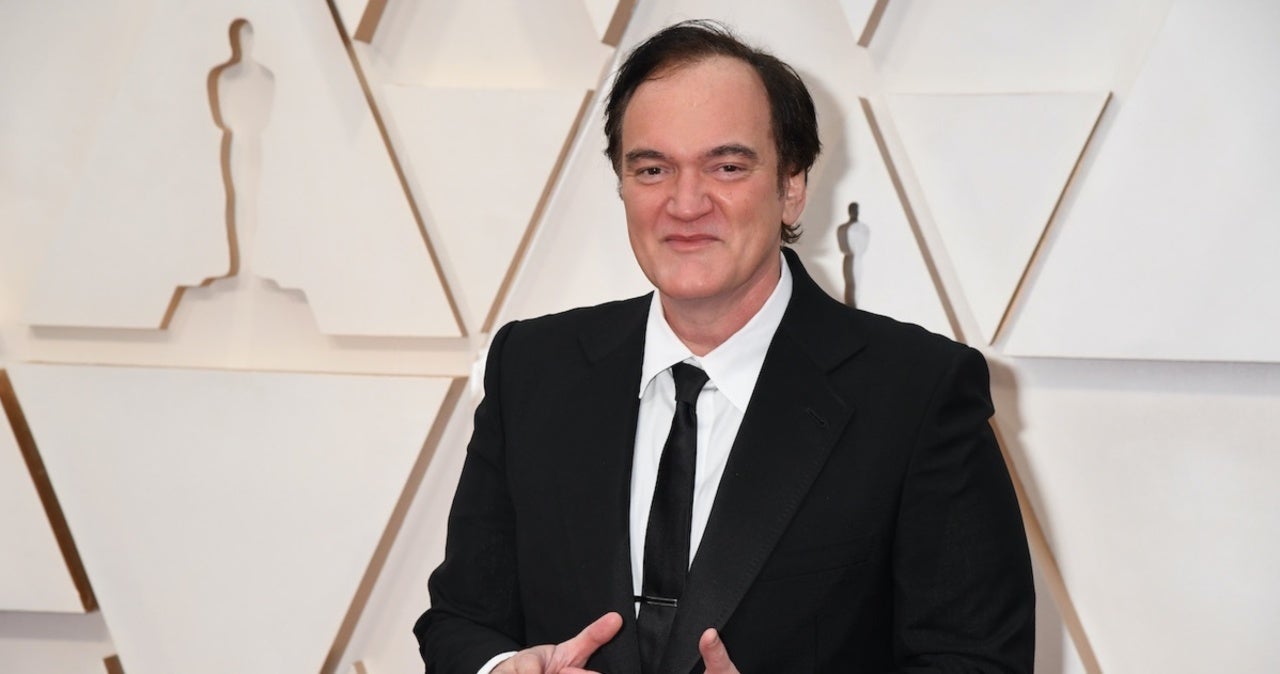 Filmmaker Quentin Tarantino‘s mother, Connie Zastoupil, has responded to the Pulp Fiction director’s now-viral comments about her not supporting his screenwriting ambitions. During an appearance on Brian Koppelman’s podcast The Moment last month, Tarantino said he has followed through with a vow he made as a child to never support his mother because she yelled at him for writing in school when he should have paid attention. Despite her son’s comments, Zastoupil said she is proud of his success and family.

“Regarding my son Quentin – I support him, I’m proud of him and love him and his growing new family,” Zastoupil told USA Today on Wednesday. “It gave me great joy to dance at his wedding and receive his news upon the birth of my Grandson Leo.” She said it was easy for Tarantino’s comments to “spin and go viral without full context,” adding that she does “not wish to participate in this salacious transactional media frenzy.”

Tarantino told Koppelman he made a pledge when he was 12 to never send his mother money if he ever became a success because she once yelled at him for writing screenplays in school instead of focusing on classwork. It all started one day when his teachers punished him for writing movies during the day. Zastoupil “had a hard time about my scholastic non-ability,” Tarantino said, so she went on a “little tirade” after his teachers punished him. “She said, ‘Oh, and by the way, this little ‘writing career,’ with the finger quotes and everything. This little ‘writing career’ that you’re doing? That s— is over,” Tarantino recalled.

“And when she said that to me in that sarcastic way, I was in my head, and I go, ‘Okay, lady, when I become a successful writer, you will never see one penny from my success. There will be no house for you. There’s no vacation for you. No Elvis Cadillac for mommy. You get nothing because you said that,'” Tarantino recalled.

The Once Upon a Time in Hollywood director said he has stuck to this pledge, aside from helping his mother “out of a jam with the IRS.” But he still never bought her a house or a fancy car. “There are consequences for your words as you deal with your children,” he told Koppelman. “Remember: There are consequences for your sarcastic tone about what’s meaningful to them.”

Tarantino obviously did not listen to his mother and continued screenwriting. He won Best Original Screenplay Oscars for Pulp Fiction and Django Unchained, and was nominated for the Inglorious Basterds and Once Upon a Time in Hollywood screenplays. In June, Tarantino published his first novel, a novelization of Once Upon a Time in Hollywood that expands the film’s story.

How Do Prince William’s Children Inspire Him?