Blue Isle Studios, the notable publisher and Virtual Basement LLC have reportedly announced that a Quidditch inspired tournament, ‘Broomstick League.’ By the looks of it, the game is going to land in the ecosystem of Steam in the following month and there are some people across the world who will have early access to the game.

Recently, the developers have confirmed that Broomstick League’s early access is going to last for 9 months to 12 months. Additionally, players can choose to sign up for beta testing which is going to be available after the game enters the early access mode. The schedule would make sure that the official launch of the game will be bug-free and robust.

It seems Broomstick League is appearing to be an amalgamation of Harry Potter: Quidditch World Cup and Rocket League. Also, the game is supposed to support three modes, i.e., 3v3, 2v2, and 1v1. Players, on the other hand, will have to fly their respective brooms throughout the gameplay and also use magic with wands. 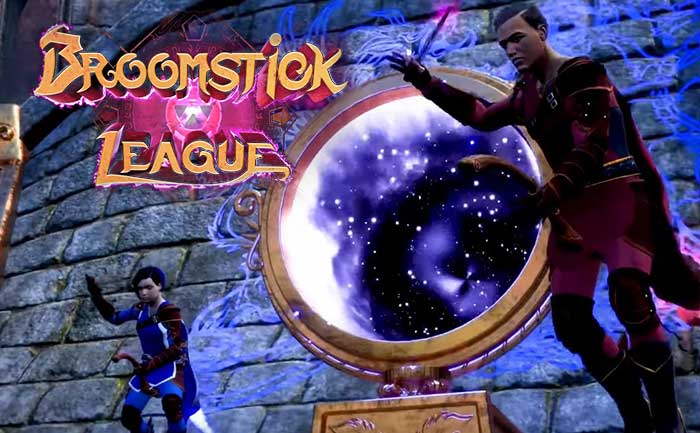 The similarity that the game shares with Rocket League suggests that players can easily customize their avatars according to their requirements. Moreover, players can also customize wands and broomsticks. It would be interesting to see if players will get to ride the Harry Potter-inspired Nimbus 2000 and Nimbus 2001.

The developer has released a new trailer which will give the potential players a glimpse of what will happen in the game. The video suggests that the game will feature both third-person camera gameplay alongside the first-person camera gameplay. Some of the fans even went as far and commented that the game is an update of Rocket League or it is simply an official game from the makers of Harry Potter and Warner Bros.

At the time of writing, the game is scheduled to launch only on PC but it will hit PS4 and Xbox One soon. The early access to Broomstick League will be out on the 5th of March 2020.

10 Things to Know Before Outsource SAAS