The hit Norwegian Netflix drama, Ragnarok which Adam Price has created and SAM Productions has produced is the talk of the town. The series is a modern-day take on the religious war against the good and the evil. By the looks of it, Ragnarok is the second Norwegian series on Netflix which has become one of the recent-most popular dramas on Netflix.

Did Netflix renew Ragnarok for a second season run?

It is only a couple of weeks that Ragnarok is present in the extensive ecosystem of Netflix, so it is tough to say if Netflix has confirmed the popular Norwegian drama for a second run. Nevertheless, the critics and the fans of the series across the world have crossed their fingers to get the second season of Ragnarok. 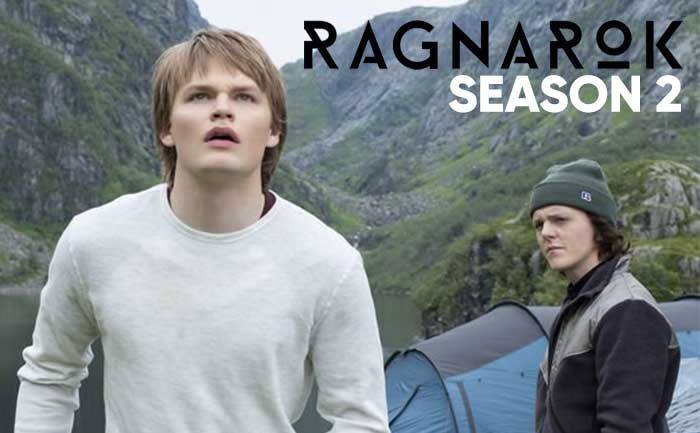 It is safe to say that, Ragnarok has made a very loyal fan following across several social media platforms. Moreover, even the trailer of the series is reported to have a whopping 3.7 million views on YouTube. By the looks of it, this is the highest views for a complete Nordic Original or any Original series on Netflix.

Statista’s recent information suggests that Netflix has garnered more than 750,000 subscribers across Norway. As Ragnarok is the second Norwegian Original series to feature on Netflix, the experts suggest that the audience count will increase significantly across Scandinavian. There is a highly likely chance that there will be 4 million subscribers of Netflix across the region. The figures play a crucial role in a Ragnarok has the potential to be seen by millions of Netflix’s subscribers in the first month.

The second season will pick up the climactic scene where Magne fought Vidar, Jutul family’s leader. Luckily Magne was able to summon the power of Thor and took a lightning bolt to himself the rest will be known in the second season.