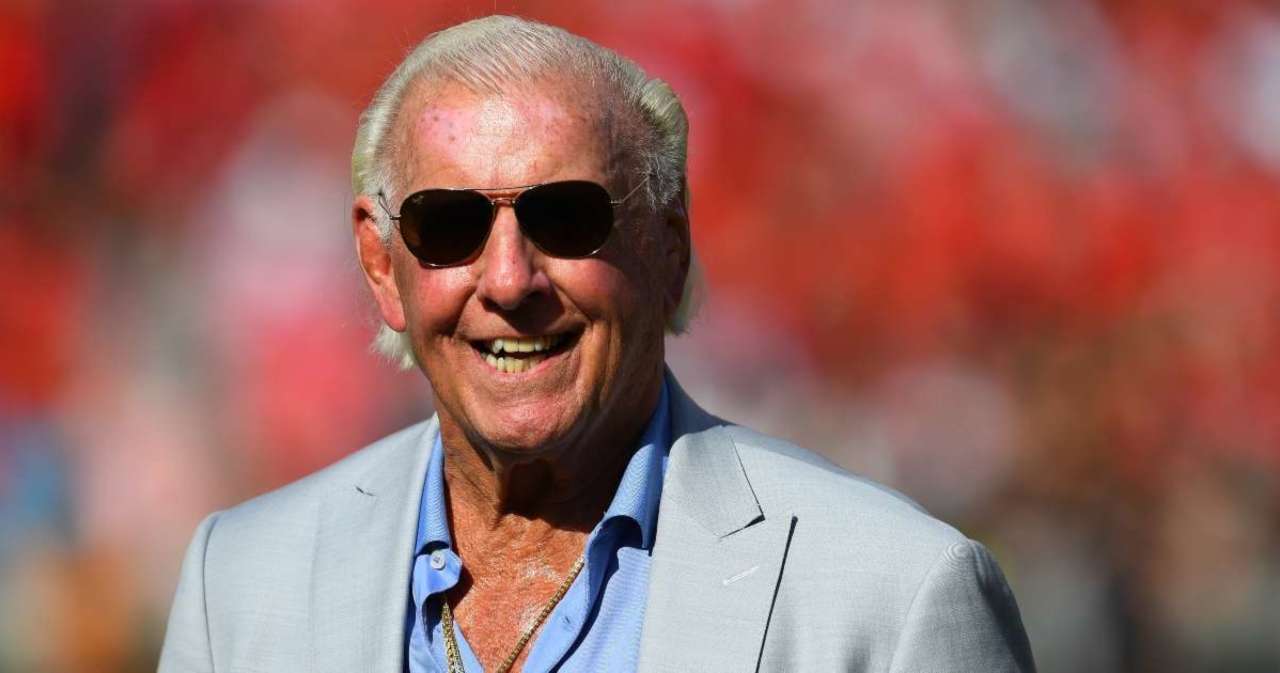 Is Ric Flair about to join a new pro wrestling promotion very soon? According to Wrestling Observer Newsletter, the WWE Hall of Famer seems a lock to head to All Elite Wrestling (AEW) when he’s eligible. This comes after Flair was released from his WWE contract nearly two weeks ago.

There’s no word if Flair signed a 90-day non-compete clause, but if he did, he would be eligible to sign with AEW on November 1, as mentioned by Wrestling Inc. And if Flair doesn’t sign with AEW, he will join a promotion as he not looking forward to retired life.

“I Will Never Retire! WOOOOO!” Flair wrote on Twitter this week. Shortly after leaving WWE, Flair released a statement. “I Am Officially Able To Respond To All The Press Related To My Requested Release From WWE, Which They Have Given Me. I Want To Make It Really Clear With Everyone That I’m Not Upset With WWE At All. They Solely Are Responsible For Putting Me In The Position Of Life That I’m In Right Now, Where I’m Seen In The Brightest Light Ever. We Have A Different Vision For My Future. I Wish Them Nothing But Continued Success! Thank You For Everything! Nothing But Respect!,” Flair wrote.

Last week, Flair spoke to PEOPLE about why he left WWE. “It happens sometimes in business; you just don’t see eye to eye,” Flair said. “But how could I have any animosity towards the company who made me who I am? They literally made me who I am. Some of my best friends in the world work at the company,” he continues. “How could I possibly be upset with the company where my daughter is currently the most decorated woman’s wrestler in history?”

If Flair were to join AEW, it would come at a time where the promotion continues to grow. Along with adding former WWE stars such as Paul Wight, Mark Henry, Miro and Andrade, AEW will launch a new show, AEW Rampage, on Friday night. And like WWE, AEW is back on the road with live events. One of the biggest events in its short history will have on September 22 when AEW will travel to Queens, New York to host AEW Grand Slam at Arthur Ashe Stadium.

TikToker Claims American Airlines Lost Her 2 Cats, Says They’d Been in the Kennel for over 14 Hours