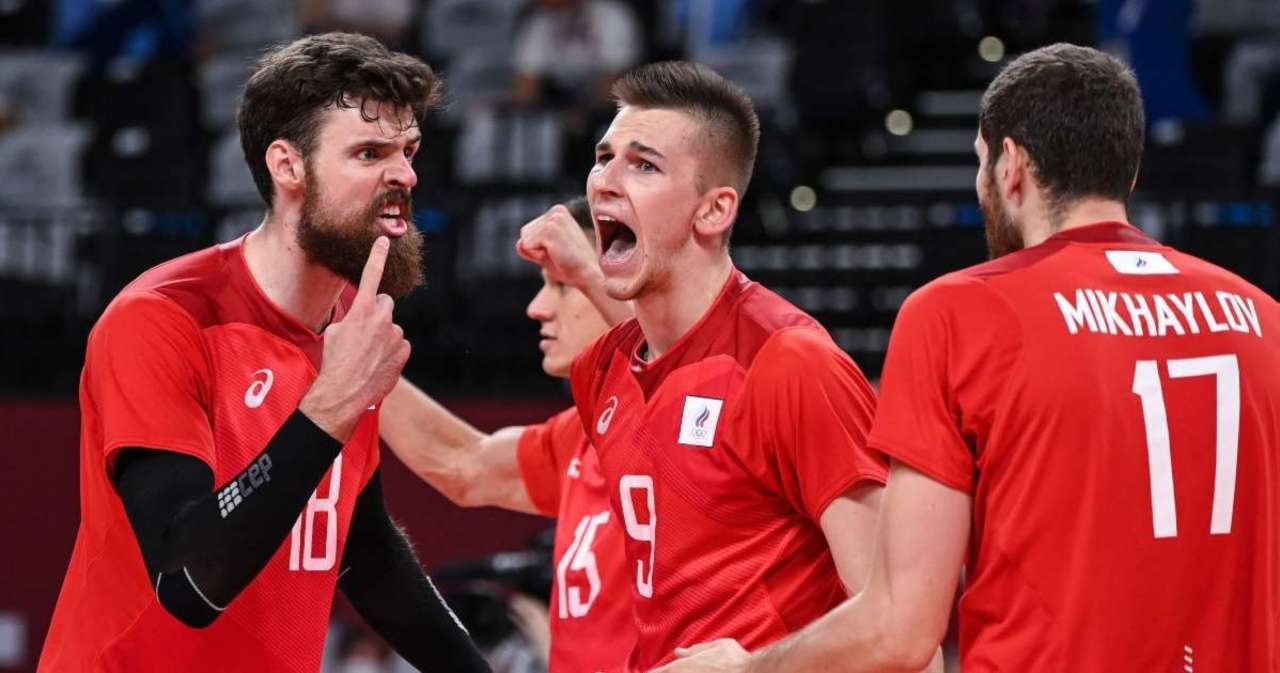 The Russian Olympic Committee is not happy with its finish in the 2020 Tokyo Olympics. When it was all said and done, the ROC finished fifth in the Olympic medal count. That is the lowest finish for the country since the 1912 Olympics in Stockholm. Olga Skabeeva, who is a television host of Russia’s state-owned television channel, said that this year’s Olympic Games were “clearest example of total Russophobia,” per CBS Sports.

“These Olympic Games stink,” Skabeeva said. “Global sports forever ceased being an honest competition, turning into a cheap political farce. At the behest of Americans, the International Olympic Committee took away two gold medals from Russian.”

Skabeeva said this after Russian lawmaker Aleksei Zhuravlyovs aid that the countries at the Olympics are “a pack of Russophobic beasts, headed by the United States.” There is no proof that the Olympics were rigged against the ROC, but that didn’t stop other officials from sounding off against the U.S.

“Americans are freaks. Moral freaks. Why are we even discussing this parade of freaks and perverts?” deputy speaker of the Russian State Duma Pyotr Tolstoy added. The U.S. led the way in Olympic medal count with 113, the only country to have over 90 medals. One of the top performers of the U.S. was Allyson Felix who won two medals to make her total Olympic medal count 11. She is now the most decorated American track and field athlete in the Olympics.

“Everyone has overcome so much, and we have been so inspired by all of these dominant performances across the board,” said Felix per Team USA. “Tokyo has been an amazing host, and I’m grateful to have participated. There are so many young girls and boys looking up to Olympic athletes, it’s a very neat cycle to be a part of, and very humbling.”

Swimmer Zach Apple won two gold medals for the U.S. and was also happy the Olympic games were able to happen. “It’s just something we wanted to do as a team,” Apple said. “Eighteen months ago, I don’t know if any of us thought we would be here, let alone finishing on a high note. And there’s just so many people that put so much work in to make this happen. The games is a huge undertaking, and then to plan it during a pandemic is mind-boggling.”

Lisa Vanderpump’s Net Worth: 5 Quick Facts You Should Know

Sophie and Finley’s Relationship and Season 3 Hopes are discussed by the star of ‘The L Word: Generation Q.’

Adele Has Been Charged With Plagiarism Over Her Song “Million Years Ago.”