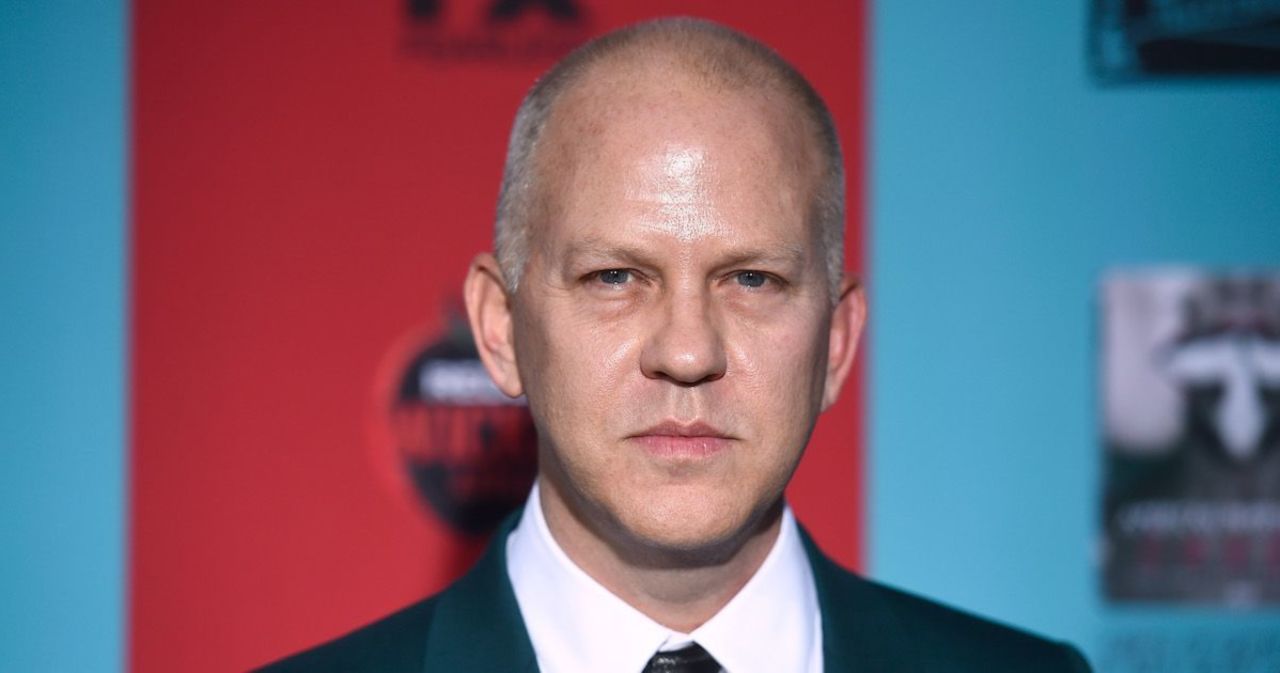 A scripted anthology series, American Love Story will focus on high-profile love stories, with the untitled first installment set to center on the whirlwind courtship and marriage of John F. Kennedy Jr. and Carolyn Bessette, according to The Hollywood Reporter. Once regarded as American royalty, the Kennedys had what began a beautiful union, though that began to fray “under the stress of the relentless microscope and navel gaze of tabloid media.” The series will dig into the stress of their positions and the worldwide media lens, as well as the pressures of their individual careers and rumored family discord that “ended with their tragic deaths when his private plane crashed into the ocean on a hazy summer night off the coast of Massachusetts.” The series is executive produced by Murphy, Brad Falchuk, Nina Jacobson, Brad Simpson, and Alexis Martin Woodall.

American Sports Story will be a scripted anthological limited series focusing on a prominent event involving a sports figure. The event will be re-examined through the prism of today’s world and told through multiple perspectives. Written by Stu Zicherman (The Americans) and based on the Boston Globe and Wondery podcast Gladiator: Aaron Hernandez and Football Inc., the untitled first season will examine the “rise and fall” of Hernandez, the former New England Patriots tight end convicted for murder. The season will “explore the disparate strands of his identity, his family, his career, his suicide and their legacy in sports and American culture.” Zicherman serves as executive producer alongside Murphy, Falchuk, Jacobson and Simpson and Wondery’s Hernan Lopez and Marshall Lewy and The Boston Globe’s Linda Pizutti Henry and Ira Napoliello.

In announcing the spinoffs, FX chairman Landgraf said in a statement that they “immediately jumped at the opportunity” when Murphy approached them with the new shows, adding that “what began with American Horror Story has spawned some of the best and most indelible programs of our generation.” Dana Walden, Walt Disney TV entertainment chairman added that “adding these new installments to the franchise will enable Ryan, Brad, Nina and Brad and their talented teams to tackle riveting stories outside of the horror and crime genres.”

At this time, American Sports Story and American Love Story do not have tentative premiere dates. American Horror Story premieres its 10th season, Double Feature, on Aug. 25, with American Crime Story premiering its new season on Sept. 7 on FX. The network is said to be working on a fourth installment of the crime series that will focus on Studio 54. Meanwhile, American Horror Stories, the FX on Hulu spinoff, has also been picked up for a second season.

When does it start and how can I watch?

Who is Beach Ball from The Masked Singer?