Sandara, a former member of the K-pop icon 2NE1, revealed her feelings about not being able to release a solo album since her debut.
During an interview with Singles, the K-pop idol also talked about her thoughts after leaving YG Entertainment and her solo plans.

During the pictorial, the four strong and independent women showcased their unrivaled charm and confidence – their charismatic eyes showing off the power of women in this era.

Aside from the group shots, Sandara Park also flaunted her individualism as she posed in the camera.

Currently an entertainer who is appearing on various variety shows such as “Video Star,” Sandara also revealed her thoughts and views about her career after leaving YG Entertainment in a short interview.

In particular, after 17 years of being an artist under YG Entertainment, Dara decided to find her new nest this year which is Abyss Company. The female idol then talked about her debut as a musical actress, which she thought she wasn’t able to do before.

When asked about her ambition to make a solo debut in the near future, Dara told Singles, “It’s a pity that I haven’t had a solo album for 11 years since my debut.”

In fact, during Dara’s different interview for the October issue of Dazed Magazine on the 28th, Dara shared her solo plans at her new agency — also hinting at a possible solo album. 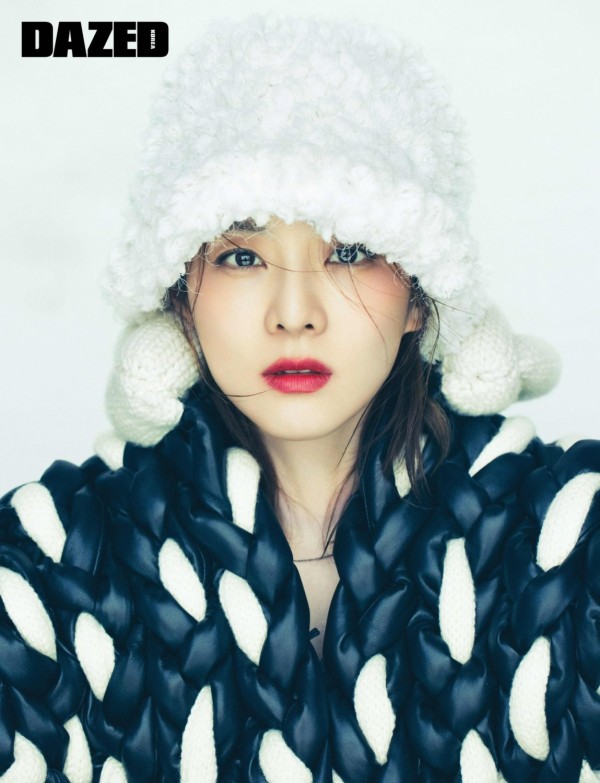 Sandara said, “There have been various activities, that’s why it was not easy to show me as a singer Sandara. But now, I’m going to make a big decision and immerse myself in working on my solo album. I want to do a song that can show not only music but also performances and fashion.”

In addition to this, the idol-turned YouTuber added that her personal YouTube channel “DARA TV,” will start filming again, affirming fans that they will be able to see her more in the following months.

ALSO READ: Sandara Reveals She Dated Idols Secretly Before – Here’s Why It Couldn’t Be G-Dragon 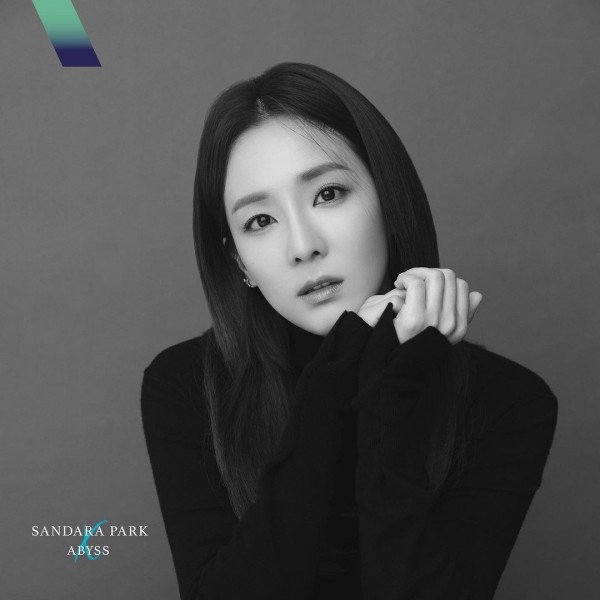 Going back to her interview with SINGLES magazine October issue, Dara also expressed her emotions after leaving YG Entertainment.

The “Lonely” singer narrated that although she was hesitant about how people will react to her big leap, she extended her thanks to those people who cheered her about her new start.

In particular, Dara felt mixed emotions for leaving the place where she spent most of her youth, along with her other co-members. 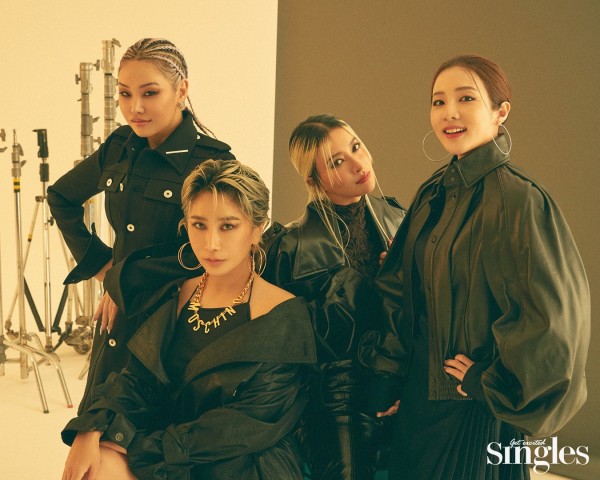 On September 1, Dara signed with Abyss Company, home to Sunmi, GOT7 BamBam, Urban Zakapa and more — where she is expected to work on her solo activities.

Meanwhile, Hwangbo X Jea X Sandara Park X Cheetah’s pictorial, which contains sincere stories about their independent lives ahead of the challenge, can be found on the website of Singles.

Read More: Sandara Park and GOT7 Bambam to Host the ‘2021 Asia Song Festival’