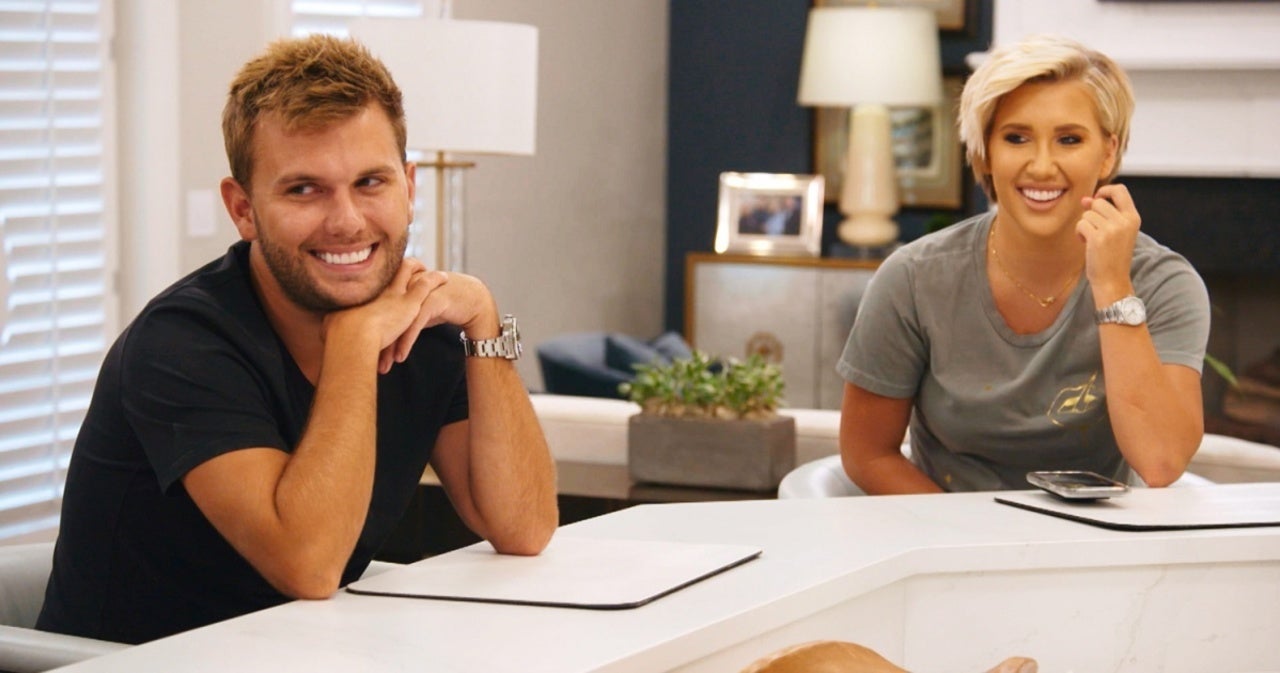 A former Chrisley Knows Best star is on the upswing. Chase and Savannah Chrisley gave an interview with InTouch Weekly, updating the public on their half-brother Kyle, saying that he is “doing really well” and maintaining his sobriety. “Kyle came back to our family and kind of owned up to his part in everything that he said and did and apologized for that,” Savannah explained about Kyle, who has been estranged from the reality television family for years. “Kyle’s doing really well now. He’s clean and sober.”

Kyle has struggled with his sobriety while dealing with arrests, personal issues, and bipolar disorder, causing major divides in the Chrisley family. Kyle’s father Todd and his wife Julie Chrisley have full custody of Kyle’s daughter, Chloe, who he shares with ex Angela Johnson. Kyle’s mother is Todd’s ex-wife Teresa Terry. Kyle revealed in a Facebook post in 2019 that he and his father were working on mending their fractured relationship.

“My mom [Julie] and dad raised me. I haven’t been the best dad to Chloe. I’ve had a problem with drugs,” Kyle wrote at the time. “I’ve acted completely ridiculous and through all that, they have stood by my side. Nine months ago, I went to my dad with an apology. His words were: ‘I love you always, and you are forgiven,’ and just like that I was welcomed back into his life with open arms. I will be forever grateful for his love [and] graciousness.” Kyle also revealed on the Chrisley Confessions podcast that his father was with him after a suicide attempt that September.

The ninth season of Chrisley Knows Best premiered on August 12, and according to Entertainment Tonight, the Season 9 synopsis reads: “While Todd and Julie celebrate 25 years of marital bliss, they find themselves crashing with Nanny Faye as they search for their new dream home. Savannah prepares to take over her parents’ former residence, but struggles to find a way to make it her own. When Nanny Faye delves into a new business venture, she finds herself in a turf war with a neighboring competitor. Even though Grayson is now the tallest sibling, he still finds himself leaning on his older brother, Chase, for dating advice. Todd’s parenting is tested as Chloe wants to quit swimming and Savannah is tired of him treating her more like a business partner than a daughter. Whether they are enjoying a NASCAR race or a family vacation in Florida, one thing is certain, Chrisley hijinks and hilarity will follow.”

Dancing with the Stars 2021: Who went home tonight?