Savannah Chrisley Back Together With Ex 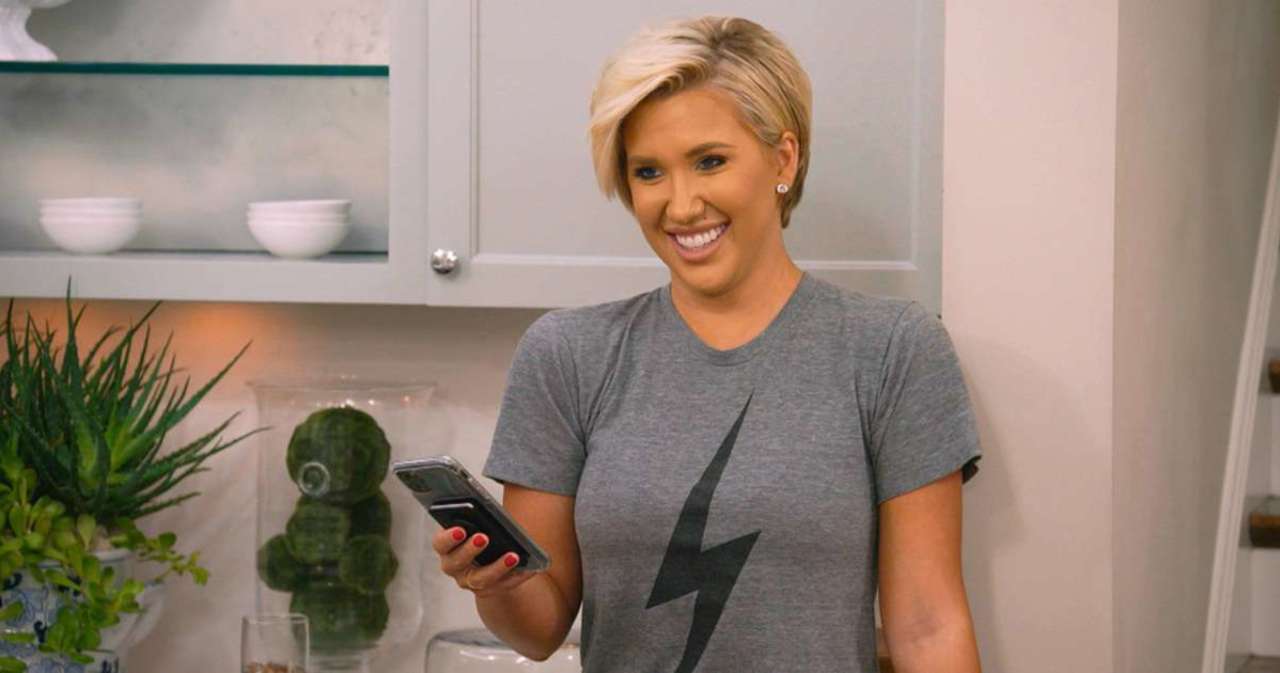 Chrisley Knows Best star Savannah Chrisley split from her former fiancé, Nic Kerdiles, in September 2020. But, the pair are reportedly giving their relationship another shot. During an interview with E! News, Chrisley explained why the two have reunited.

On Monday, Chrisley told the publication that she and her ex-fiancé are giving things another go. She said, “Nic is still in my life.” The reality star added, “We’re still trying to figure things out.” However, when it comes to sharing more details about their relationship, Chrisley will be staying mum. She continued to tell the publication that she and Kerdiles will be handling things a little more privately this time around.

“We just decided to keep things off of social media, keep things a little more private, because when the world gets involved, I kind of put my life out there for everyone to see and have an opinion about, and I’ve kind of come to a place in life to where I’ve decided to keep my relationships to myself because I feel like I deserve a little bit of privacy when it comes to that,” she said. “We’re kind of just taking it day by day.” Chrisley and Kerdiles originally met on Instagram and began dating in 2017. Kerdiles proposed to the Chrisley Knows Best star in 2018.

“We made [the decision] together,” she said at the time. “We both realized that things moved way too fast and we needed to go back to dating… I just knew we had to work on things on a different level. We had to dig deeper and it’s hard. It’s 2020 and you know what, it’s okay not to follow the guidelines and the whole timeframe that everyone follows.” Months later, she shared on Instagram that they called off their engagement. Chrisley wrote, “There’s no hatred between the two of us…and in all honesty…that makes saying goodbye even harder. We have nothing but love, respect, and admiration for one another but it’s time for us to move forward individually.”