As fans know, Savannah Chrisley and Chase Chrisley don’t always get along. They bicker and argue as most siblings do. Chase loves to pick on his younger sister. Still, it’s clear that the two love one another.

In this season of Growing Up Chrisley, Chase has Savannah shook. It’s something that he says about her that has her speechless. Usually, Chase will take the time to tease his sister, especially during their confessional interviews. However, he surprised her with a compliment.

The @Chrisley_USA shared a new video on Sunday, September 12. The clip shows Chase encouraging his sister Savannah Chrisley on an episode of Growing Up Chrisley. Read on to find out what he says. Meanwhile, fans took to the post to compliment the family. They find them relatable and admirable.

“Love the Chrisley family. They are a down-to-earth family!” one fan wrote.

The clip was published on the Instagram page earlier this morning. Within four hours, over 2,000 fans liked it. Fans still love watching the Chrisleys and it shows in the comments. They find them to be more relatable and authentic compared to reality TV families like the Kardashians. Fans love their togetherness and their love for their faith.

Fans also love their dynamic. Although Savannah and Chase don’t get along most of the time, their banter makes for great television. The viewers enjoy watching them together on Growing Up Chrisley. The popularity of Chrisley Knows Best is what led to the spin-off series, which stars the brother and sister duo.

What did Chase Chrisley say to Savannah Chrisley?

The caption on the Instagram post reads: “A little encouragement from a sibling can go a long way.”At first, he says, “That’s nice of you, Savannah.” She looked over at him in a state of shock and asked, “Was that a compliment?”

Chase said he compliments her all the time, he just doesn’t say it out loud. Savannah responded, “Oh. Got it.” Fans couldn’t stop laughing over the clip. One of them commented, “That’s brothers for ya!” while another added, “Especially when it’s coming from your best man, your brother.”

The brother-and-sister duo have a strong bond

Growing up on television together brought Chase Chrisley and Savannah Chrisley even closer together. In a previous interview with People, they noted that it can be difficult to grow up in the public eye.

“It forced us to grow up fast,” Chase said. “I know I’ve made my fair share of mistakes … Every time we screw up it’s in the public eye.” 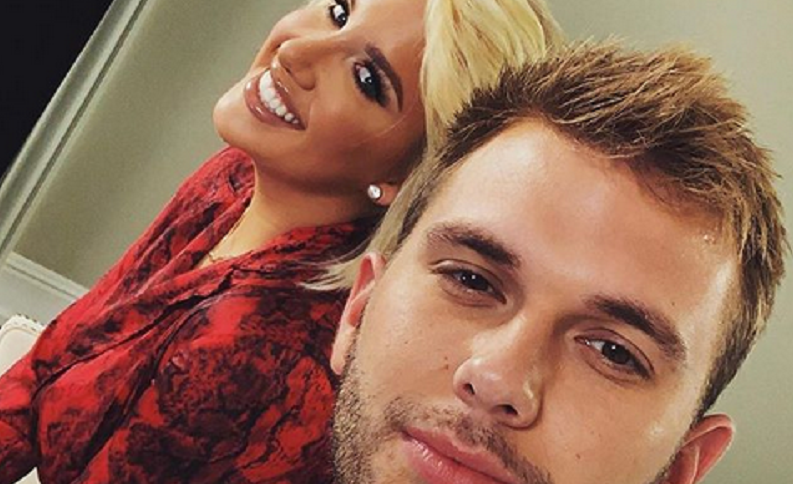 Savannah agreed with her brother, adding, “There was a lot of pressure to be perfect and to know that mothers are allowing their daughters to follow me on social media and look up to me. I’ve put a lot of pressure on myself in order to live this perfect life and not disappoint people.”

Growing up together in the public eye made their bond even stronger. Savannah and Chase seem closer to one another than they are with their other siblings. It led them to start their own spin-off series, which shows their adventures together. Savannah remains BFFs and family, which is why fans get enough of them.

Chanel Adams is addicted to reality TV. But more importantly as a Catholic, she is finding out the truth of a story. When she’s not watching TV, she can often be seen reading, practicing yoga, or spending time with friends.

Libra weekly horoscope: What your star sign has in store for September 26