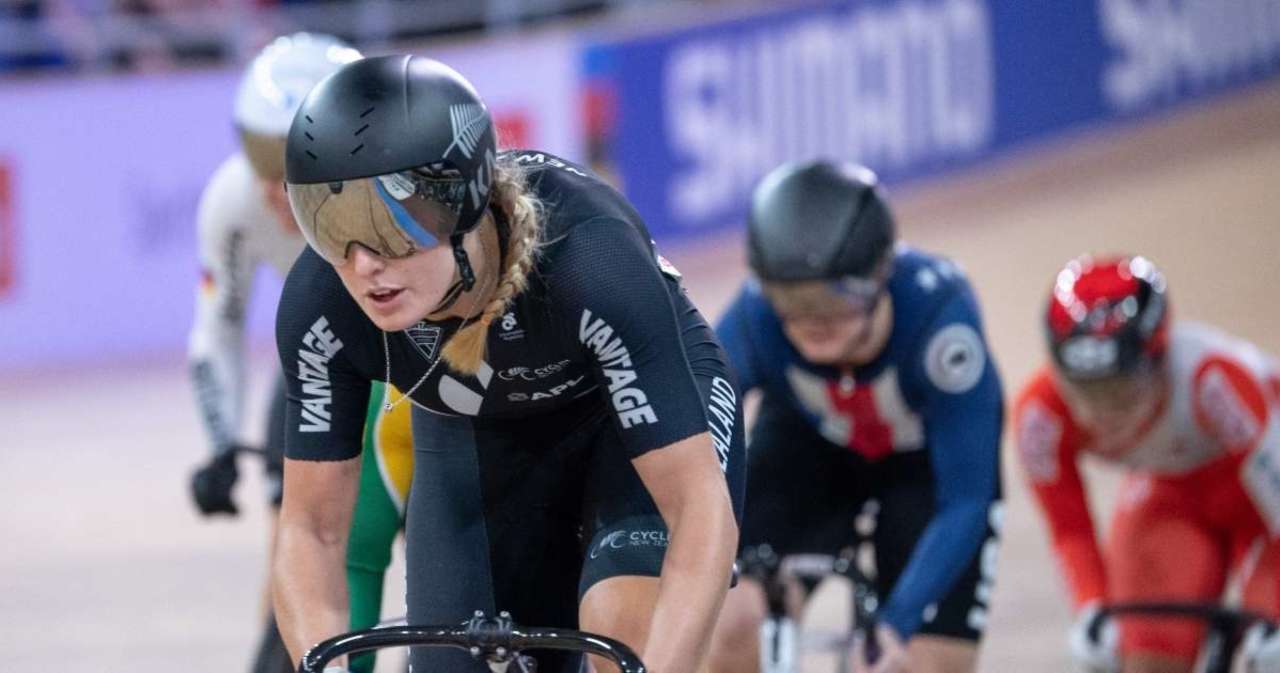 The brother of late cyclist Olivia Podmore has exposed a scam that attempted to profit from her death. Podmore died tragically at the age of 24 this week and competed for New Zealand in the 2016 Olympics in Rio. In response to the death, online scammers set up a fake fundraising page with the promise of donating the money to the grieving family, according to Yahoo Sports.

Podmore’s brother, Mitchell, discovered the page created by “Team Podmore” and titled “Help Olivia Podmore.” In the Facebook post, Mitchell wrote: “I hope this is not what I’m seeing, the Podmores have not started a gogetfunding or ‘give a little’ page. Do not react to this.” The fake fundraising page was looking to get $50,000 but it was taken down by administrators. Mike Pero, the family spokesperson, said that the only fundraising page for Podmore’s death was taking place through the Mike Pero Group.

Former Olympic champion, Eric Murray, revealed that he was with Podmore shortly before her death. “I wish she had said something,” he said to reporters. “We have lost a sister, a friend and a fighter who lost that will of fight inside of her. “I was the last person to see her alive. If you had seen her in the last 72 hours, you wouldn’t have thought this could happen. That’s why there’s so much talk about mental health at the moment.” The cause of death has not been announced, but Sport New Zealand said Podmore’s death is related to mental health issues.

“I really wish that we could have a black and white and wrong and right answer for it,” Sport NZ CEO Raelene Castle said. “But it’s not like that, even when you put the best level of support around that athlete with an open door into psychological services, and offer all those opportunities. “Sometimes they reach out. Olivia had been reaching out into those environments. Why are we here? That’s the question we all want the answer to.”

In the 2016 Olympics, Podmore came in 23rd in the heats of the individual sprint event She also finished 25th in the keirin event and ninth team sprint. Podmore competed in the 2019 and 2020 UCI Track Cycling World Championships and was looking to compete in the Tokyo 2020 Olympics. However, she was no selected by the New Zealand Olympic Committee.