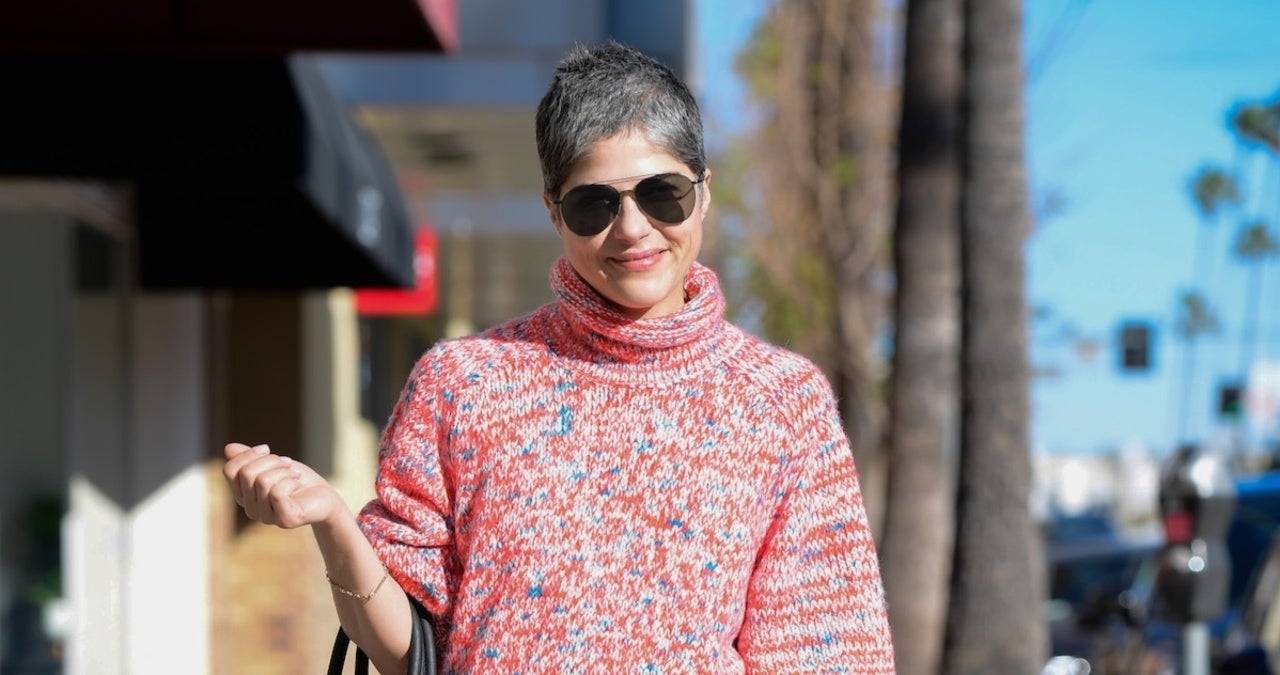 The trailer for Selma Blair‘s Discovery+ documentary, Introducing Selma Blair has been released and the Cruel Intentions actress reveals the harrowing journey she’s been on since receiving her Multiple Sclerosis diagnosis –– including being told to “make plans for dying.” Called a “deeply intimate and powerful feature,” the documentary focuses on Blair’s MS diagnosis and personal acceptance.

Viewers will get an up-close and personal look at the highs and lows of Blair’s battle with the harsh autoimmune disease that’s attacking her nerve fibers. She’s seen walking with a cane, limping through walkways, and at times finds it hard to gather enough air to say, “I can’t breathe.” “I always thought I was on a reality show, like I was in a documentary, but only God would see it and disapprove,” she shares in the trailer.

A deeply intimate and powerful feature of @SelmaBlair in her journey of personal acceptance and resilience through her fight with Multiple Sclerosis. #IntroducingSelmaBlair, coming to theaters on October 15 and #discoveryplus on October 21. pic.twitter.com/HCUaStfGIt

“I was told to make plans for dying. Not because I have MS, but because I’m fighting MS. … I feel like I’m in the Tom Hanks movie (‘Cast Away’) where he’s stranded on an island,” she says in a clip, showing her stay in a hospital. Blair reposted the trailer to her Instagram with a resolute caption. “Don’t tell me how it ends,” she wrote.

“I may be the subject of this film but my hope is that everyone sees themselves in it and finds some strength and joy they may not have known they had,” Blair said in a news release earlier this year. Fans of the actress have already started to sound off on the teaser. “This preview of this documentary is hard to watch especially if you suffer from MS. She is resilient and a(n) inspiration for everyone suffering from this horrible disease,” someone said. Introducing, Selma Blair will premiere in theaters Oct. 15 and debut on the Discovery+ streaming service Oct. 21.

The Rams’ Journey to Tom Brady and the Buccaneers’ Offense

Drew Barrymore Said During Her Divorce That She Had a Nervous Breakdown: ‘I Was in the Greatest Pain of My Life.’

In the midst of the search for Brian Laundrie, Gabby Petito’s family speaks out.