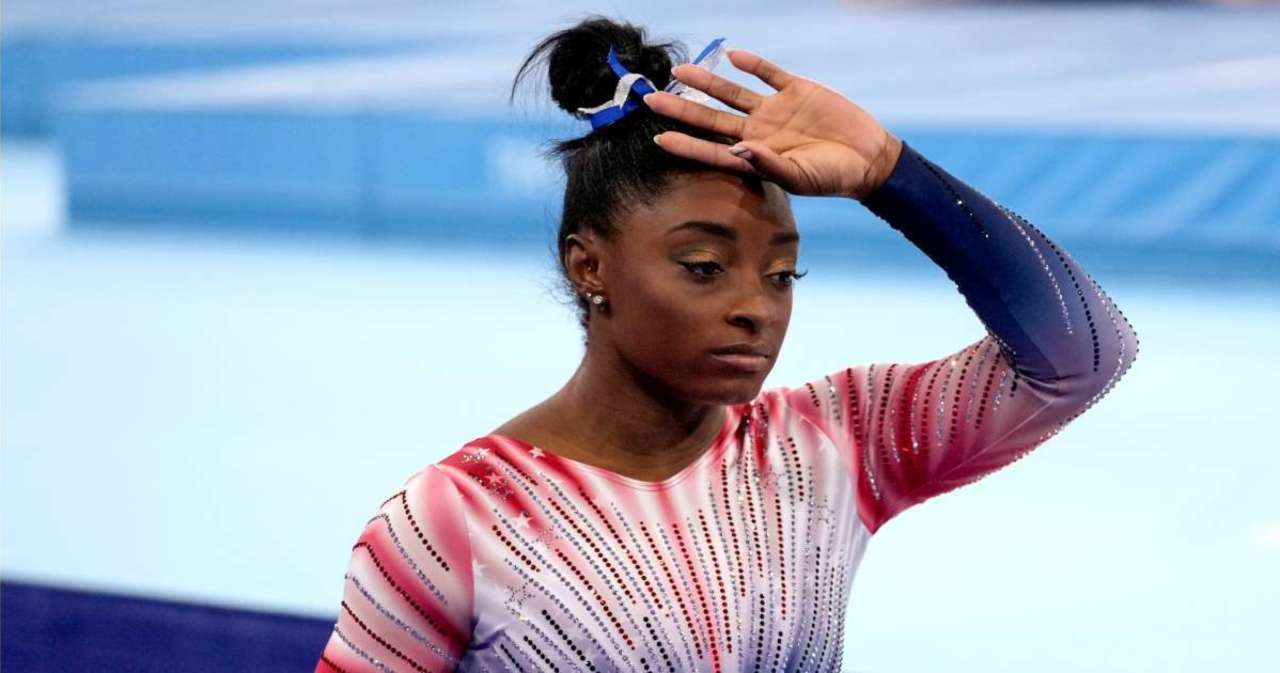 Simone Biles suffered a minor injury shortly after returning from the 2020 Tokyo Olympics. On Friday, the 24-year-old gymnast went to her Instagram Story to reveal she was bit by a dog. She then said that she had to have medical attention to treat the bite which happened on her finger.

“German shepherds don’t play. I’ve grown up my whole life with German shepherds and never got bit. This dog at the farm just said NOT TODAY. Lol, I went to the doctor to get a tetanus shot,” Biles wrote over a video where she showed the injured finger, per Entertainment Tonight. The dog attack comes after Biles won two medals at the Olympics. But her fans are happy that she’s okay as she withdrew from multiple events to focus on her mental health.

Biles spoke to NBC’s Mike Tirico at the end of the Olympics and got candid about what she was going through. “I’m going home in one piece, which I was a little bit nervous about,” Biles said. “So, I’m not mad. It’s not how I wanted it to go, but I think we’ve opened bigger doors and bigger conversations.” She also talked about dealing with “twisties” which is a loss of spatial awareness during the preliminary stage of the Olympics.

“Just completely random,” Biles said. “I went to do a floor pass and I just got lost in the air and I was like, ‘OK, it was a fluke.’ Didn’t do any more. The next day we had a little practice before team final and I was like, ‘OK, well I have to do that again because that was really weird and it seemed off.’ And then I just could not get a sense of where I was in the air.”

Biles only competed in the balance beam and earned a bronze medal. She also won a silver medal for the team event. In two Olympic games, Biles has won seven medals, which ties her with Shannon Miller for the most Olympic medals for a female American Gymnast. She also has a combined 32 Olympic and World Championship medals, making her one of the most decorated gymnasts of all time.