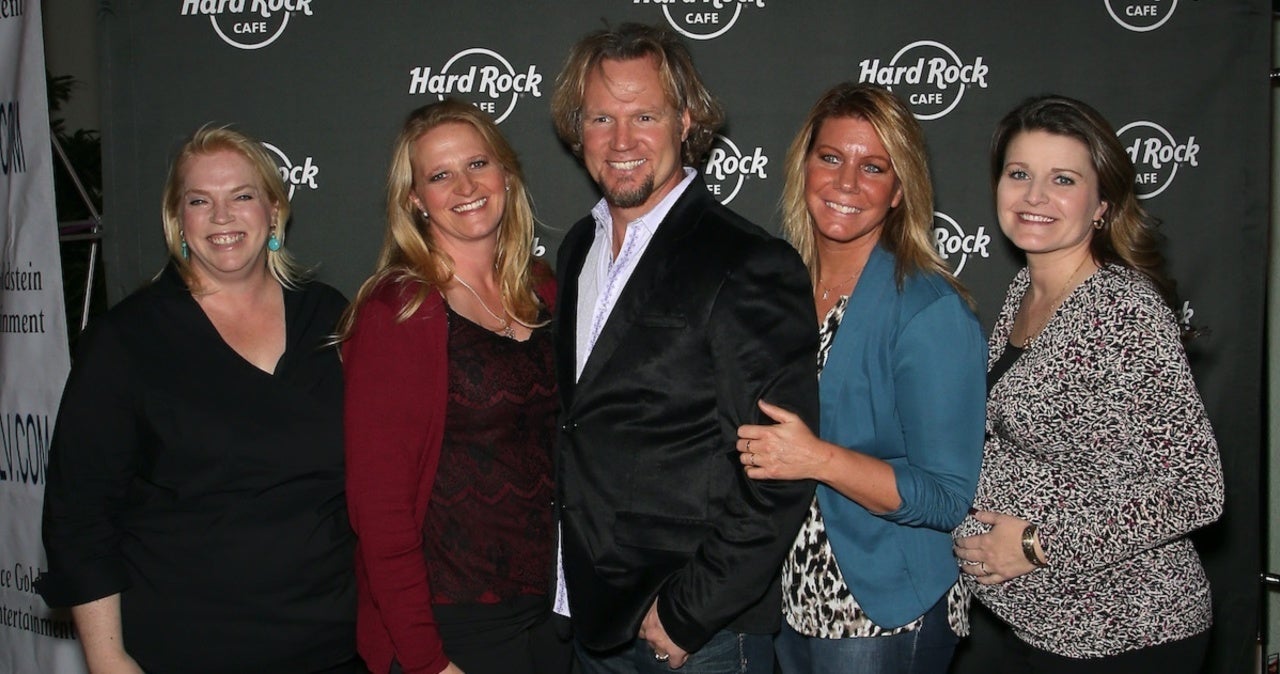 Sister Wives star Christine Brown is saying goodbye to her Flagstaff, Arizona home. As the large Brown family awaits further developments on their Coyote Pass property, Brown has officially put her Flagstaff home on the market with a $725,000 asking price. The home was purchased by Brown and Kody for $520,000 back in September 2018. At the time, and amid the family’s move from Las Vegas, Kody also purchased a home for Robyn. Meanwhile, two separate homes were rented for sister wives Meri and Janelle and their children. In November 2020, The Sun reported that Kody removed his name from the deed of the home, effectively transferring sole ownership to his wife.

While Brown has made no mention of the home’s listing on social media, the Instagram account Starcasm shared a screenshot of the listing on Thursday. The home was officially put on the market on Aug. 5 and is listed as a single family property built in 1995. According to In Touch Weekly, which separately confirmed the listing, the home is described as boasting “vaulted ceilings” and “custom kitchen with granite counters and stainless-steel appliances.” It also has “views of the mountains and stars, perfect for those Flagstaff nights.” The 2,400-square-foot house has three bedrooms and three bathrooms and sits on a two-and-a-half acre lot.

Brown is selling the home three years after she and her six children – Aspyn, Mykelti, Gwendlyn, Ysabel, Truely, and Paedon – moved to the property. They made the move after the entire Brown brood, who previously lived in Las Vegas, picked up roots and headed for Flagstaff with plans to have separate homes built on their Coyote Pass property. However, delays in the selling of their four Las Vegas homes resulted in plans for the Coyote Pass build to be put on hold, forcing the family into temporary living situations.

It is unclear why exactly Brown is selling the home. While some Sister Wives fans have speculated the listing is a clue that Brown could be leaving Kody, it is also possible that she could be gearing up to move to the Coyote Pass property. At this time, however, it doesn’t appear as though Kody has broken ground on the property, as there are no new permits filed on the land he purchased. Despite this, at least one member of the family is already living on the property. Brown’s sister wife, Janelle, moved out of the home she was renting in favor of an RV located on the Coyote Pass property, meaning it is possible Brown could have plans to do the same.