aespa has once again been embroiled with plagiarism accusations, this time over their Savage teasers. Keep on reading for all the details.

On September 30, a post titled aespa’s teasers that are similar to a Japanese illustrator was shared with various South Korean online communities. In the post, the user accuses SM Entertainment of plagiarizing aespa’s teaser for Savage, specifically Karina’s teasers, from a Japanese artist named Hajime Sorayama.

The work that SM Entertainment is being accused of plagiarizing is Untitled by Hajime Sorayama. In Untitled, a naked woman is seen floating in the air, with her body enveloped by a robot that looks like an insect.

In aespa’s teaser image for Karina, she is also seen floating in the air with her body being enveloped by a robot that mimics the Black Mamba. Karina is seen with her eyes closed, just like the model in Untitled. The overall composition is too similar, and many believe SM Entertainment copied Hajime Sorayama’s work. 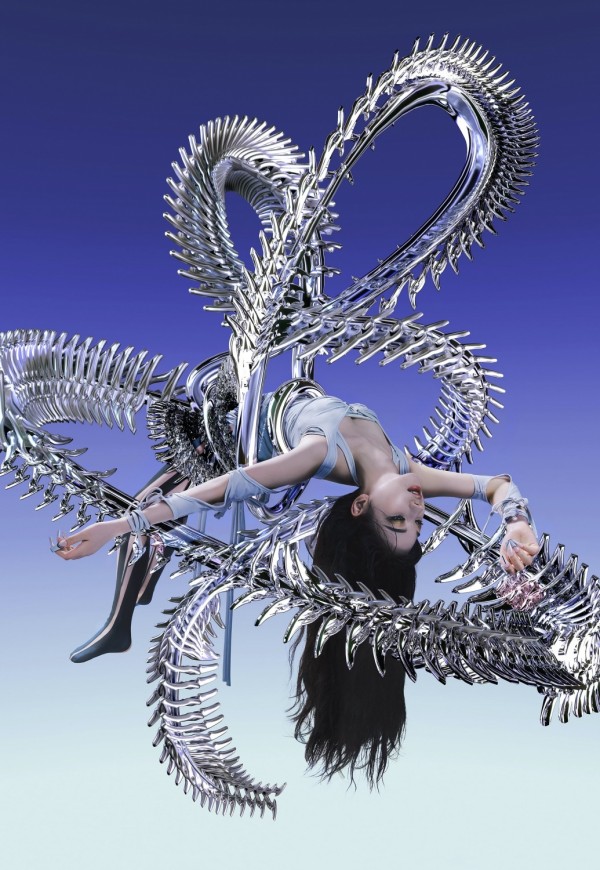 Following these accusations, SM Entertainment was accused of plagiarizing more works for the group’s Savage teasers.

For Savage, SM Entertainment shared photos of the members against a blue-black background, with a noticeable blur effect. Following accusations that the label copies from Hajime Sorayama, people believe that they could have copied this concept from BLACKPINK’s How You Like That teasers in 2020. Some people commented that if you did not know aespa, it would be easy to mistake them for a YG Entertainment group. 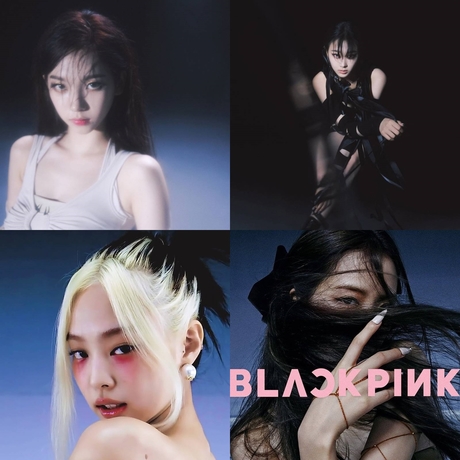 SM Entertainment was then accused of copying the masks in aespa’s earlier Savage teasers from a British designer, James Merry. Music critic Kim Do Hyun took to Twitter to mention the similarities, wondering if SM Entertainment had collaborated with the brand for the concept. 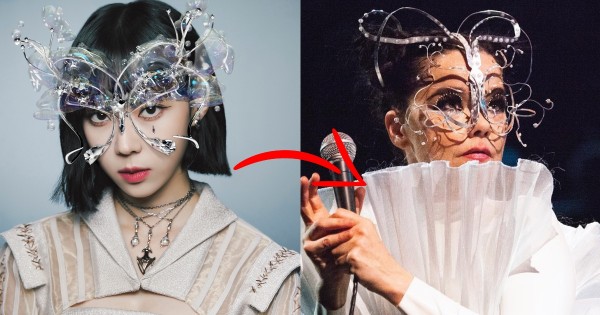 This is not the first time aespa has been accused of plagiarism. For their debut, aespa was slammed after Bryan Hyunh took to Twitter and commented on the similarities of aespa’s Black Mamba teasers to his previous work. SM Entertainment then hired him for aespa’s Next Level teasers.

SM Entertainment was then accused of plagiarizing Timo Helgert, a German visual artist, for aespa’s Black Mamba teaser video. While he initially says they copied his work, he stated that he had spoken with the company after that, and the issue had been resolved.

What do you think of the situation? Tell us in the comments below!