Netizens are calling out SM Entertainment for allegedly plagiarizing TXT’s song in NCT DREAM’s “Countdown (3, 2, 1)” after failing to give proper credits.

In addition, netizens have also noticed the similarities in the beats used in “Countdown (3, 2, 1)” with “Blue Orangeade.” With the belated addition of Supreme Boi and Slow Rabbit in the former song’s credits, netizens began to speculate that the reason for their addition was due to copyright issues.

IN CASE YOU MISSED IT: SM Entertainment Accused of Plagiarizing for aespa ‘Savage’ Teasers

Meanwhile, TXT’s song “Blue Orangeade” is part of the group’s debut mini-album “The Dream Chapter: Star” as a B-side track and was released back in March 2019. Credited in the song are Supreme Boi, Slow Rabbit, Moonshine, Ellen Berg, and Cazzi Opeia.

While NCT DREAM’s “Countdown (3, 2, 1)” is a B-side track of the group’s first full album, “Hot Sauce,” that was released back in May 2021. Originally, the song had only Moonshine, Bobii Lewis, DEEZ, and Rick Bridges (X&) named in the credits.

Beginning October 1, Supreme Boi and Slow Rabbit are now part of the credits for “Countdown (3, 2, 1).”

Neither SM Entertainment, HYBE, Supreme Boi, nor Slow Rabbit have addressed the issue.

Back on May 10, NCT DREAM made their comeback with the release of their first full album since their debut, “Hot Sauce,” which features all seven original members of the group and also marking the return of Mark following his graduation from NCT DREAM.

YOU MIGHT BE INTERESTED IN: NCT Mark Relationship – Have You Heard of His Dating Rumor With Red Velvet Wendy? 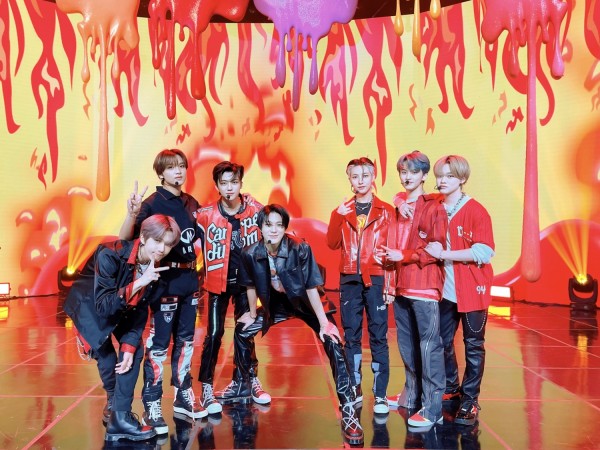 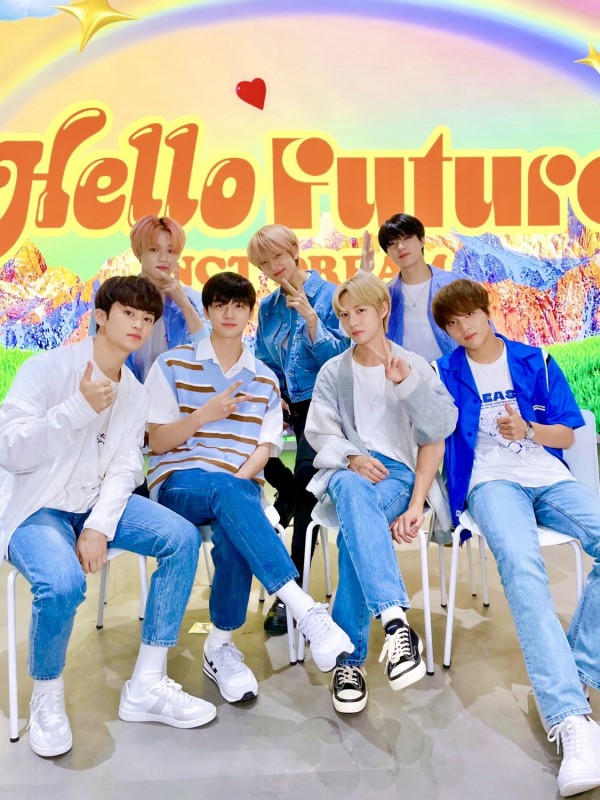 While “Hello Future” contained all 10 tracks of “Hot Sauce” and three new tracks: “Hello Future,” “Bungee,” and “Life is Still Going On.”

IN CASE YOU MISSED IT: SM Entertainment Responds to Reports of WayV Winwin Establishing Own Studio in China