Following reports of Winwin setting up his own personal studio in China, his label SM Entertainment releases a statement.

Recently on September 30, it was revealed in an online community that WayV member, Winwin, had established a personal studio in China. According to the reports, the studio was established back in July and has named Dong Sicheng – Winwin’s real name – as its executive operator.

IN CASE YOU MISSED IT: WayV Lucas Cancels Return to China + Group to Halt Activities

However, SM Entertainment also clarified that Winwin’s personal studio, which is a one-man agency, is dedicated for his acting activities in China and stated that he was not withdrawing from WayV.

“He will be continuing his activities as a member of WayV just like he has up to now,” SM Entertainment added.

IN CASE YOU MISSED IT: #LUCAS_OUT Trends After Fourth Girl Claims She Dated the WayV Member 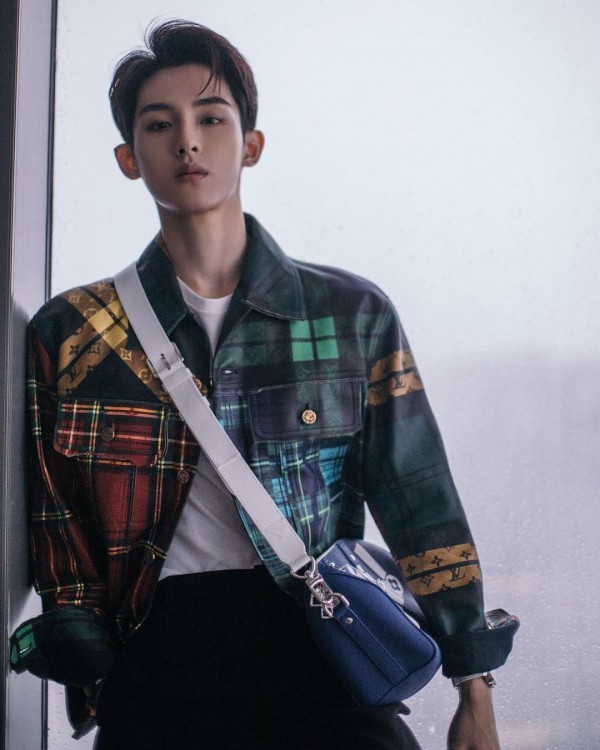 This isn’t the first time a studio was set up in China. In fact, numerous Chinese K-Pop stars have set up their own one-man agency dedicated to their activities in China, such as EXO’s Lay, f(x)’s Victoria, and GOT7’s Jackson.

Meanwhile, it is said the Winwin has been staying in China since the beginning of the year.

He later made his debut with NCT’s third sub-unit, the Chinese group WayV, in 2019, with the digital release “The Vision.” Since then, he and WayV have released more mini-albums, such as “Take Off” and “Take Over The Moon.” 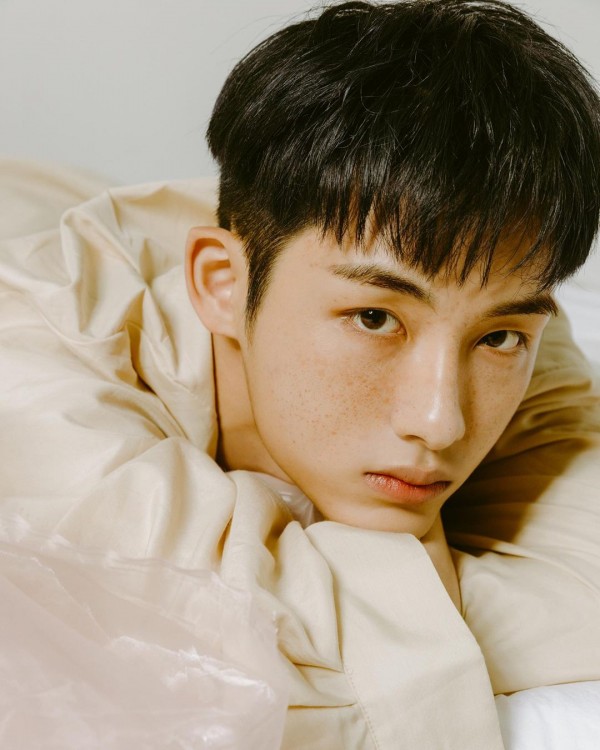 Winwin and fellow WayV member, Lucas, were not able to participate in the South Korean promotions for the group’s latest comeback – the release of their third mini-album, “Kick Back,” back in March – as they were undergoing quarantine in China for their individual activities.