SNSD Tiffany Reveals She was Criticized and Doubted Herself After Debut, But Here’s Her Advice to All Women Out There

On her 15th anniversary since its debut, Girls’ Generation Tiffany looked back on her journey as a K-pop idol and how she turned into a musical actress. In an interview, the SNSD member also opened up about her struggles in the entertainment industry – sharing advice to women aspiring to reach their dreams as well.

On October 1, Tiffany Young, a member of the “Nation’s Girl Group” Girls’ Generation (SNSD) expressed her feelings through a drunk interview with “The Star.”

In the released video uploaded on the magazine’s official YouTube channel, Tiffany continued her sincere story by tilting a glass of cocktails.

During the interview, Tiffany looked back on her journey not only as a Girls’ Generation member but also as a performer.

Tiffany, who played the role of Roxie Hart in the musical, “Chicago” also had to endure criticism and uncertainties.

The female singer said, “At first, I was cursed a lot, and there are times that I doubted myself. But I’ve become stronger,” adding, “(Now) I’m in my 15th year as a performer.”

Despite the shining career as an idol, Tiffany confessed that she also suffered from numerous failures, particularly when she left SM Entertainment. 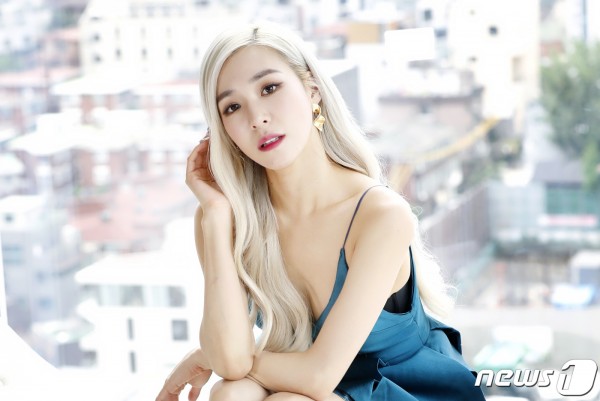 She said, “I left SM Entertainment and did something for the first time. In the first year, I went to an acting school and learned how to compose and write lyrics. I kept on failing auditions, but I continued to make music and even took a bus tour. It wasn’t hard when I met Chicago because I was on a tour.”

That’s when the female idol realized that she’s the type to constantly challenged herself, and not the type to choose a stable path.

She added, “There were so many moments when I wanted to give up, stop, hide, and disappear,” reminiscing her difficult times.

SNSD Tiffany Shares an Advice to Women + Message to Herself 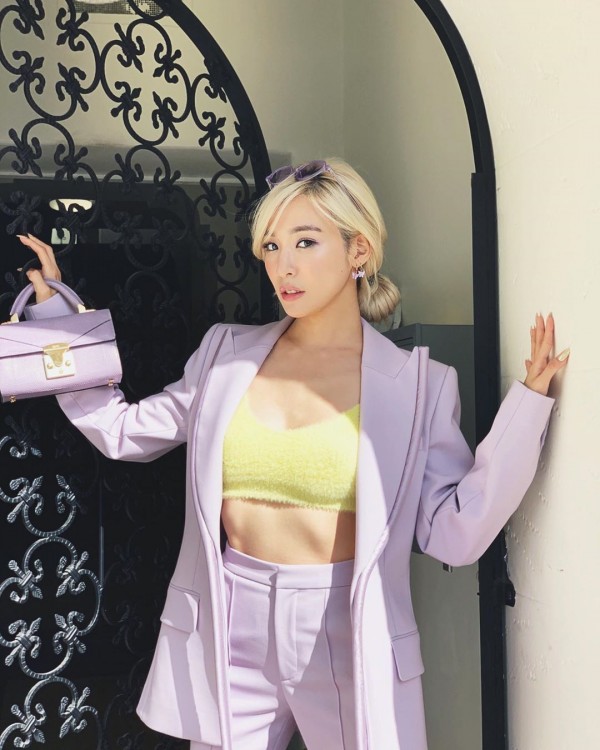 Amidst criticism and obstacles, Tiffany is dedicated to on taking more challenges in able for her to grow.

However, she left advice to women saying, “To the girls. Passion is not the only important thing, but humility, empathy, and compassion.”

She also encourages women to praise themselves and said to herself, “To myself, who has done so far, ‘Well done, Fany (Tiffany). I want to comfort him by saying “jonbeo*” in the future.” (*a slang commonly used when playing PUBG which means ‘hold out, stay still, until you gain something). 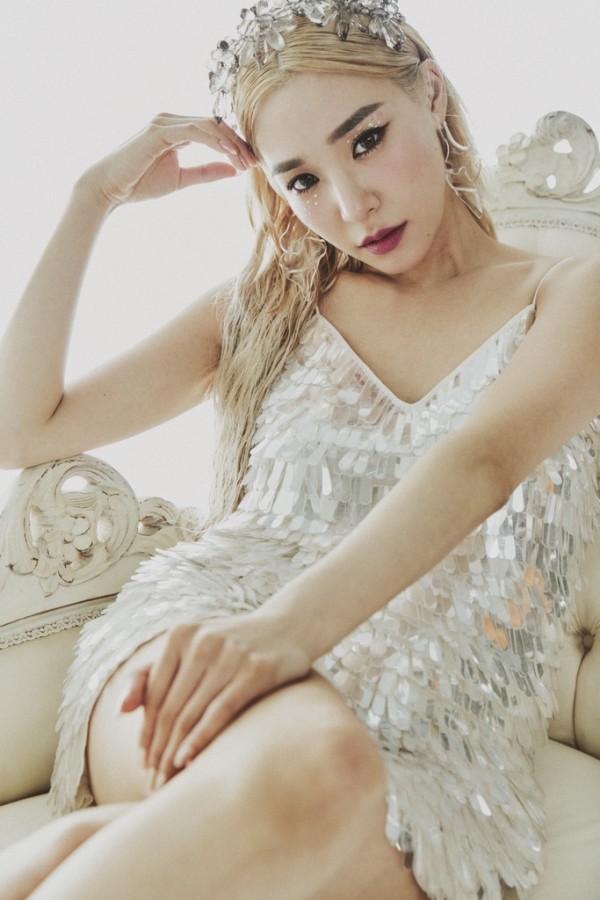 She ended the interview by sharing her co-member Taeyeon’s anecdote, “You have to endure with respect.”

Meanwhile, Tiffany Young debuted as Girls’ Generation in 2007 and was loved as a national girl group. In 2018, she moved to the United States and changed his stage name from Tiffany to Tiffany Young. She is currently appearing in the musical “Chicago.”