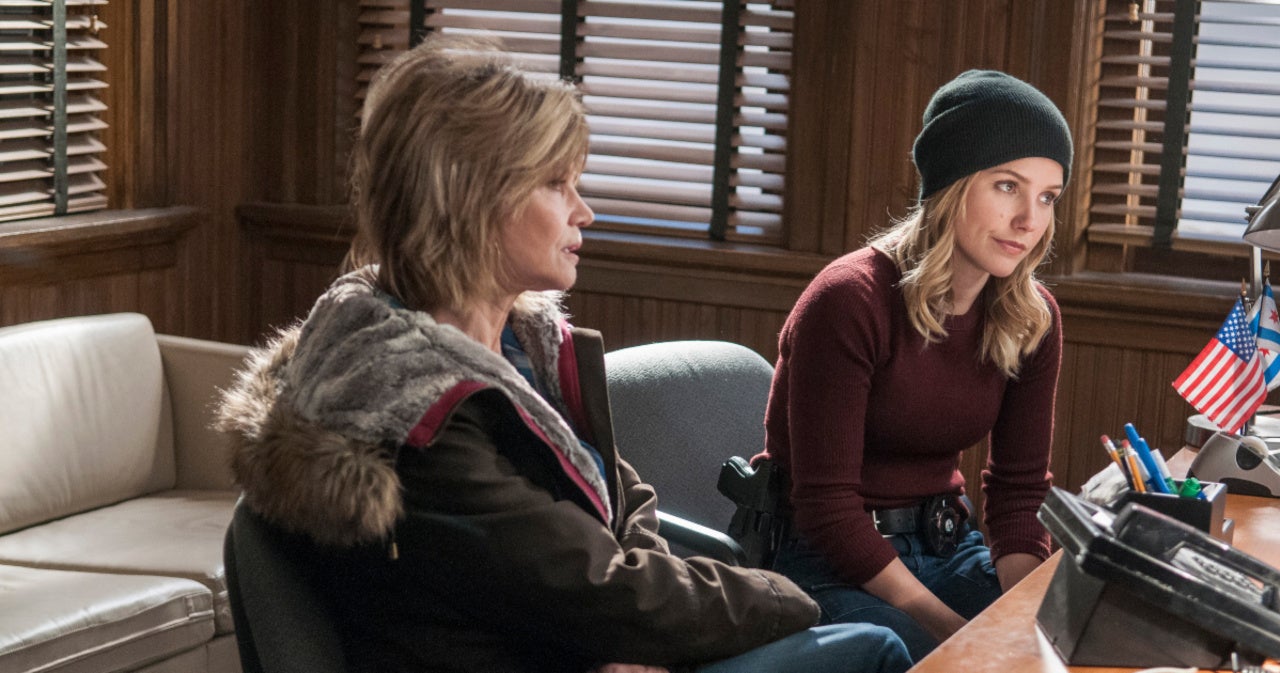 Sophia Bush is “heartbroken” and “devastated” following the death of Markie Post. Post, who starred as Bush’s onscreen mother in the popular NBC police procedural Chicago P.D., died in early August at the age of 70 following a nearly four-year battle with cancer. News of her death shocked the entertainment world, with Bush on Sunday, Aug. 8 paying tribute to her late co-star in an emotional social media post.

Honoring her onscreen mother, whom she called a “ray of sunshine. Pure light. And goodness,” Bush shared several photos from their time together on Chicago P.D. as well other images highlighting Post’s decades-long career. While Bush wrote that she doesn’t “have the words” to articulate her feelings about Post’s passing, she said “devastated comes to mind. Crushed. Heartbroken.” She remembered Post as “a TV icon” who was “bold. Funny. Always in on the joke, usually before the rest of the room” and “always holding a deeper perspective on a character’s reality than what was on the page.”

“When I lived in a box that made it deeply difficult to be a woman who could exist as one … and … breathe? Markie came in with arms to envelop me and eyes that fired both kindness and lightning storms into the room as she held me, and likewise called other women into her safe space,” she recalled. “She did it all with a smile and a laugh, and with more wisdom than most of us could ever hope to learn or muster.”

Bush said she “loved” Post on Night Court, the series on which Post starred as Christine Sullivan in 159 episodes, and she “blushed when she came to Chicago. To play MY onscreen mom!?” The actress added that she “loved her in our hair and makeup trailer and at cozy dinners over endless laughter and as I watched her eyes light up when she spoke of her husband and her daughters. When she called me an ‘uncommon woman’ I melted.” Bush went on to reflect on their onset relationship, calling Post “the kind of set momma who made you feel invincible and gave you permission to be vulnerable and tender.” She said she will “never forget that mystical power. That rare duality.” She even revealed that she and Post talked about getting their “overlapping onscreen families together,” but “life life, different locations, and a pandemic got in the way. I will forever curse the missed opportunity of that reunion dinner we hadn’t had just yet.”

Bush ended her post by encouraging her followers to “hug the people you love” and not “say ‘we’ll do it soon, honey.’ Dont wait until everyone is ‘back in town and it’s easy.’ Do it now. Make the trek. Don’t miss your moments.” Bush added that she is “sorry to see her go” and said she was “grateful” to Post’s family for having “shared her with me. That I got to borrow her and her boundless heart. Thank you, forever.”