In a recent interview, “Squid Game” actress Jung Ho Yeon opened up about how her best friend BLACKPINK Jennie and boyfriend Lee Dong Hwi supported her when she was cast in the hit Netflix series.

In the interview, the actress from the hit Netflix series, “Squid Game” expressed her grateful heart towards Jennie, a BLACKPINK member. Jung also showed her affection to her long-time boyfriend and actor Lee Dong Hwi.

In particular, Jung Ho Yeon played the role of Kang Sae Byeok in “Squid Game,” who joined the game in desperate situations because she needs a lot of money for her family. Due to this, she has lived roughly while living as a pickpocket.

Upon premiere, Jung then gained worldwide popularity, with the number of SNS followers soaring due to the box office success of “Squid Game.”

Among them, Jennie of the girl group BLACKPINK is the one who supported her throughout her journey, even prior to her triumph. 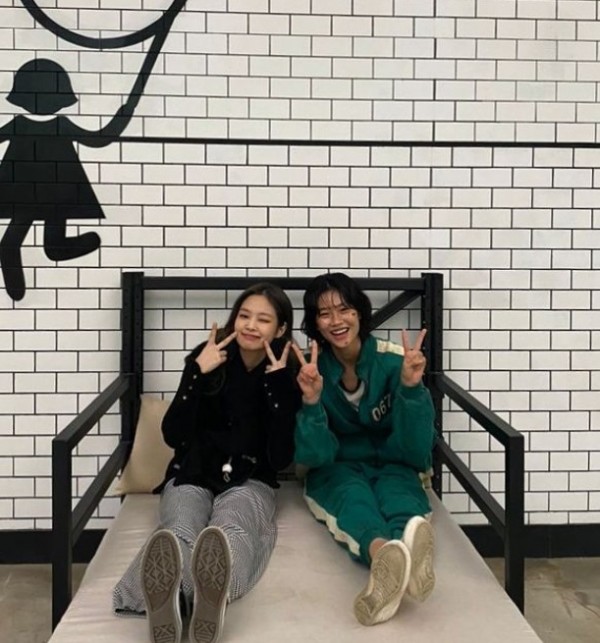 Ho Yeon said, “Jennie has been delighted since I was cast for the Squid Game. Thank you so much for your active support, such as giving coffee trucks and posting Instagram stories. She was truly happy like it was her job. I wonder how there is such an angel.”

In particular, the two are close friends even before Ho Yeon debuted as an actress. On Instagram, Jennie and Jung were often seen hanging out, and supporting each other’s activities.

Jung also shared a photo of Jennie visiting the set during filming – proof of their strong friendship.

Also Read: ‘Squid Game’ Actor Lee Jung Jae Reveals He is a BLACKPINK Fan – Here’s How He Became a BLINK

As the interview went on, Jung Ho Yeon also opened up about her public relationship with Lee Dong Hwi, an actor who rose into popularity for his role in “Reply 1988.” In fact, the couple has been in an open relationship for six years. 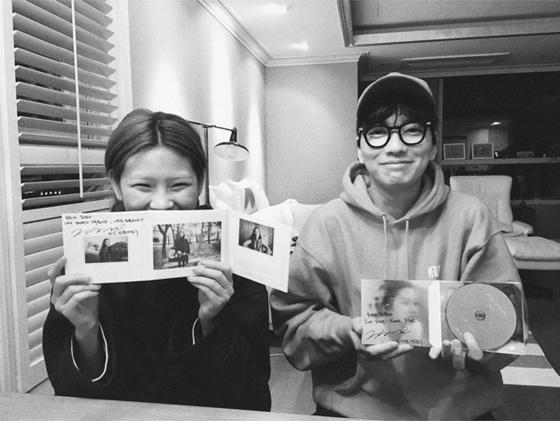 Jung Ho Yeon didn’t forget to extend her thanks to her partner saying, “I’m very proud because I’m now a person who does the same thing. He is a good senior, a good friend, and a good person. He encourages me a lot and worries about me so much. He’s like a father,” she said with a smile.

On the other hand, “Squid Game,” which attracted the interest of global fans is contemplating whether there would be a Season 2 or not due to popular demand. 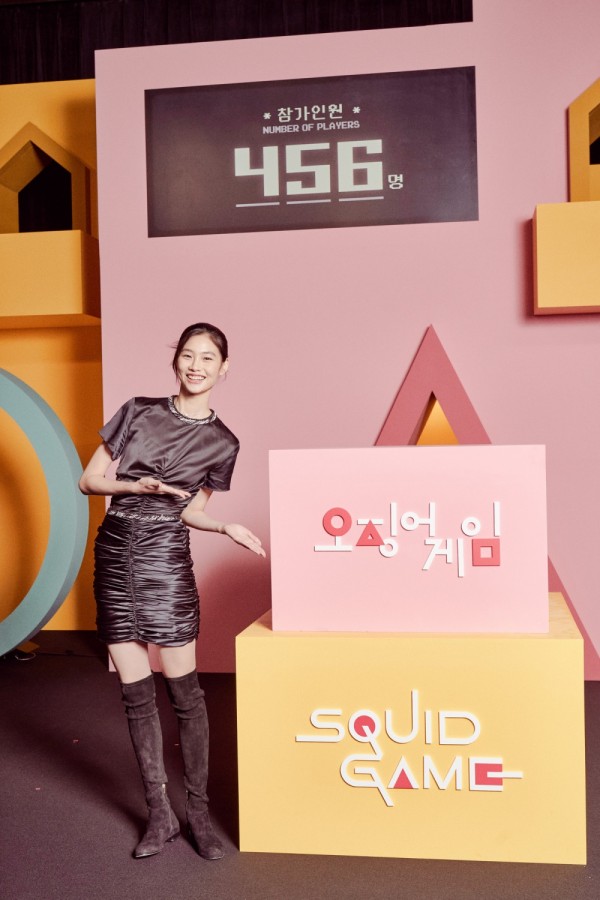 In line with this, there are internet users who are discussing if who are the new faces that will make a special appearance to spice the possible Season 2.

Among them, hopefuls are suggesting that BLACKPINK Jennie may appear in the next season.