For this year’s performance lineup, Super Junior Heehcul will be taking center stage to play the drums at The Fact Music Awards!

On October 2 KST, this year’s upcoming The Fact Music Awards will be held through an “ontact” format, where amazing and high-quality stages by numerous K-Pop artists will be presented.

And this year, SM Entertainment’s second-generation boy group, Super Junior, will be performing a veranda concert at the music award show, which has become a new trend in the performing word during the pandemic era.

With this, fans can expect to enjoy Super Junior’s performance more vividly through this concept, almost as if they are watching the performance in a garden from the veranda of an apartment.

In addition to what can be expected as an exciting performance by Super Junior, fans will also be treated to a special solo performance by Heechul, who will be showing off his drum skills!

IN CASE YOU MISSED IT: BTS, Super Junior, & More are the Winners of Online Voting for the ‘2021 The Fact Music Awards’ 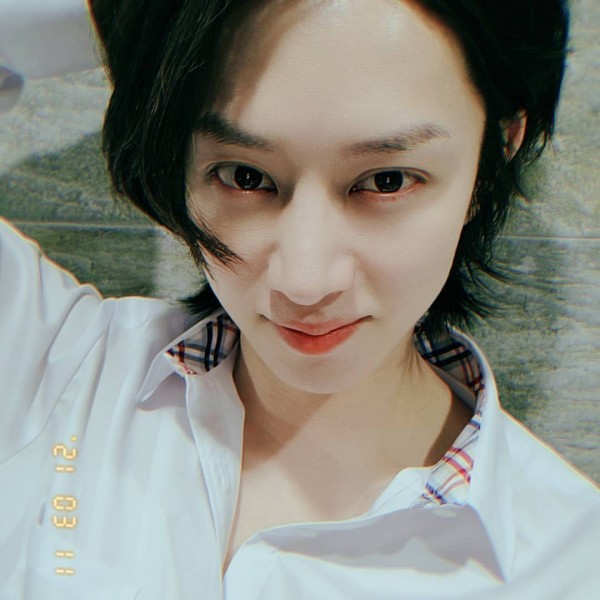 This isn’t the first time Heechul will be showing his drumming skills. In fact, Heechul has played the drums several times during Super Junior’s live concerts around the world in the past, most notably playing their songs “Mr. Simple” and “Sorry Sorry.”

Meanwhile, according to reports, Super Junior is planning to present a performance that will make you feel like you are at a music festival in the fall at the 2021 The Fact Music Awards.

Are you excited to see what Super Junior and Heechul has in store?

Who to Expect at the 2021 The Fact Music Awards

Aside from Super Junior, fans can expect performances from other artists!

It is said that “Trot King” Lim Young Woong will be performing an emotional piece with his unique and appealing vocals, accompanied by an LED video that will look like it came out of a panoramic movie.

Former Wanna One member-turned-solo artist, Kang Daniel, will also be exciting viewers with his explosive performance. ASTRO’s Moon Bin will also be giving a solo performance at the awards show that features a marionette concept. 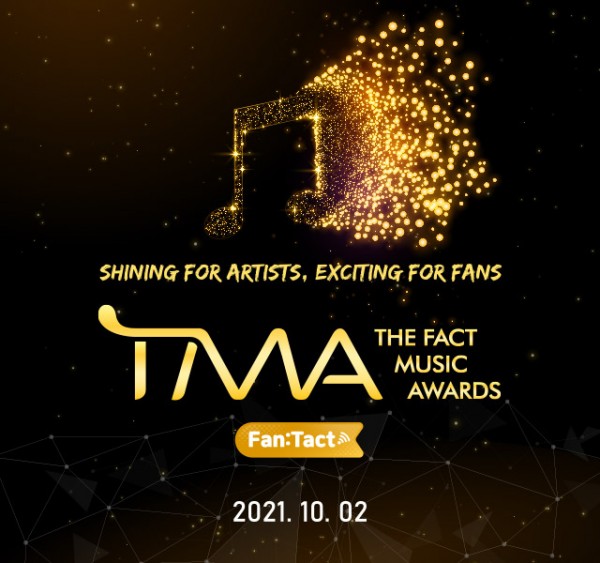 Meanwhile, the 2021 The Fact Music Awards will be held online on October 2 KST, to prevent the spread of COVID-19, and for the safety of the artists, staff, and fans.

Will you be tuning in?