SZA Defends Kanye West For Firing His Engineer Who Overslept

Kanye West made headlines earlier this week after a text message thread between him and his alleged recording engineer was leaked onto the internet.

The texts show Ye allegedly asking his engineer to get to work in the morning, “Good morning. Let’s work,” Kanye texted the unidentified engineer.

After two hours with no response, Ye fired him over text and told the engineer to “find God” despite explaining himself in a long text.

Fans and folks online have since been reacting to the texts for the last few days, commenting on Ye’s ruthless nature, with many people theorizing that they don’t have thick enough skin to ever work with the demanding artist. 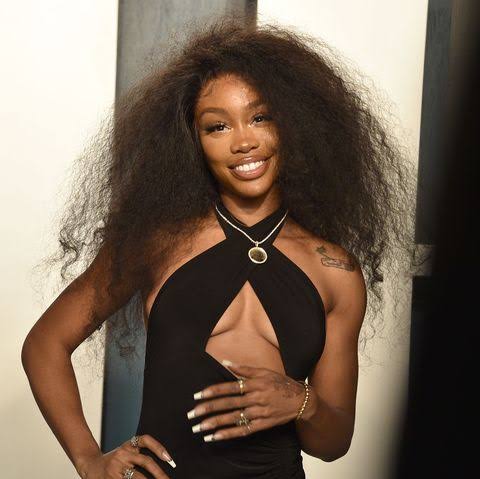 However, SZA seems to understand why Kanye could be so demanding or probably she’s also been working her team just as hard. The TDE songstress reposted an opinion that reads:

“You don’t get ‘off the grid’ quality of artistry without some extent of forced labor. Sacrifices have to be made for greatness. Everybody tiptoeing these days afraid to cross boundaries or to be exposed.”

“Labor takes its toll. Somebody at some point sacrificed something unwillingly for it. It’s not just the willing ones, sometimes we just need to dig our graves in order to feel alive,” the person added.