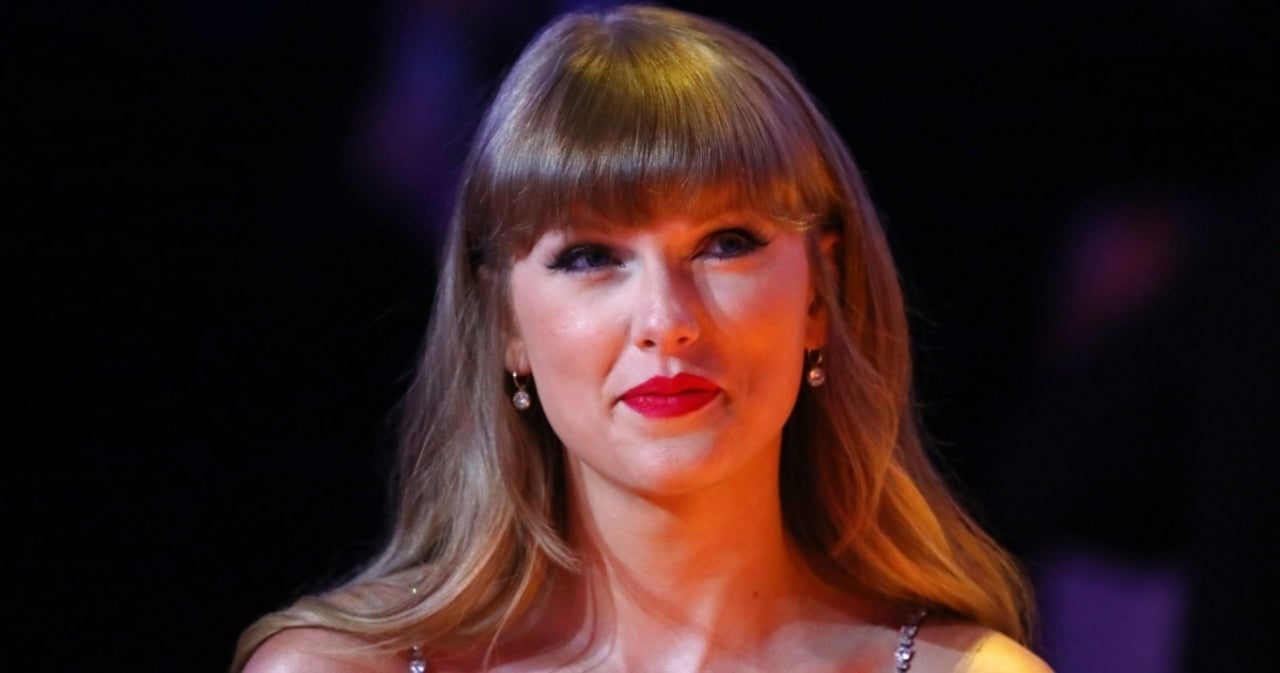 A man was arrested outside Taylor Swift‘s New York City apartment building Friday morning for allegedly trying to get inside. Patrick Nissen, 28, of Lincoln, Nebraska was arrested inside the Tribeca building’s lobby after a security guard reported a man trespassing on the property just before 8 a.m. ET, police sources told the New York Post. Swift was not home at the time.

Nissen was charged with second-degree criminal trespassing, a misdemeanor, law enforcement sources told TMZ. Nissen allegedly entered the building using an unlocked door. The security guard spotted him and realized he did not have permission to be in the building. The guard then called 911. When police arrived, he allegedly told them he was in love with the “Cardigan” singer. Sources told TMZ Nissen took a bus to New York City.

Before Nissen allegedly got inside the building, he was “sitting down, just wobbling his head” and yelled at himself, a witness told the Post. The witness and two others said he looked “dazed” when he walked in. One of the witnesses said it looked like Nissen walked in after he saw another person leave the building. “He was just like wandering slowly,” the witness said.

A Twitter account allegedly belonging to Nissen includes references to Swift, although the account has been inactive since February 2015. In his last tweet, Nissen tagged Swift, writing that he loves her and that she “needs to come get me. I’m breaking down and freaking out.” Nissen wrote in his bio that he was “searching for the love of my life” and that Swift is “one of those people I feel like I could connect with and fall in love with.”

Swift’s homes in New York, Manhattan, and Beverly Hills have all been targeted by stalkers. In April, Hanks Johnson, 52, allegedly tried to get into the TriBeCa apartment and was arrested after a witness called 911. He was charged with criminal trespass. After the hearing, Johnson told reporters that he was a motivational speaker and wanted to work with Swift to “increase the vibrations in America” together. He claimed Swift reached out to her and invited him to her New York home.

In September 2020, Eric Swarbrick of Austin, Texas was sentenced to 30 months in prison after he pleaded guilty to stalking and sending threatening letters to her record label. He allegedly sent over 40 letters to Big Machine Label Group, asking to be introduced to Swift. On three occasions, he allegedly drove to Nashville to hand-deliver letters to the label, according to court records obtained by the Associated Press.