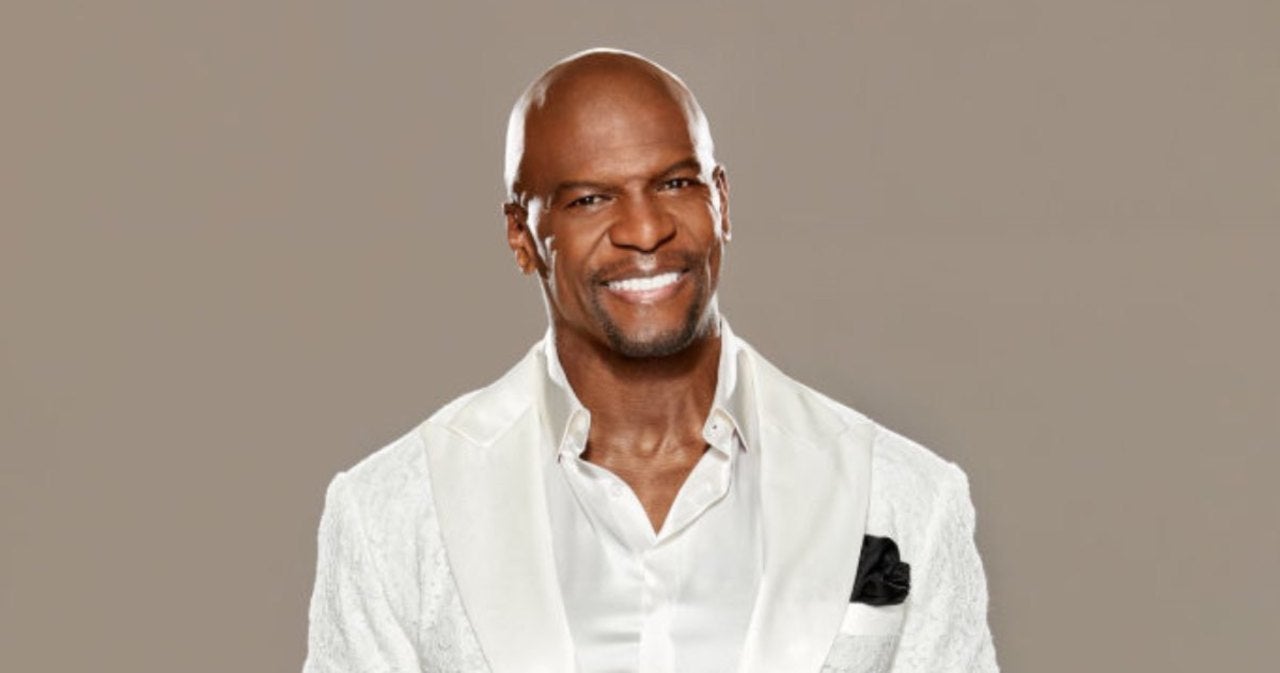 Terry Crews let people know there’s nothing wrong with his hygiene routine. Speaking with Access, The America’s Got Talent host gave his two cents on the celebrity showering conversation joining Dwayne “The Rock” Johnson, sharing that he makes sure to shower more than enough times a day to meet his strenuous workout regiment. “I took three [showers] today, three, today,” Terry explained. “I took one in the morning, after the workout, then I took one before I got here, then I took one in between acts. I love to shower because I spend so much time sweating.” He added, “If you ain’t been sweating you don’t need to shower but I spend all day sweating, running, and working out and it ain’t nice… I’m Mr. Old Spice, so I got to get clean.”

Crews’ statement comes as many celebrities have overshared part of their and their children’s shower routine. Kristen Bell and Dax Shepard revealed they choose to “wait for the stink” to bathe their two daughters Lincoln and Delta. It turns out, they’re not alone in their different bathing habits. Mila Kunis and Ashton Kutcher also shared that they didn’t bathe their children regularly –– only when they could “see the dirt” on them. Bell and Shepard have since doubled down on their comments amid the shock online, adding that they also have an environmental reason to not increase their water usage. “This is the other thing — is California has been in a drought for ever,” the Good Place alum said. “… it’s just like, responsibility for your environment. We don’t have a ton of water, so when I shower, I’ll grab the girls and push them in there with me so we all use the same shower water.”

Crews also took a moment while on the America’s Got Talent red carpet to send a message to Nightbirde (Jane Marczewski), who left the competition early to focus on her health given her cancer diagnosis. Crews admitted that he “did reach out to her,” and expressed another encouraging message. “Nightbirde, you have been an inspiration to me. You show everyone, the whole world, what greatness is, how to be great –– you just follow your example,” he said. “Let me tell you, it was amazing, your songs, your everything and I am praying for a recovery and I will accept nothing less. I want you back and I want to see you it is so amazing. Nightbirde, we’re praying for you.”