Texas middle school teacher has been caught on camera removing her face mask, cornering a student

A Texas middle school teacher has been caught on camera removing her face mask, cornering a student and deliberately exhaling all over her.

The video shows the red haired teacher shouting “I don’t care” as the child asks them to get out of her face. “Make me,” the teacher responds. The altercation, which took place at Mead Middle School in Houston, was shared on Facebook . 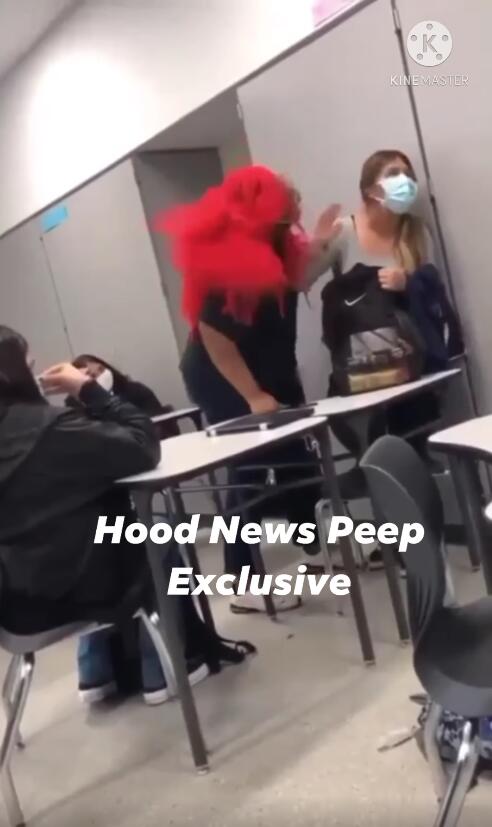 Footage shows the student attempting to get away from the teacher but is unable to distance herself. The Facebook post claims that a relative of the student in the video had originally been told that nothing happened before seeing the events that unfolded shared on social media.

“You want me to leave your class or not?” the student can be heard asking twice in the footage as she adjusts her backpack ready to leave. “No, actually,” the teacher says before she slaps the desk and demands the student to “sit back down.”

As this happens, the teacher – reacting to the student’s concerns over personal space, and the ongoing threat of Covid, dramatically and deliberately exhales all over the student. 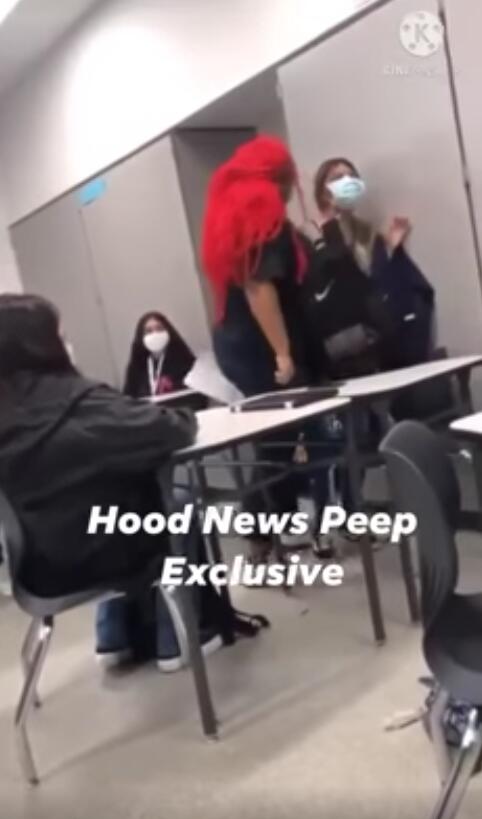 The video is upsetting enough to watch without factoring in the additional risk of Covid-19. Facebook viewers of the clip were understandably shocked by the teacher’s actions and took to the comments to express their anger.

“Since when has it become ok to stand that close to someone and breathe on them. She’s lucky that wasn’t my child,” read one comment.

Another wrote, “When the teacher had told her to get out the class and the girl was picking up her things it should of stopped there no matter how disrespectful the girl was to her, she as an educator should of handled the situation differently.”