‘The Crown’ star Emma Corrin ‘not sure’ about gender identity 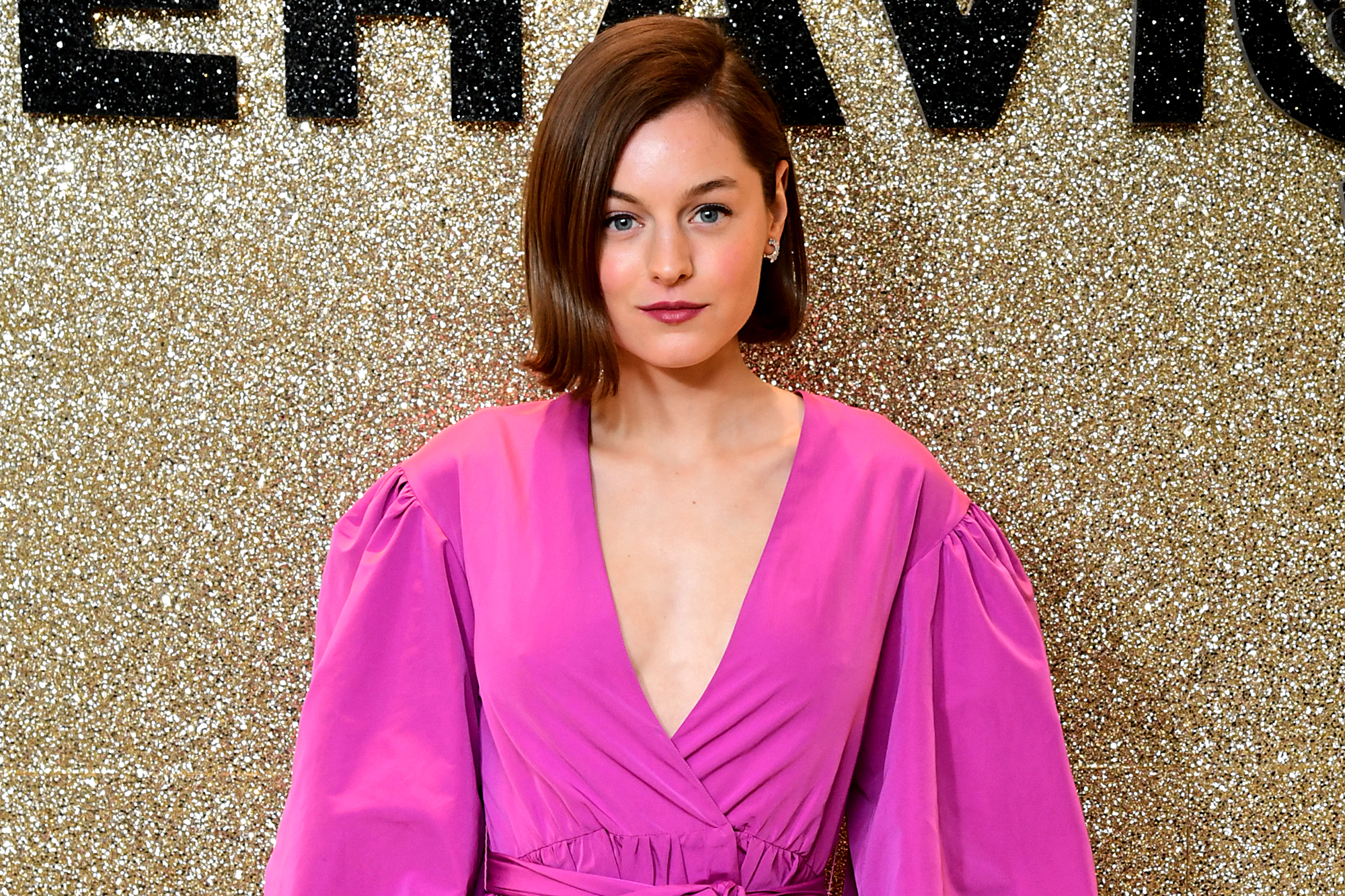 Emma Corrin, known for playing Princess Diana in “The Crown,” is still figuring out their gender identity.

“I think visibility is key with these things. My journey has been a long one and has still got a long way to go. I think we are so used to defining ourselves,” the actor, 25, said on ITV’s “Granda Reports” Thursday.

They continued, “That’s the way society works within these binaries, and it’s taken me a long time to realize that I exist somewhere in between, and I’m still not sure where that is yet.”

Corrin did say that they were hesitant at first to speak publicly about their gender, but they were ultimately met with love and acceptance.

“I wasn’t sure whether it was the right thing to do, but the feedback from the people in the queer community has been wonderful,” they said.

The Netflix star proudly shared the interview on their Instagram Story, writing, “First time addressing my queerness and my journey on TV was scary! But visibility is key.”

The interview marked the first time Corrin has opened up about their story since coming out as queer in April.

At the time, they posted a snap from a magazine shoot with the caption, “ur fave queer bride.” They have since changed their pronouns to she/they in their Instagram bio.

“some time before I bought my first proper binder, messing around with
@sirdavidsimon, we used boxing wrap, thanks for capturing this with me, very intimate, very new, very cool. It’s all a journey right. Lots of twists and turns and change and that’s ok! Embrace it,” they captioned the Instagram post, adding, “Bind safely, find what works for you.”

Where Is Kortni From ‘Floribama Shore’ Now? 2021 Update