TWICE’s “The Feels” music video has become the girl group’s most-viewed MV on YouTube during its premiere, and it also becomes their fastest MV to hit one million and two million views.

On Oct. 1 at 1 p.m. KST, the JYP girl group officially released their new single, titled “The Feels,” together with its music video.

“The Feels” is TWICE’s first full English-language single since their debut. Shortly after the MV was uploaded, it quickly received thousands of views and eventually reaching and surpassing one million views.

YouTube Premiers is a new feature on YouTube that lets viewers watch a new video together in real-time, much like a television show or movie premiere. The views gathered during the premiere are automatically added to the music video’s total count.

ALSO READ: TWICE Tzuyu Reveals How She Thinks Her Image Has Changed 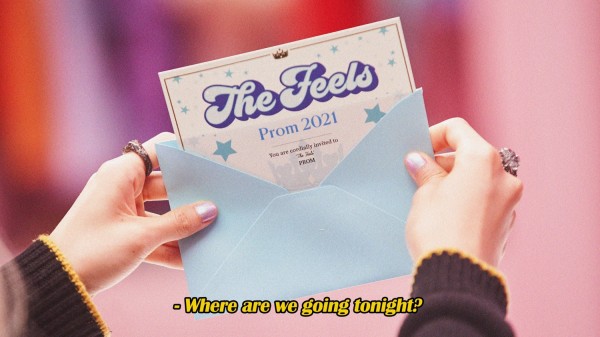 During the premiere of TWICE’s “The Feels” MV on YouTube, it surpassed half a million views, becoming the group’s new record.

“The Feels” surpassed 564,000 views during its YouTube premiere, beating their record of over 450,000 views set by “Alcohol-Free” this past June.

Apart from claiming the title of TWICE’s most-viewed music video during the premiere, “The Feels” has also broken two more YouTube records of the group.

“The Feels” MV becomes TWICE’s fastest to reach one million views, doing so in only 12 minutes since it was released at 1 p.m. KST. 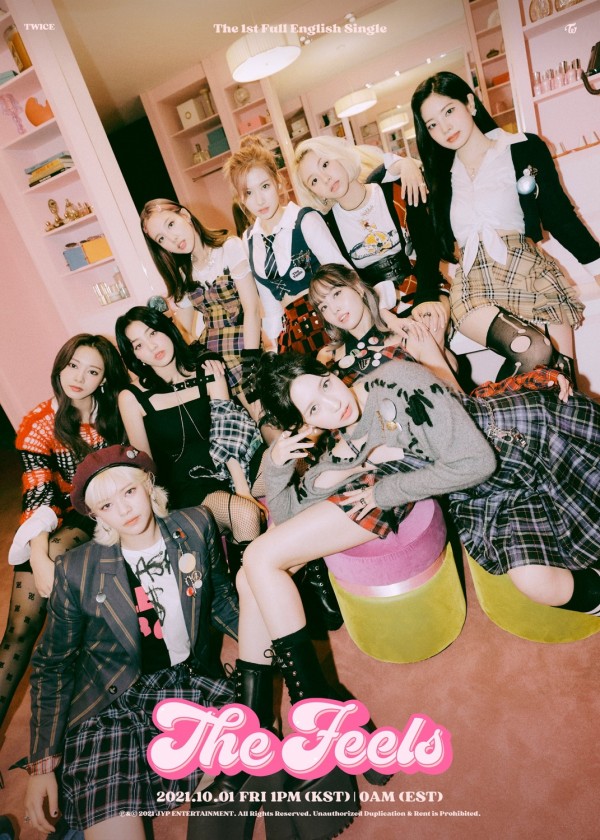 It also becomes the JYP girl group’s fastest music video gain two million views on YouTube. It obtained the milestone in only 52 minutes since it was dropped.

READ MORE: TWICE Achieves the Most Songs with 200 Million Streams on MelOn among K-pop Girl Groups

TWICE’s “The Feels” MV is receiving much love as of writing as its views continuously reach a new peak on YouTube as minutes pass by. 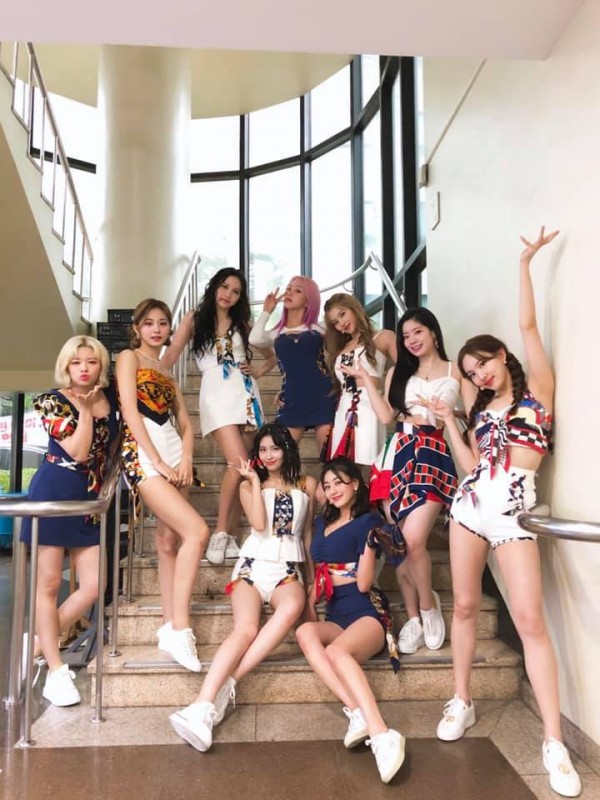 As of press time, the music video for TWICE’s first full English-language single has over 4.3 million views and 973,000 likes. It is also currently trending at No. 6 under the music category on YouTube.

About TWICE’s “The Feels” and Debuts on Korean Music Charts

“The Feels” has an addicting melody with a groovy bass sound and disco synth beats, composed by Justin Reinstein, collapsedone, and Anna Timgren, who also co-composed it alongside Boy Matthews.

TWICE’s first full English-language single portrays the heart-fluttering emotions felt by a person who falls in love with someone at first sight. 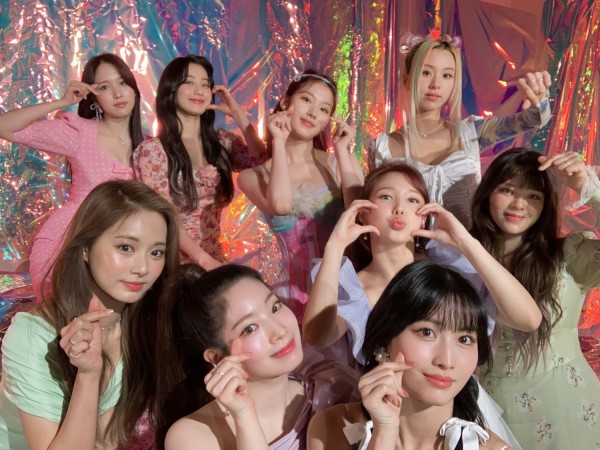 On Twitter, fans trended several hashtags to celebrate TWICE’s return with “The Feels.” The hashtags “#TheFeels,” “#트와이스,” and “#트와신곡발매” took the Nos. 1, 2, and 3 spots on the worldwide trending topics on the platform, with the two hashtags having more than 500,000 tweets.