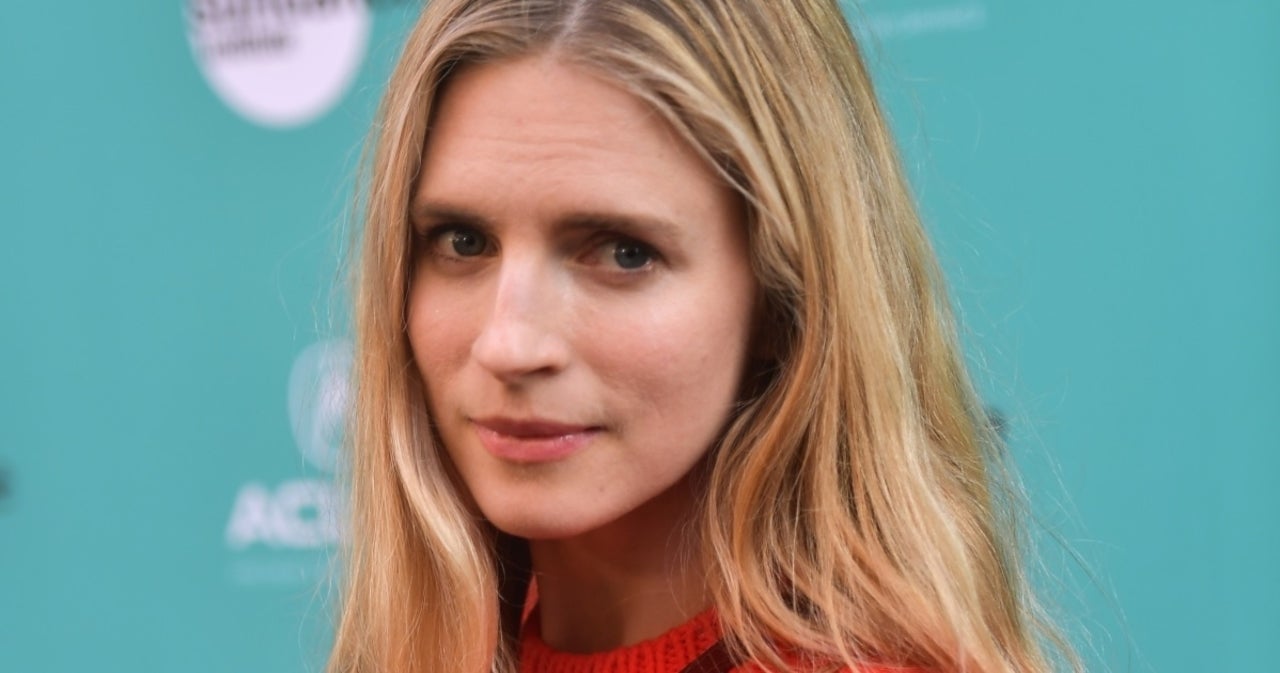 The OA might never get an ending after Netflix canceled it with an unresolved finale, but creators Brit Marling and Zal Batmanglij now have the opportunity to tell a new story. They created a new project for FX titled Retreat, which is billed as a limited series. Retreat was announced on Friday during FX’s Television Critics Association summer press tour virtual panel.

Retreat centers on Darby Hart, a young amateur sleuth who is invited to a remote hotel by a reclusive billionaire. Darby is joined by 11 other guests, one of whom is killed. After the guest’s death, Darby has to prove it was murder, overcoming competing interests before the killer takes another life. The show will be written and directed by Marling and Batmanji, and they will executive produce with Andrea Sperling (Transparent). FX Productions is the studio behind the project.

Retreat is a new limited series from visionary creators @britmarling & zal batmanglij. it tells the story of a young amateur sleuth who must solve a murder mystery at a billionaire’s secluded retreat before the killer takes another life. pic.twitter.com/K85CfUPaKa

During the press tour panel, FX Networks chief John Landgraf said most of the show is set in an “ultra-luxury hotel adjacent to a glacier in a very forbidding northern place,” reports Deadline. There are also scenes set in a desert and other locales, he said. “We absolutely loved what Brit Marling and Zal Batmanglij came to us with, which is [a] radical reconceptualization of whodunit with a really, really original set of characters, particularly a really strong and original young woman at the center of the story whose back story and present-day story form a strong emotional core,” Landgraf added. “There obviously is a mystery unfold too. It’s a distinctive and unique show that is not that easy to produce.”

Marling and Batmanglij previously worked together on the movies The Sound of My Voice (2011) and The East (2013), They created the Netflix science fiction drama The OA, which earned Batmanglij a Writers Guild Award nomination in 2018. The two had a five-season plan for The OA, but Netflix canceled the show after Season 2 was released in 2019.

“We are incredibly proud of the 16 mesmerizing chapters of The OA, and are grateful to Brit and Zal for sharing their audacious vision and for realizing it through their incredible artistry,” Netflix head of originals Cindy Holland said in August 2019 in announcing the show’s cancellation. “We look forward to working with them again in the future, in this and perhaps many other dimensions.”

FX announced several other projects on Friday, including two new shows from Ryan Murphy. The next American Story series will be American Sports Story and American Love Story. The first Love Story season will focus on John F. Kennedy Jr. and Carolyn Bessette. Sports Story‘s first season will focus on Aaron Hernandez, the late New England Patriots player who was convicted for murder.

Urban Meyer Is Learning Coaching in the NFL Is Hard

Student, 19, living in fear after being plagued by massive RATS that ‘jump out of bins and try to bite her’