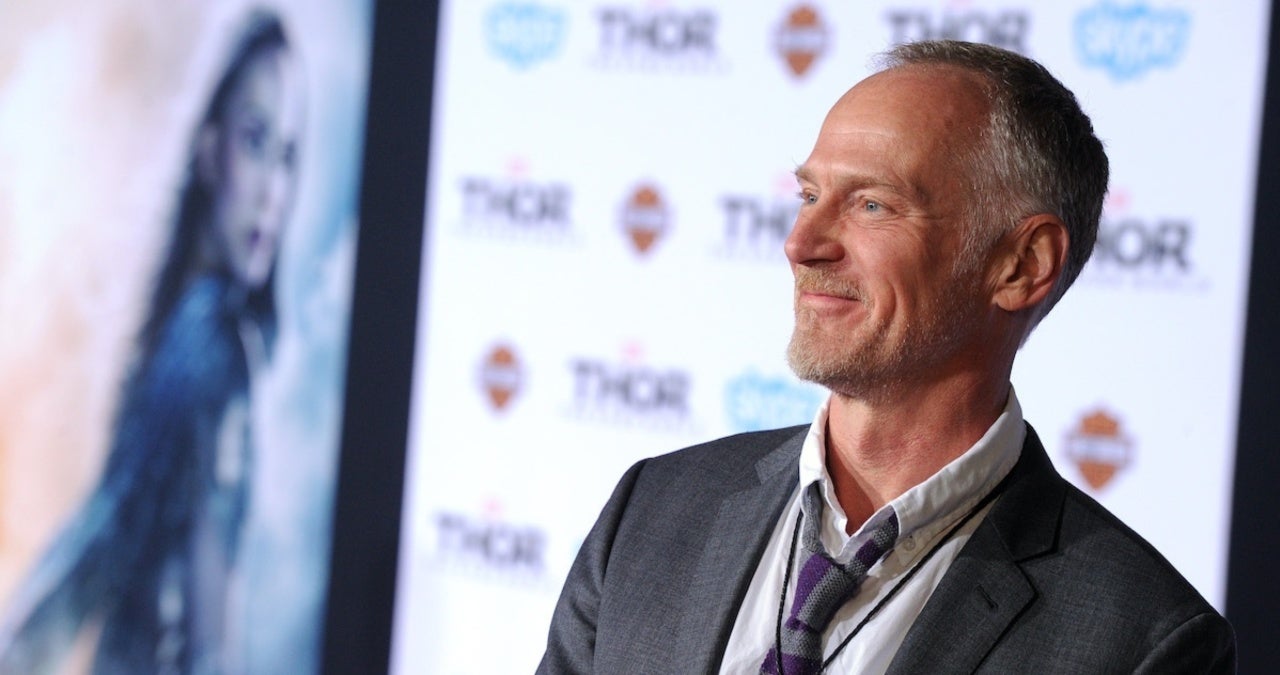 The Sopranos prequel (The Many Saints of Newark) director Alan Taylor reveals that working on the highly anticipated upcoming film reignited his lost spark for filmmaking, which supposedly died after a rough back-to-back film release at the box office. Taylor, an Emmy-award-winning filmmaker, was the director behind Thor: The Dark World and Terminator: Genisys –– neither of which debuted to stellar reviews.

“I had lost the will to make movies,” Taylor told The Hollywood Reporter, referring to the backlash he’s had to endure over the two films. “I lost the will to live as a director. I’m not blaming any person for that. The process was not good for me. So I came out of it having to rediscover the joy of filmmaking.” He continued, adding: “Having been through the Marvel and Terminator experience, I know that when you are coping with a fan base, they’re very forceful,” Taylor said. “They have strong opinions, and it makes a huge difference whether you win them over or not.”

While the Marvel film was technically considered a box office success raking in $644 million, the film wasn’t exactly a slam dunk to begin with –– something Wonder Woman director Patty Jenkins was already aware of. Jenkins was originally attached to direct the project, though, she ultimately passed on the film saying that she “did not believe that I could make a good movie out of the script that they were planning on doing.”

“[Marvel president] Kevin Feige was always smart about looking at what worked and didn’t in the last iteration and trying to retool from that,” Taylor tells THR. “So I came in to ‘bring some Game of Thrones to it.’” But the director’s original version of the film changed dramatically after a number of post-production edits and reshoots. “The version I had started off with had more childlike wonder; there was this imagery of children, which started the whole thing,” he says. “There was a slightly more magical quality. There was weird stuff going on back on Earth because of the convergence that allowed for some of these magical realism things. And there were major plot differences that were inverted in the cutting room and with additional photography — people [such as Loki] who had died were not dead, people who had broken up were back together again. I think I would like my version.”

Owner of the New York Giants, John Mara, is dissatisfied with the team’s start to the season.

On ‘Below Deck Mediterranean,’ Captain Sandy made a “difficult decision” about Lexi Wilson’s future.