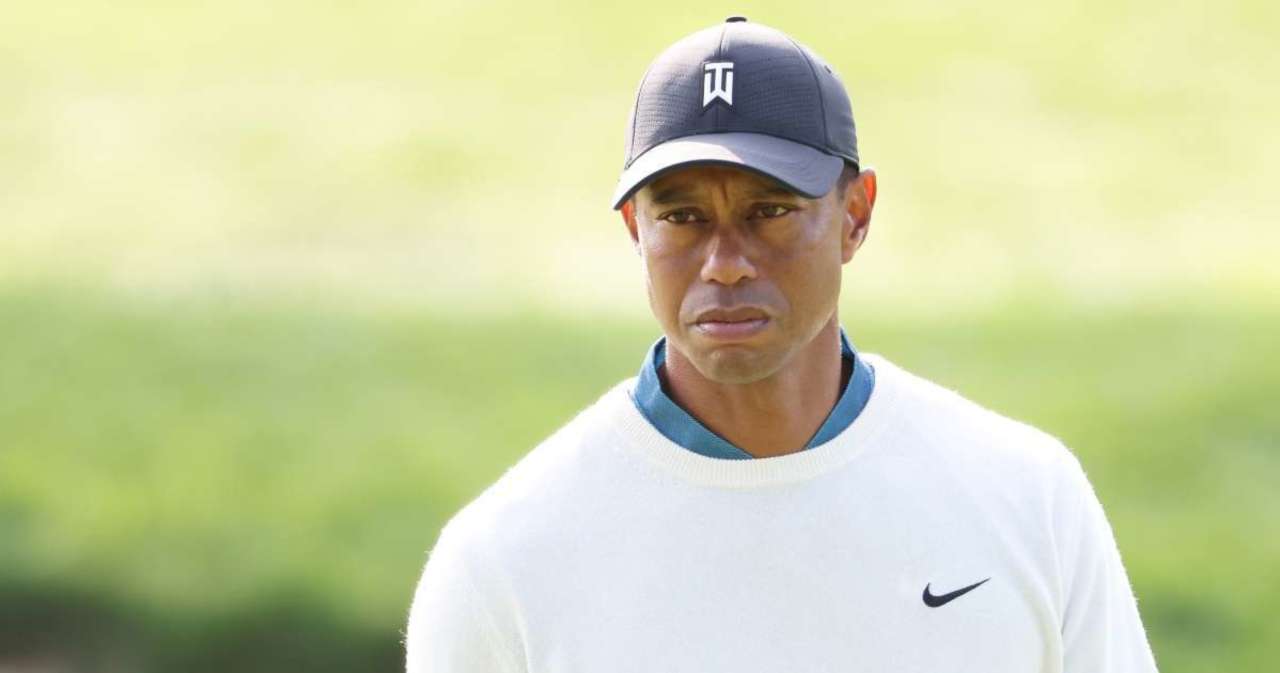 Tiger Woods’ ex Rachel Uchitel is revealing the details of her $8 million settlement agreement with the golf superstar to keep the details of their affair a secret. The 46-year old reality star spoke to the New York Times about the challenges she has faced over the years following the affair. She said she signed a 30-page NDA in 2009 shortly after she was outed for the affair.

“His lawyers are saying, ‘We want all your text messages and here’s the price,’ and you’re like ‘Screw you’ and you move into deal-maker mode and all of a sudden, it’s the rest of your life,” Uchitel told the New York Times, per the New York Post. Per the agreement, Uchitel couldn’t “directly or indirectly, verbally or otherwise” discussing the golfer’s “lifestyle, proclivities, customs, private conduct, fitness, habits, sexual matters, familial matters,” with anyone, “including but not limited to, family members, relatives, acquaintances, friends, associates, co-workers, journalists.” Uchitel also couldn’t tell anyone she signed in NDA.

In exchange for her silence, Uchitel received $5 million and an additional $3 million over the next three years. However, the former nightclub hostess claims she only collected $2 million due to lawyer fees and taxes.

“I’ve had it with NDAs,” Uchitel said. “Ten years later, people were still talking about me as a player in a story I had never talked about. I felt like it was time to take the reins.” Uchitel said that Woods is still impacting her finances, career and love life. She appeared on the 2019 documentary Tiger which aired on HBO and talked about the affair.

“One night I was working at the club and I saw Tiger sipping his drink, talking to nobody,” she said in the documentary, per US Weekly. “As I went to leave, he took my phone number and the car probably hadn’t even gotten to the light at the corner, he started texting me. He said something like, ‘When can I see you again?’ It was intimidating, this was Tiger Woods. I knew he was married, I knew he had responsibilities. He said, ‘I want you to fly to Orlando and I’ll come see you there.’” Woods is currently recovering from the injuries he suffered in a car crash back in February.

Titus Makin Is Keeping Silent About His Shocking Departure From “The Rookie.”

WATCH: On ‘The Voice,’ a 13-year-old with a rare disorder dazzles Ariana Grande.

The Elevator Scene with Thor and Loki Looks a Lot Like a ‘Star Wars’ Tribute.