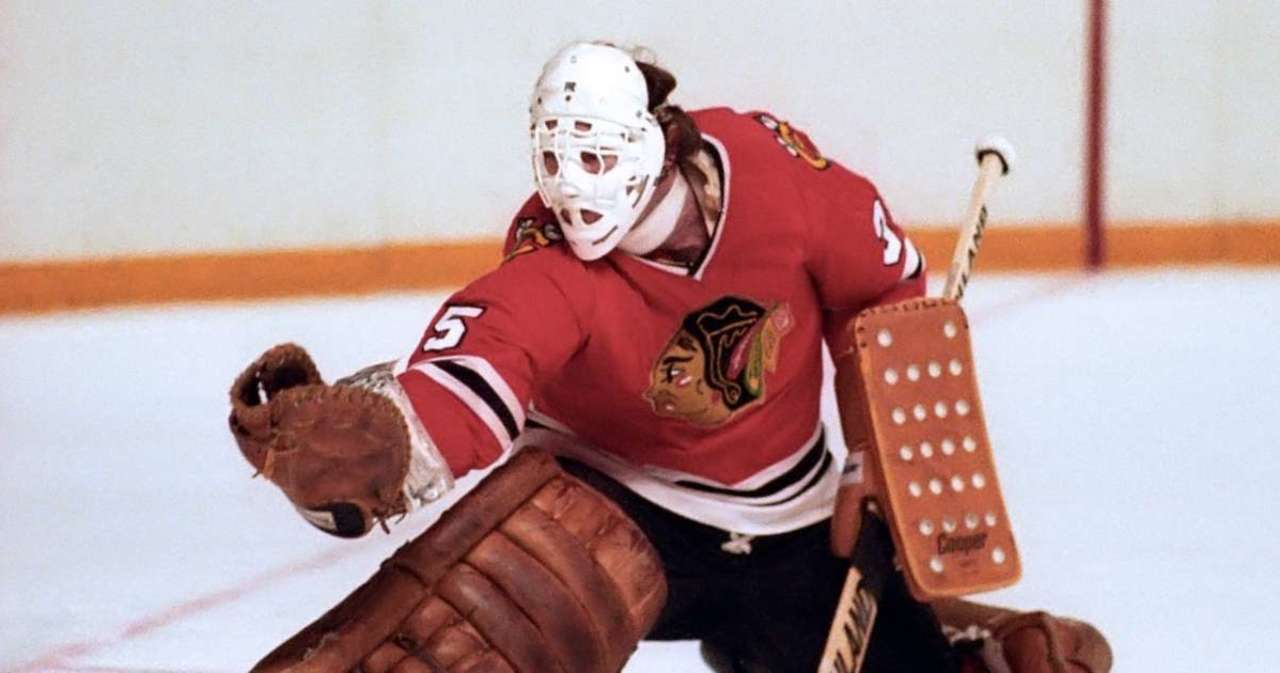 The Chicago Blackhawks lost a legend as Tony Esposito died on Tuesday at the age of 78. The team revealed that Espositio died after a “brief battle with pancreatic cancer” and survived his wife Marilyn, sons Mark (Kim) and Jason, and grandchildren Lauren and Kamryn.

“Tony was one of the most important and popular figures in the history of the franchise as we near its 100th anniversary,” Blackhawks chairman Rocky Wirtz said in a statement. “Four generations of our family – my grandfather Arthur, my father Bill, my son Danny and I – were blessed by his work ethic as a Hall of Fame goalie, but more importantly, by his mere presence and spirit.

Legendary Blackhawks goalie Tony Esposito has passed away. He was 78. ❤️ pic.twitter.com/0stAtHI9eh

“Likewise, four generations of hockey fans grew to love Tony. We were lucky enough to draft him from the Montreal Canadiens on June 15, 1969, for a sum of $25,000. The Blackhawks had finished in last place of the East Division the previous season. Tony immediately took over as the No. 1 goalie, and led the Blackhawks to an unprecedented leap to first place in his first season while registering 15 shutouts, still a modern record.”

Esposito, a goaltender, spent his first NHL season with the Montreal Canadiens and helped the team win the Stanley Cup during the 1968-69 season. The following season, Espositio joined the Blackhawks and would spend the rest of his career in Chicago. With Espositio not seeing much action during his time with the Canadiens, he was considered a rookie when joining the Blackhawks. And he had a spectacular rookie season, posting a 2.17 GAA and setting the NHL record with 15 shutouts. Esposito’s production led to him winning the Calder Memorial Trophy that season as the league’s best rookie.

“It was Esposito’s style, charisma, and heart that endeared him most to hockey fans not only in Chicago but across the NHL,” NHL commissioner Gary Bettman said, per ESPN. “The hockey world will miss him greatly.” Espositio would be selected to the All-Star Team five times and would play in the All-Star Game six times in his career. In addition, he’s a three-time winner of the Vezina Trophy, which is given to the NHL’s best goalie. His No. 35 was retired by the Blackhawks in 1988, and he was inducted into the Hockey Hall of Fame the same year. Esposito was the younger brother of Phil Esposito, who is also in the Hockey Hall of Fame.

Sonny Plans To Take Cyrus Down, Orders His Murder