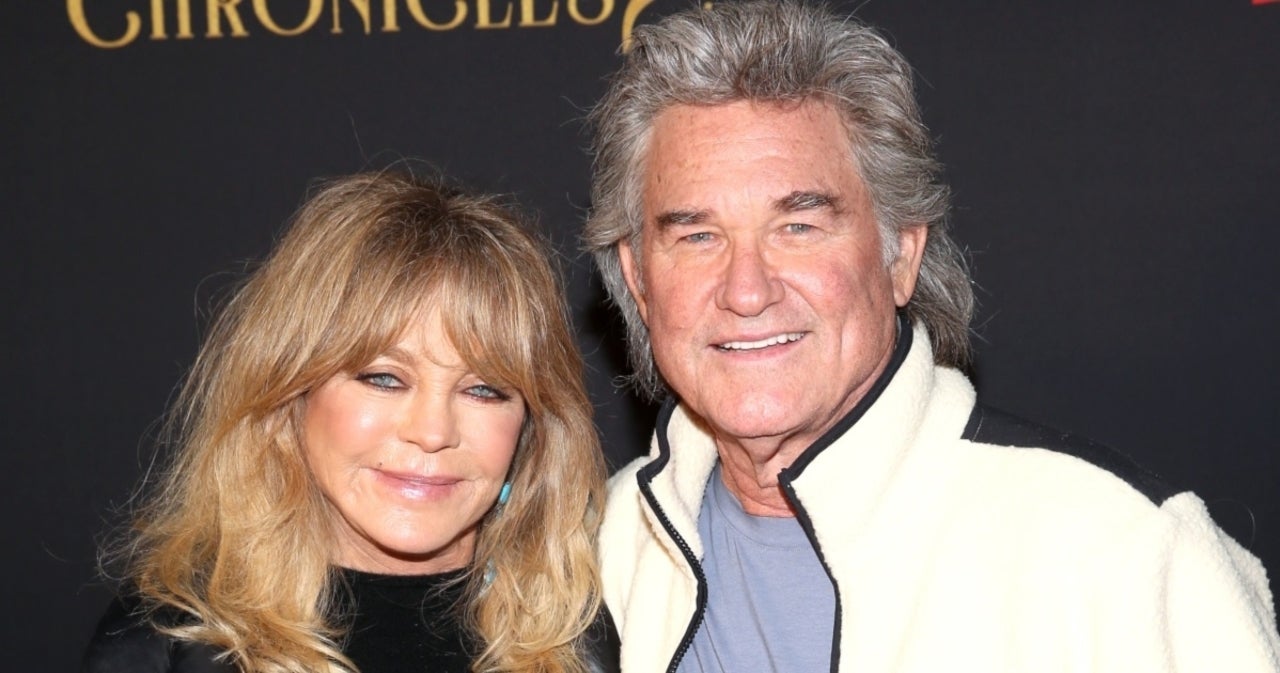 Goldie Hawn and Kurt Russell live like the Hollywood royalty they are. Thanks to Hawn’s Instagram page, fans can get a look inside their luxurious home in Los Angeles. Hawn, 75, and Russell, 70, have been living in their current home since at least 2017 after they sold their Palisades Riviera estate for $6.9 million in 2017. They also have homes in New York and Aspen, Colorado.

Russell and Hawn started dating in 1983 and starred together in Swing Shift (1984), Overboard (1987), and Disney’s The One and Only, Genuine, Original Family Band (1968). They also starred in Netflix’s The Christmas Chronicles movies, playing Santa and Mrs. Claus. Hawn and Russell have one son together, Wyatt Russell, who recently starred in Disney+’s The Falcon and the Winter Soldier. The two famously never married and that is unlikely to change.

“For people like us, the marriage certificate wasn’t going to create anything that otherwise we wouldn’t have,” Russell told PEOPLE last year. “It’s not about the marriage. It’s about the people and the relationship, and the will to stay together,” Hawn later added. “And that’s a big one because if you want it, you can have it. You’ve got to give things up, but the joy and the excitement of being together and touching the toes of somebody at night is really a nice feeling.” Scroll on for a tour of the home Russell and Hawn share, through photos Hawn has shared on Instagram.

On Jan. 4, 2019, Hawn shared this hilarious clip of herself and Russell having fun with a Christmas present they finally opened, a karaoke microphone. The video gives a good look at the couple’s living room. For most fans though, hearing the two stars singing The Beatles’ “I Want To Hold Your Hand” is cool enough.

Cooking in the kitchen

In this post from February 2019, Hawn shows off what she is cooking in their kitchen. She was cooking chicken bone broth, using chicken feet. “It’s kind of disgusting,” Hawn admitted.

The kitchen has floor space for dogs!

The kitchen has enough floor space for Hawn and Russell’s four dogs to hang out as well. “Just had to post this. My kitchen is alive with love,” Hawn wrote at the time. The picture also includes a good look at the dining room doors that let plenty of light inside.

Dancing on the porch

The home has an extensive porch with a classical railing, as seen in this video from March 2020. In the clip, Hawn is dancing to “Dance Monkey” by Tones and I. “I love this song so much,” she wrote. “I can’t even stop to answer the phone.”

In May 2020, Hawn posted a video of herself in their home gym, showing off the workout equipment they have. The couple’s previous home in Los Angeles’ Palisades Riviera neighborhood also had a gym, according to Architectural Digest. That home also featured a media room, spa, and swimming pool.

Setting up the Christmas Tree

This December 2020 video shows off Hawn and Russell’s large living room as Hawn set up their Christmas tree. The couple usually spends their holidays in Aspen, a source once told Closer Weekly, but it’s not clear if they were able to get away during the coronavirus pandemic. “Happy holidays,” Hawn wrote at the time. “Wishing all of you a peaceful, healthy and joyful Christmas.”

In May 2020, Hawn’s MindUP program hosted a social media laughing challenge. She urged her fans to share videos of themselves laughing and said she would repost her favorites. Hawn filmed her video in front of a big fireplace at her home.

The TV over the fireplace

In July 2018, Hawn and Russell put up their feet on their coffee table while watching a golf tournament. The photo shows their massive flatscreen TV hanging over a different fireplace. It was a “perfect Sunday afternoon,” as Hawn noted.