TWICE Tzuyu Reveals How She Thinks Her Image Has Changed

In an interview with L’Officiel Singapore, TWICE member Tzuyu reveals how she thinks her image changed throughout the years.

Keep on reading for all the details.

On October 1, L’Officiel Singapore released their interview with TWICE member Tzuyu, the cover girl of their October 2021 issue. In the interview, the Taiwanese idol revealed how she thinks her image has changed and more.

She then states that in the past, she has a lovely and bright image. Now, however, she is able to show a mature and varied imaged. Tzuyu added that with their last Korean comeback, Taste of Love, they were able to show a fresh summer vibe. Meanwhile, TWICE showed a more confident and cooler image for their latest Japanese release Perfect World. 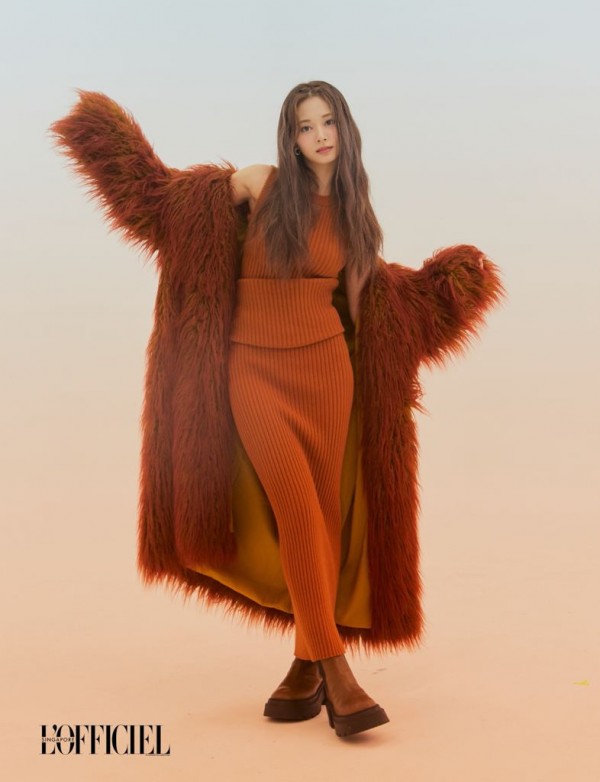 The idol noted that for their album Eyes Wide Open, TWICE was able to tackle a retro concept. She confessed that the theme for that comeback was one she personally loved. 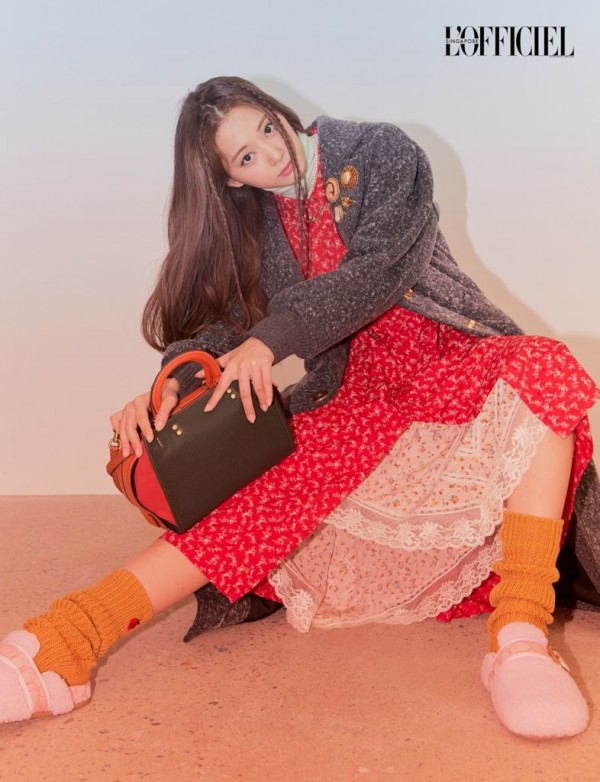 L’Officiel asked the TWICE member what she would want to bring back from the past. Tzuyu revealed that she wanted to bring back the way people lived in the past. She acknowledged that nowadays, it is really easy and convenient to find something fun to enjoy. Still, she is curious about how people in the past spent their time.

On September 28, 2021, it was revealed that TWICE member Tzuyu would be the cover girl for L’Officiel Malaysia and Singapore’s October 2021 issue. This marks Tzuyu’s first solo magazine cover. 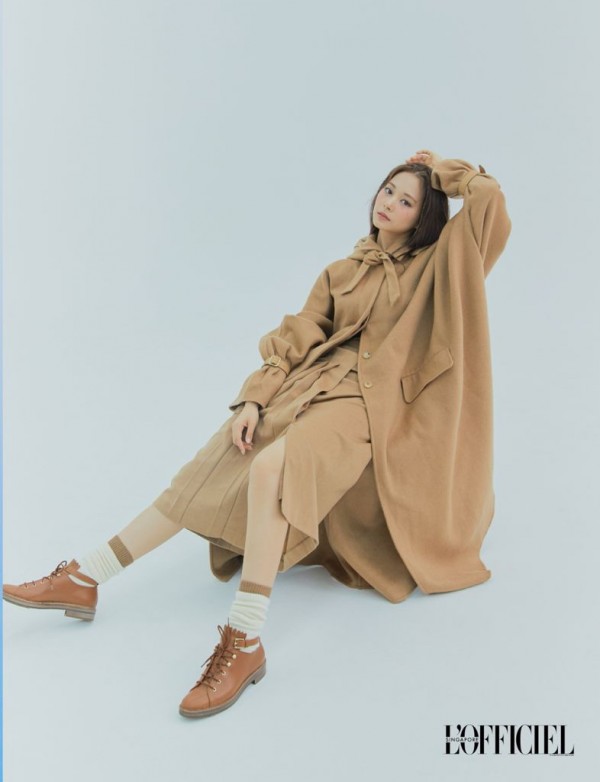 Following the announcement, both L’Officiel Malaysia and Singapore took to their social media accounts to share a promotional video for Tzuyu’s issue. In the video, the idol announces that she is the month’s cover girl and encourages everyone to love and support the magazine. JYP Entertainment also shared a photo of Tzuyu’s cover to TWICE’s social media accounts.