Video of BLACKPINK Rosé Getting Kissed on the Cheek During Paris Fashion Week Surfaces — Who is He?

A video of BLACKPINK member Rosé approaching a man and getting kissed on the cheek during Paris Fashion Week has surfaced online. Keep on reading to discover who this man is!

BLACKPINK Rosé Gets Kissed on the Cheek by Mystery Man

On September 29, BLACKPINK member Rosé attended the Saint Laurent S/S 2022 Fashion Show during Fashion Week. Despite taking place in France, BLINKs from all around the world traveled to be able to catch a glimpse of the On The Ground songstress during the event. With that, numerous videos of photos from fans at the scene were shared online.

One video showed Rosé surrounded by staff members and reporters at the fashion show. As she speaks to the reports, Rosé spots someone to her right. The idol immediately lights up at the sight of the person, and she gets up from her seat to approach them. Rosé and the man greet each other warmly, with the male giving the idol a small kiss on the cheek and Rosé giving him a warm hug.

Rosé then took the initiative to take pictures with the male. Reports on the scene were seen asking the two for photos together, to which Rosé happily obliged. The two were seen chatting with each other, showing off how close they were. Rosé was even seen lightly holding the male’s arms and laughing.

Who is the Man Who Kissed BLACKPINK Rosé on the Cheek During Paris Fashion Week?

The man in the video is David Sims; a photographer Rosé has worked with in the past. He is one of the most famous photographers in the fashion world. He started his career as a photographer’s assistant with Robert Erdmann and Norman Watson. Soon, he was hired by a photography agency and photographed features in editorial pages for magazines, such as i-D, The Face Vogue, and Arena Homme Plus. 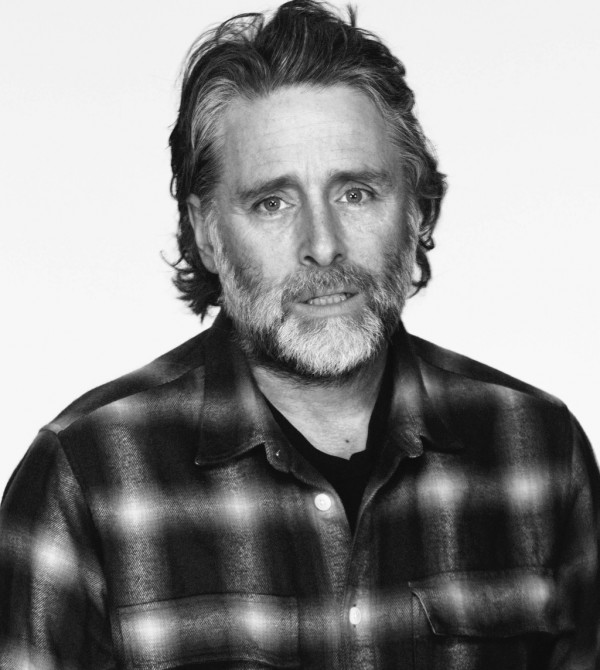 David Sims has worked in advertising, photographing images for brands such as Yves Saint Laurent, Alexander McQueen, Balenciaga, Calvin Klein, Jil Sander, and Yohji Yamamoto. Additionally, he has had international exhibitions for his work. He also has work held in permanent collections of London’s Victoria and Albert Museum and Tate Modern.

In the uploaded video, Rosé showed off yet again another one of her A-list celebrity friendships. Both domestic and international BLINKs have responded to the footage enthusiastically and are happy to see the female idol comfortable with many people from different walks of life. 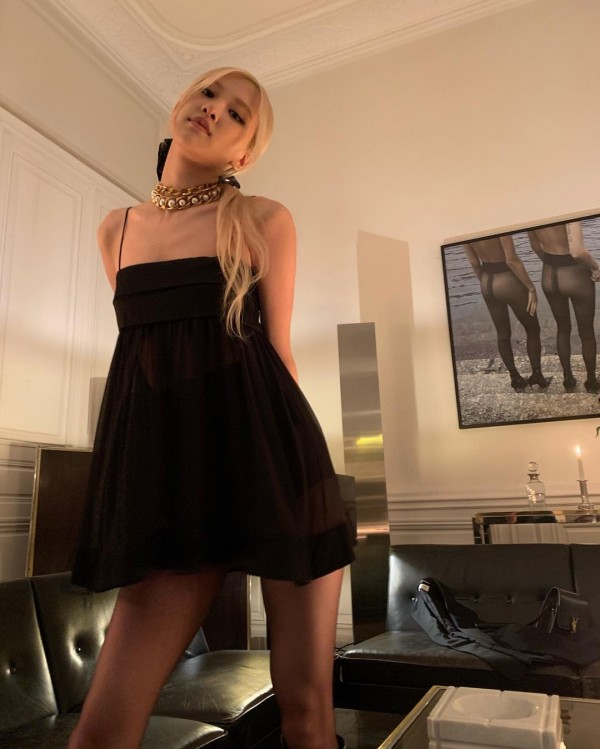 What do you think of the situation? Tell us in the comments below!