A cat going inside a cupboard box with all curiosity on its face, watch the fun viral video on Instagram and witness the silliness of the cat

Without any doubt, we all love watching funny videos of animals but what cracks up the most are the videos of the peculiar behaviour of the cats. Their grumpy faces and mysterious actions can compel anyone to watch their videos over and over again. One similar incident of a cat going inside a cupboard box has resurfaced on the internet.

More about the adorable cat in the cupboard box

The short clip was shared on Instagram with the caption, “We are rolling into the weekend with Bella (@when_bella_met_mo), a 2-year-old British shorthair who has found her happy place. #WeeklyFluff.”

In the video, it is seen that the little fluffy cat was going inside the box and with all curiosity was finding a spot to adjust. After a little pause, the feline just rolled in a very comical manner. The look that Bella holds at the end of the video is priceless. Her posture resembles how we get comfortable during the weekends at home.

The video was first posted on the Instagram account @whenbellametmo, but the video grabbed people’s attention after it is being re-shared by the official Instagram page. The video has received almost 6.5 million views to date, and the numbers are still rising. The post has also gotten a lot of positive responses. Many people also used emoticons like claps or hearts to describe their feelings. One of the Instagram users has commented, “want,” While another has said, “Adorable,” and the third said, “Cute.” 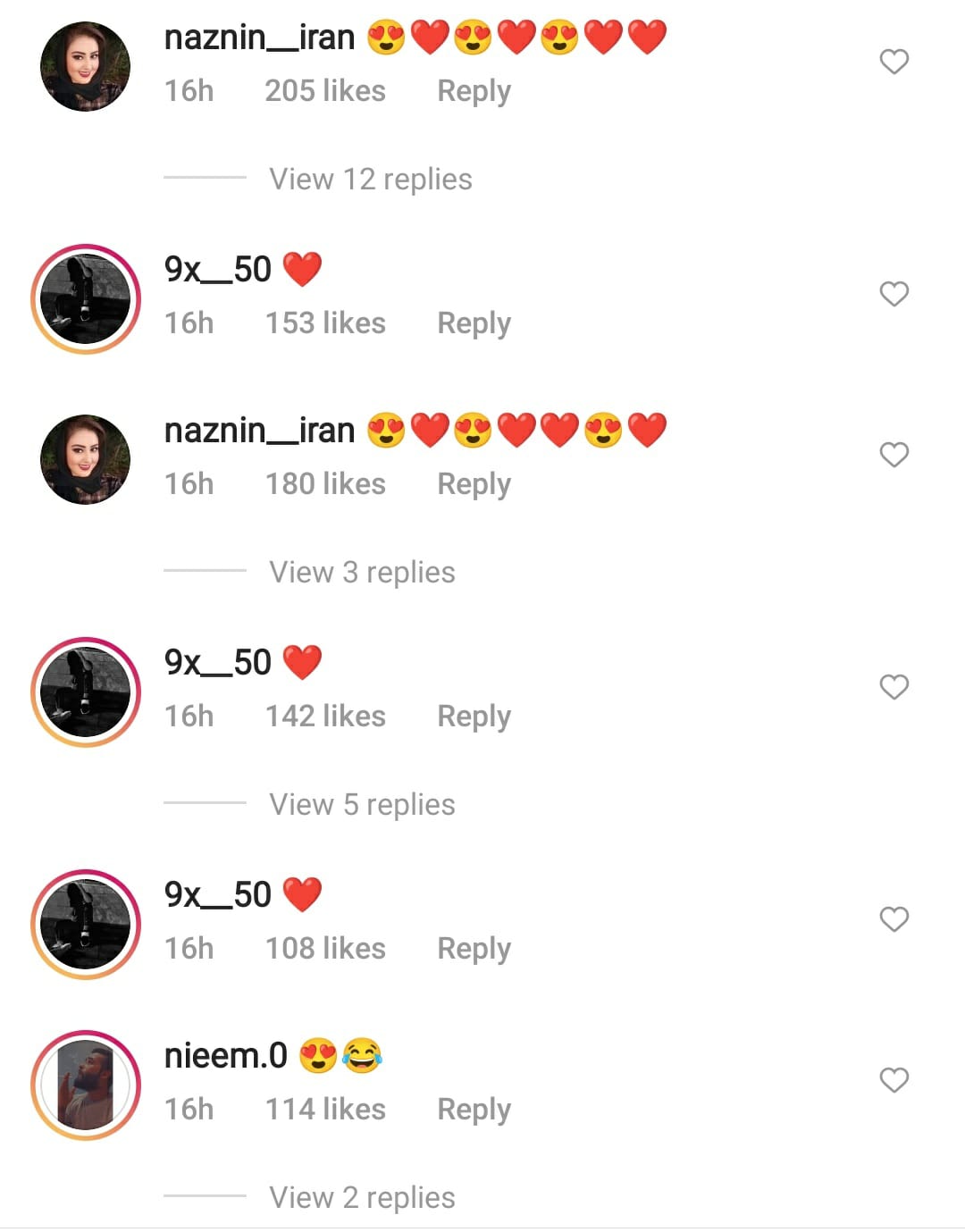 Another funny incident related to cats:

A few days back, Hollywood actress Jennifer Garner shared a video clip involving a cat and a staircase and the video went viral instantly. She captioned the video while uploading it as, “I can’t remember how this works.”

In the video, it is seen that the cat was coming down the staircase but in a very unique way. The cat was not using his legs to climb down the stairs rather he was just dragging his entire body down the stairs. It seems that the cat was just unwillingly gliding his body down from each step. The background music has made the video way more hilarious. Many have commented that this is their condition when they go to work on Monday after spending a fun weekend. The video received more than 3.5 million views.

How Much Does Mariska Hargitay Make per Episode of ‘Law & Order: SVU’?