Vincent Kartheiser was subject of investigations at HBO Max show 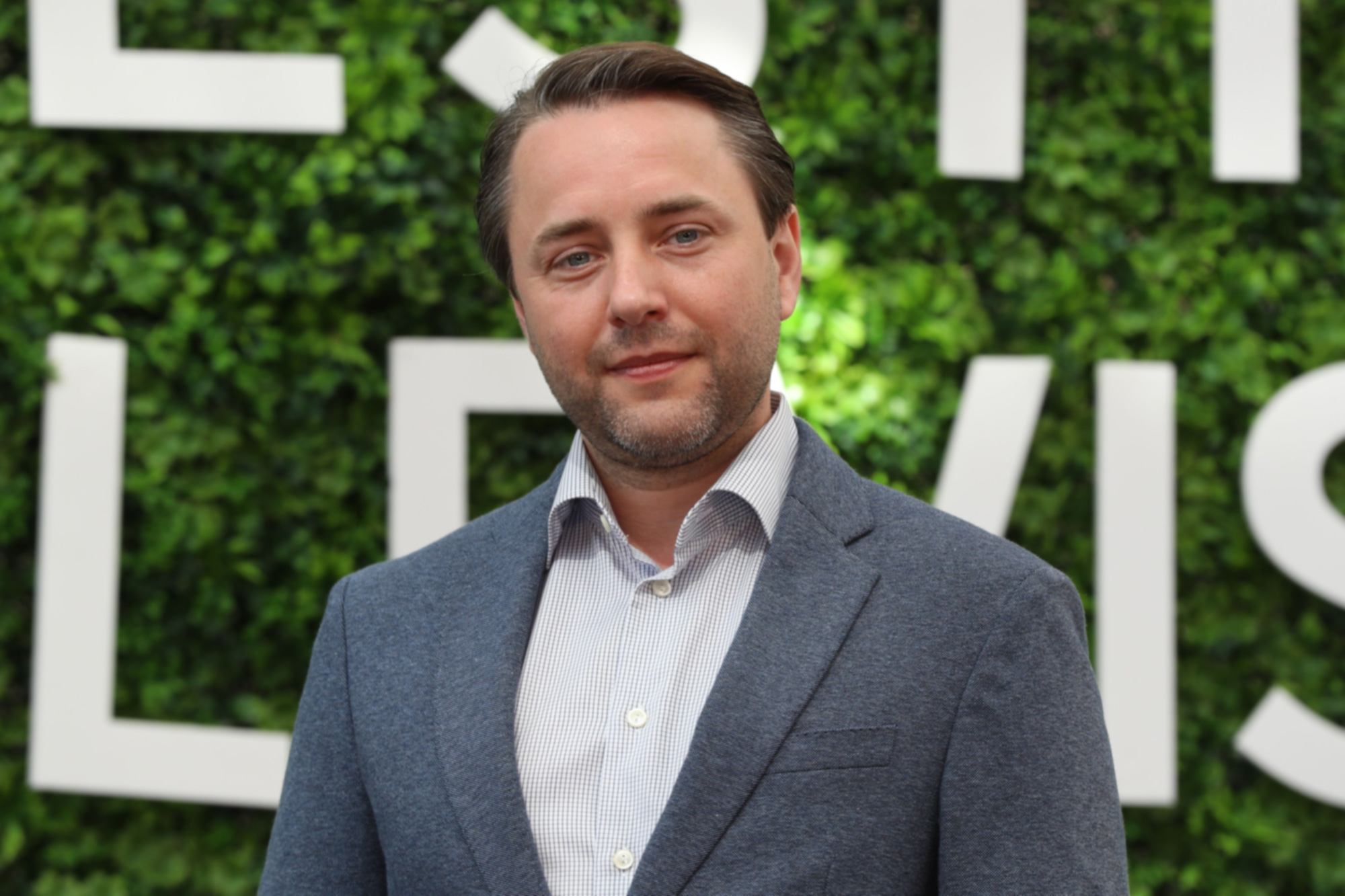 Vincent Kartheiser — best known for his role as Pete Campbell on “Mad Men” — was investigated at least twice while filming Season 3 of the DC comics series, “Titans,” currently airing on HBO Max, according to a new report.

Based on word from several sources, Deadline’s Nellie Andreeva reports that Kartheiser, a Season 3 newbie to the show, garnered two separate complaints while on its Toronto set, which led to investigations by the show’s studio, Warner Bros Television.

Allegations are believed to include “disruptive, juvenile behavior and inappropriate comments.”

“The first investigation into a complaint, said to be about verbal comments and outbursts, concluded that Kartheiser’s behavior didn’t rise to level of termination but did warrant corrective action. The actor was verbally reprimanded by the studio, I hear,” wrote Andreeva.

She further explained that WBTV received a second complaint only weeks later, which also resulted in an investigation. This time around, Kartheiser, 42, was assigned a representative to monitor his behavior on-set, according to Andreeva’s sources.

Other complaints of alleged misconduct were believed to have been filed and investigated as well, but were not corroborated, sources said.

A spokesperson for the actor said in a statement to Deadline on Friday, “Vincent Kartheiser vehemently denies the allegations. Warner Bros investigated this matter and made clear to Mr. Kartheiser its expectations for behavior on the set, and he agreed to comply with their directives.”

Kartheiser — who’s been married to actress Alexis Bledel since 2014 — plays Jonathan Crane, aka Scarecrow, a Gotham City villain and Arkham Asylum inmate who used to terrorize the town using toxins to exploit his enemies’ phobias.

Kate Middleton proves she’s a jack of all trades as she rides a bike, sails a boat & abseils in adventure-packed trip