‘Welcome to Plathville’: One down, one to go 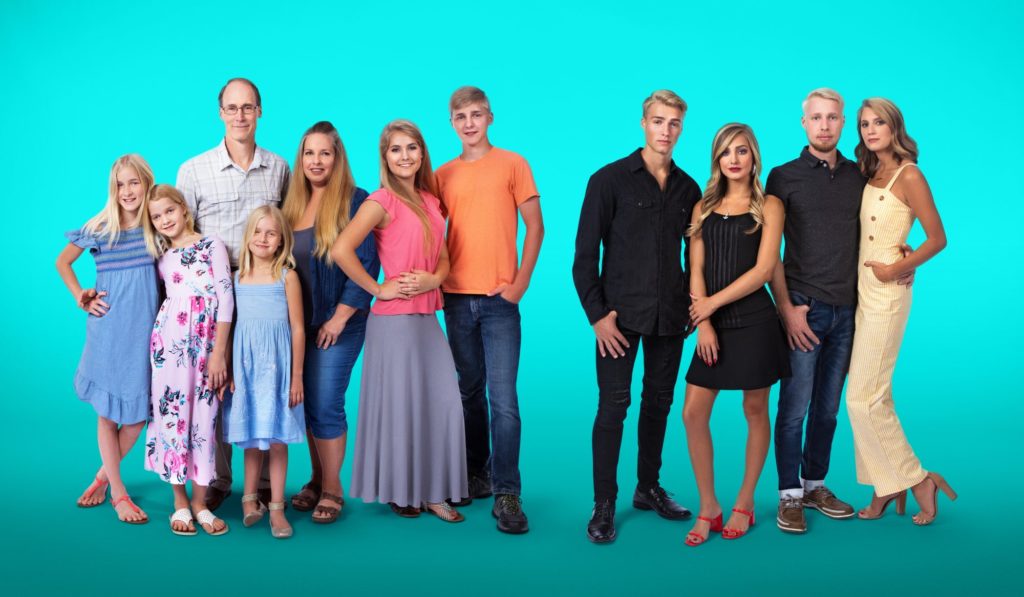 ‘Welcome to Plathville’ Spoilers reveal that Micah Plath has been kind if dating this girl, a fellow model acquaintance, Helena, for awhile now. It wasn’t exactly exclusive but last year after he broke up with his ex girlfriend he was with Helena, at least for a minute at the beginning of season 2.

Though it looks like their date ended without anything really happening because Micah felt awkward. At the time he had more than one reason to feel that way, not only was he completely not used to the cameras following him around on his dates, but he had also just crashed his car so Helena was having to be the one to drive and Micah just didn’t really feel that comfortable.

‘Welcome to Plathville’: One down, one to go

However it looks like between then and now something had changed because he’s decided to bring Helena over for Ethan and Olivia to meet.

Wait, what? Before the parents? Oh. Oh. It’s clear to see that Micah’s testing the waters with his family but its also clear as to whose side he’s really on when it comes right down to it – and that’s Ethan’s. He said in his confessional that if Ethan and Olivia end up getting divorced that he will choose Etham because he is his blood.

So when Micah chose Ethan and Olivia to introduce Helena to before Kim and Barry, its clear to see where the divide lay. Obviously, Micah has chosen his side in the whole Kim and Barry vs. Olivia and Ethan conflict and he’s 100% on his brother’s side.

This would now make more sense as to why Ethan and Olivia would feel more comfortable with Helena (because she was introduced to them first and not Kim and Barry) rather than them with Max because Moriah chose to introduce Max to Kim and Barry first and not Ethan and Olivia. That’s a little surprising considering just how close Moriah and Olivia were in season 1, but things happen and sometimes people grow apart.

The thing is with the conflicts in her marriage maybe she just hasn’t had as much time to be as close to Moriah as before, and that’s certainly understandable. Also, Moriah’s dating Max was a lot different than when Olivia dated Ethan, so perhaps Olivia is a little jealous of that? We’ll see. Stay tuned!!!

For any other soap opera and entertainment news, please visit again Daily Soap Dish. Don’t forget to visit The Go To Family for all of the latest travel news!

The post ‘Welcome to Plathville’: One down, one to go appeared first on Daily Soap Dish.