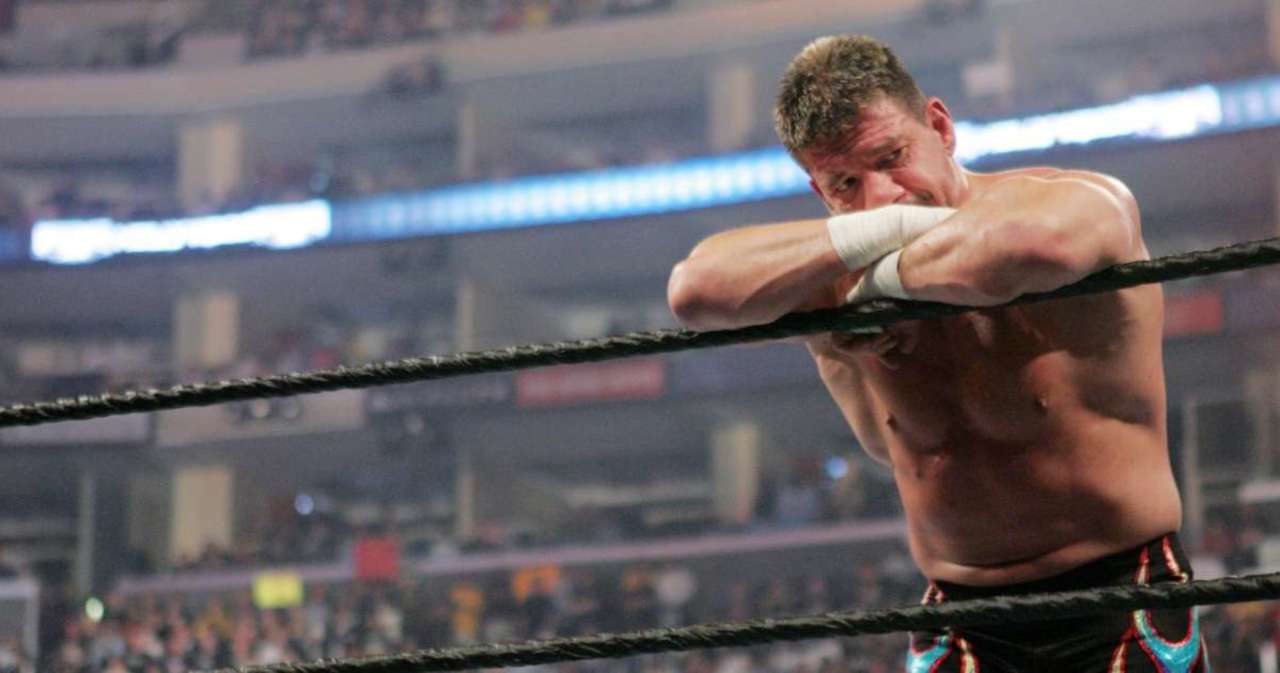 John Cena is a WWE legend, winning the world title 16 times. However, it was the late Eddie Guerrero who helped make Cena a megastar in WWE. The two started a feud in 2003, as Cena was in the early stages in his career while Guerrero was an established star. WWE executive Bruce Prichard spoke about the two in 2017 and said that Guerrero had a great time working with Cena.

Cena talked about Guerrero on WWE’s After The Bell podcast in April 2020 and detailed his match with him on an outdoor tennis court in South Africa. The match lasted for 25 minutes, and Cena was instructed by Guerrero several times during the match. Once the match was over Guerrero told Cena that he was going to share a bunch of his secrets with him.

“I remember the first time Eddie was like, ‘Okay, just you and me here tonight. I’ll see you out there tonight,” Cena recalled, as transcribed by Sportskeeda. “It was an outdoor tennis court in South Africa, and we went 25 minutes, and it was awesome. He was kind enough after the match, and I would be like, ‘Eddie I heard this out there, why did you tell me to do that?’

“And that’s when his face lights up like, ‘Okay, now I get to tell you some of the secrets. This is what you do, this is what you don’t do, this is why I did this, did you hear when they were like this, and I said this, and I said shut up, and don’t do anything that’s because we missed it. It was too late.’ So, like, that’s how I learned to wrestle.”

Guerrero died in 2005 of acute heart failure. He finished his career as WWE’s sixth Grand Slam Champion. Cena won the WWE Championship a few months before Guerrero died and went on to win it an additional 12 times in his career.